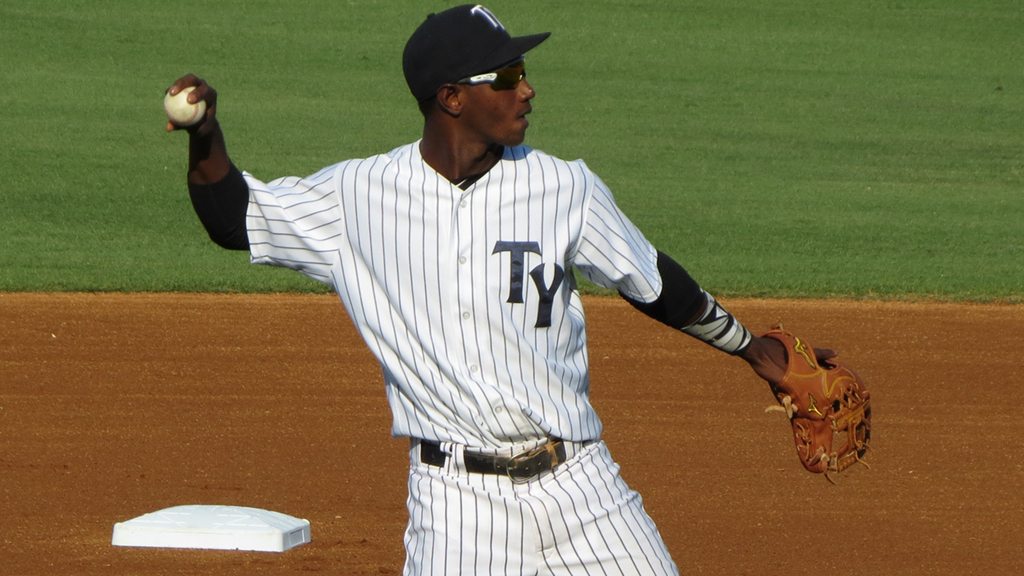 The New York Yankees have added six prospects to their 40-man roster.  First reported earlier today by Antonio Puesan, Pinstriped Prospects has been able to confirm that the New York Yankees have added third baseman Miguel Andujar and shortstop Jorge Mateo to their 40-man roster.  This move comes as no surprise as these are two of their top prospects.

Also, Mark Feinsand has reported that outfielder Dustin Ackley has been placed on release waivers.  That move opened up the extra spot allowing the Yankees to protect two more prospects. 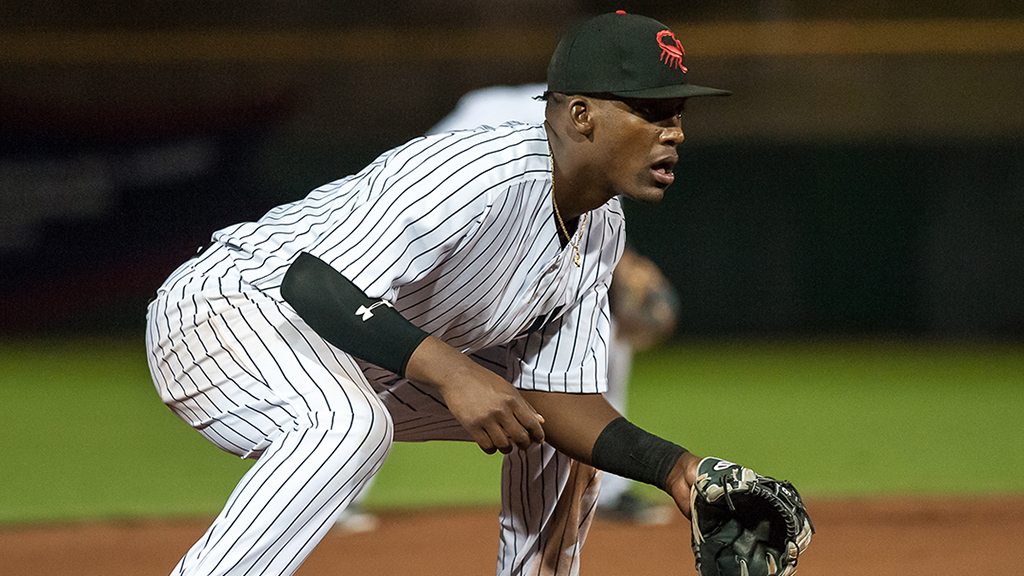 Update: At 8:11 pm the New York Yankees announced the addition of Mateo and Andujar to the 40-man roster as well as the additions of left-handed pitcher Dietrich Enns, right-handed pitchers Giovanny Gallegos, Ronald Herrera and Yefrey Ramirez.

Pinder, Rumbelow, and Pazos were relievers that rode the Scranton shuttle last year, going from the majors to Triple-A as needed. Eovaldi finished the year on the disabled list following Tommy John surgery and is expected to miss all of 2017.

The quartet of Enns, Gallegos, Herrera, And Ramirez all started 2016 with the AA Trenton Thunder and finished up with the AAA champion Scranton RailRiders.

According to MLB.com, Mateo is ranked as the Yankees #3 prospect, Andujar is #7, and Enns is #25.