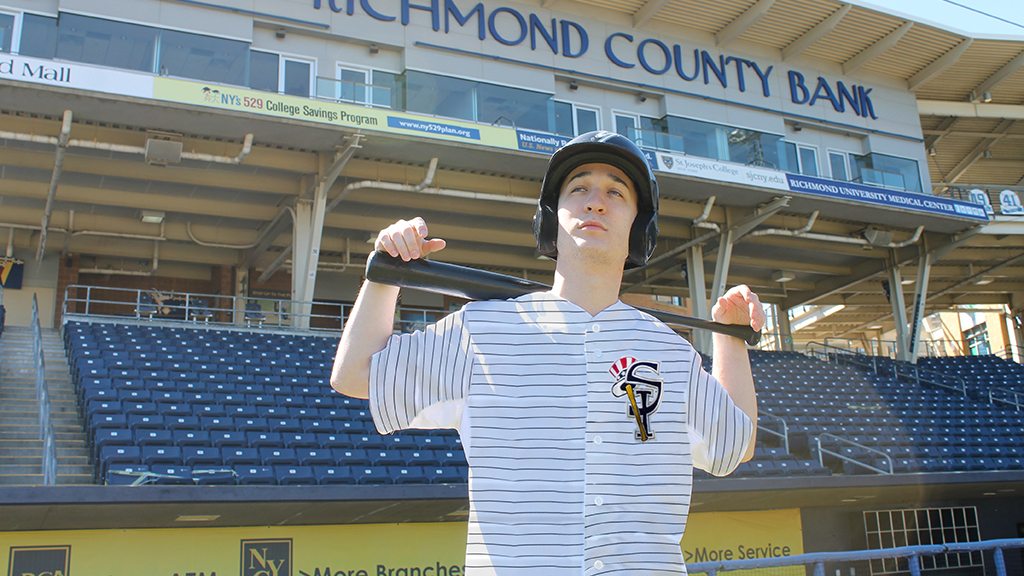 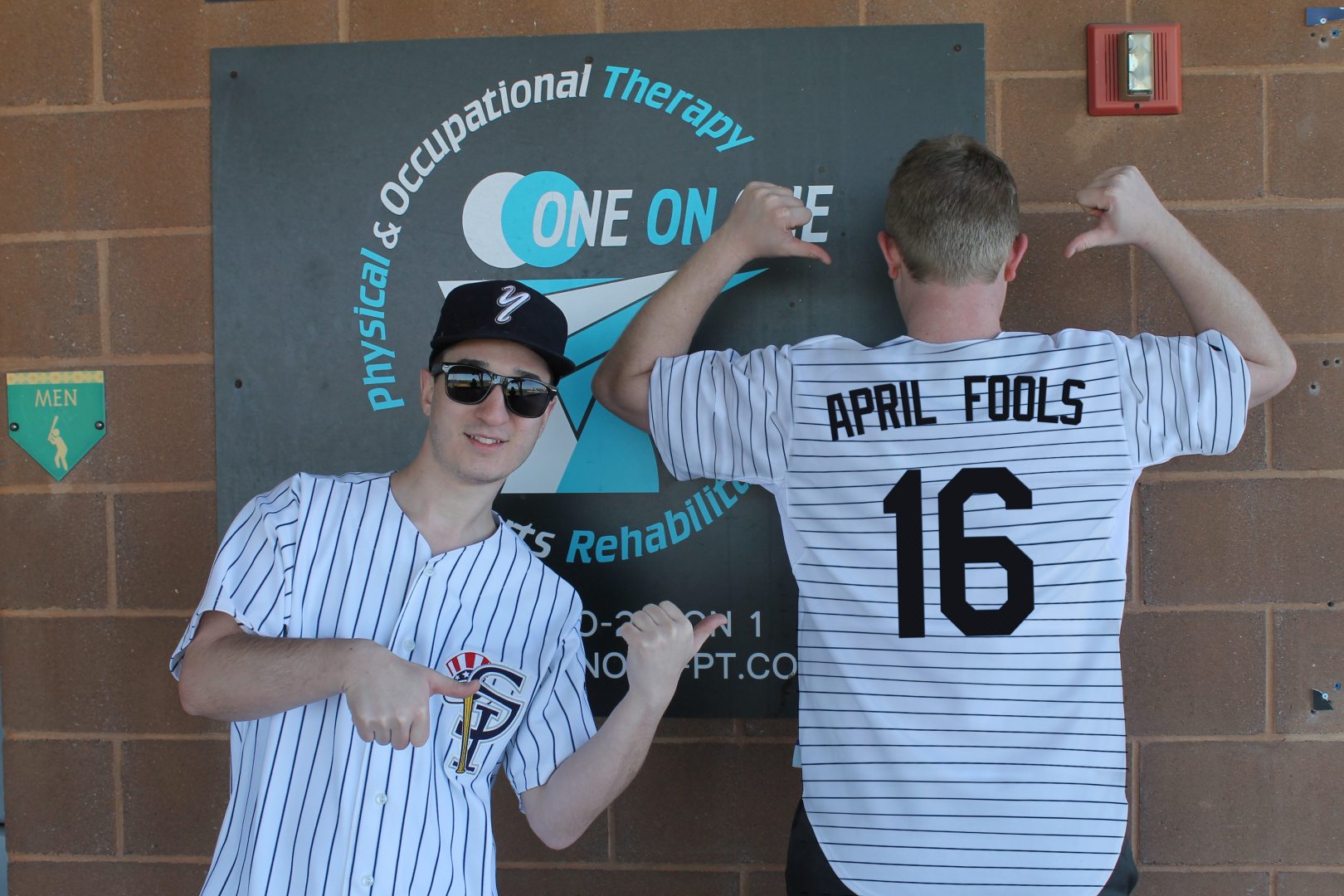 The Staten Island Yankees are flipping the script, or the pinstripes rather, in 2016.

With a few teams in the New York Yankees system donning the iconic vertical pinstripes, the Baby Bombers are going for a unique look this season with horizontal pinstripes. The horizontal pinstripes will help the Staten Island Yankees standout in the fashion world of baseball uniforms and give the team an on-field identity of its own. The new look is guaranteed to make this year’s crop of talented prospects standout as horizontal pinstripes help give the appearance of being slimmer and more fit. According to Psychology Today, a square composed of horizontal lines appears taller and narrower than an identical square made up of vertical lines, also known as the Helmholtz illusion discovered in 1925.

While many considered the theory outdated, two British psychologists retested the Helmholtz illusion in 2009 using three-dimensional female models, confirming what some in the fashion world unpopularly believed for almost a century: horizontal stripes make you appear thinner.

The Staten Island Yankees will hit the field in this fresh new look for the first time on Saturday, June 18, as they take on cross-bridge rival the Brooklyn Cyclones.