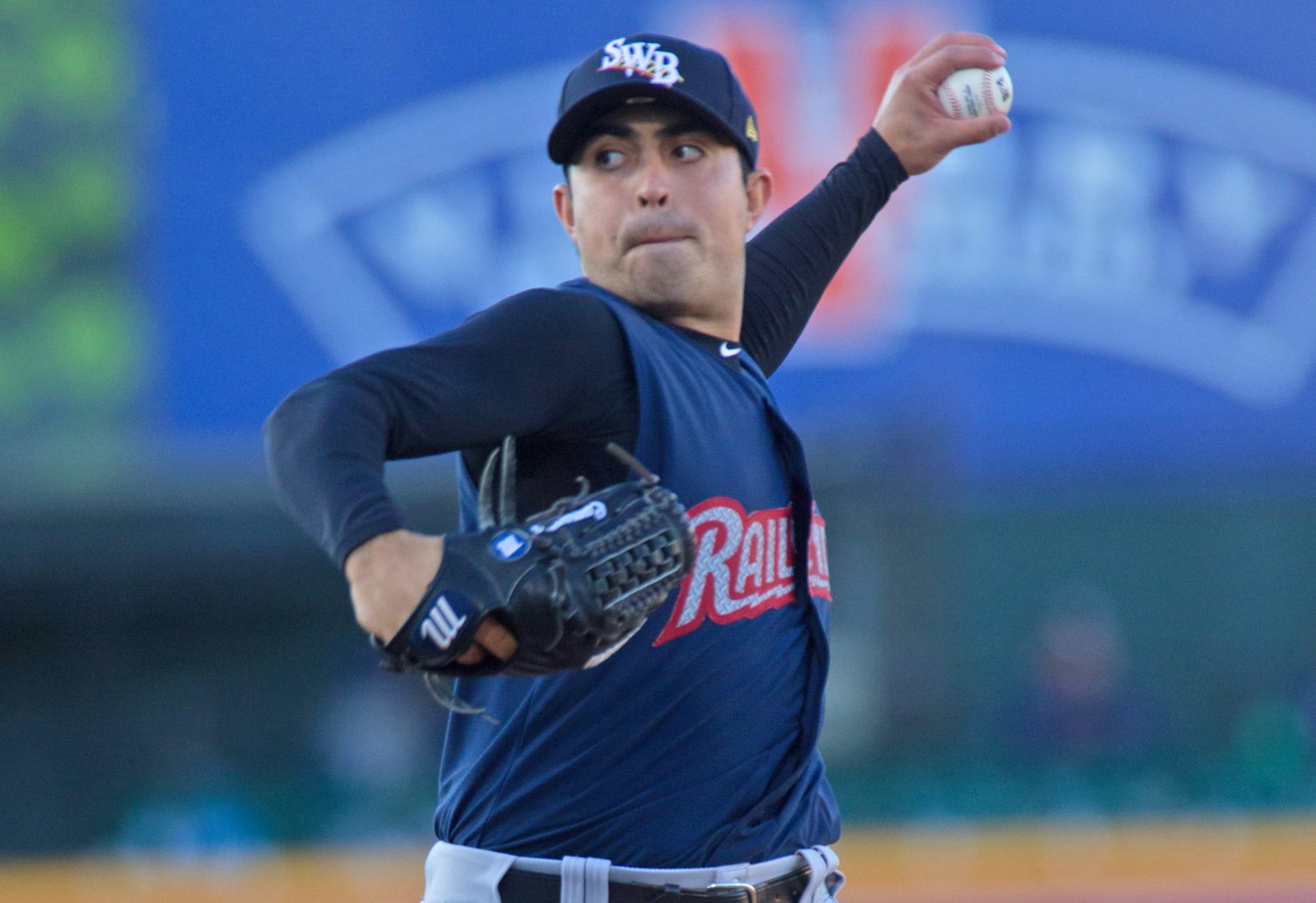 Updated – April 4, 2018 – The trade has been made official and Camarena has been added to the roster of the Triple-A Scranton/Wilkes-Barre RailRiders. He will factor in as the team’s fifth starter.  The Cubs will receive “Future Considerations” in exchange for Camarena, which usually means cash or international bonus pool money.

According to a source, the Yankees have acquired left-handed pitcher Dan Camarena from the Chicago Cubs in a trade.  No word yet on what the Yankees sent to the Cubs in the trade.

Camarena, 25, was originally drafted by the Yankees in the 20th round of the 2011 draft out of Cathedral Catholic High School.  After electing free agency in November, he signed a minor league deal with the Cubs on January 8, 2018, with an invite to spring training.

During Spring Training, he appeared in five games out of the bullpen.  He allowed six runs on eight hits and two walks over 4 1/3 innings.

Camarena will be assigned to the Scranton/Wilkes-Barre RailRiders to start the season.

In this article:Dan Camarena, Daniel Camarena