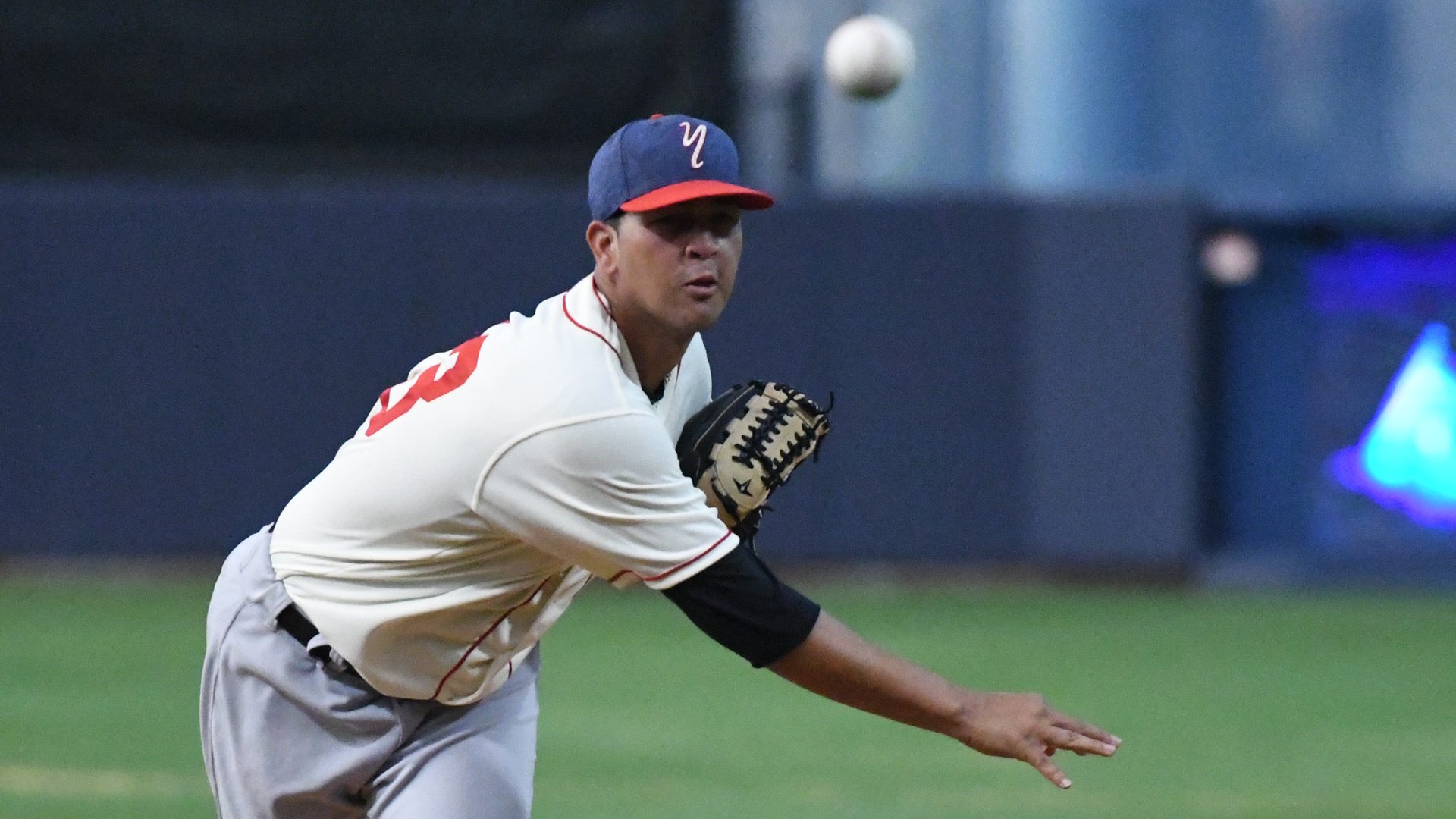 STATEN ISLAND N.Y. – Managers commonly say that their team will “go as far as their pitching takes them.”

Through their first 21 games, the Staten Island Yankees relied heavily on their pitching staff to guide them to the top record in the McNamara Division. The pattern continued on Wednesday with Alexander Vargas guiding Staten Island to a 3-2 victory over the Vermont Lake Monsters at home.

“He had a great game today. He attacked the zone and made the pitches when he needed to,” Staten Island Manager Julio Mosquera said. “I just like the way he competes out there. He had better stuff than his last outing. Today, he showed me he could attack hitters, and he used all of his pitches and mixed them well while keeping us in the game.”

Vargas, making his fourth start of the season, relied on a quick tempo to avoid extending innings. After allowing consecutive singles to Greg Deichmann and Will Toffey to open the second inning, he escaped further trouble with a strikeout and a ground out to end the threat.

With a fastball ranging between 90-92 MPH, he kept opposing hitters guessing and altered their swing timing. Vargas went six innings allowing four hits, one run (not earned), and struck out four to improve his record to 4-0.

“He is learning how to pitch,” Mosquera continued. “He’s following whatever pitching coach Travis Phelps tells him. It’s very impressive for a young pitcher to be able to keep his foot on the throttle and work fast to slow hitters down. That’s a great way to manage your own game. At a young age, it is outstanding.”

The Lake Monsters entered Wednesday with the New York-Penn League’s second-best record, and their pitching staff proved equally tough on Staten Island by stranding runners and keeping the game close.

Using a patient approach at the plate at the plate, the Yankees broke a 1-1 deadlock with three walks in the sixth inning. Francisco Diaz and Jason Lopez earned successive free passes to set up Dalton Blaser, who singled home the go-ahead run. Diaz, in his second start in his rehab appearance, went 2-for-2 with a walk and had hit safely in five of his first six at-bats with Staten Island. 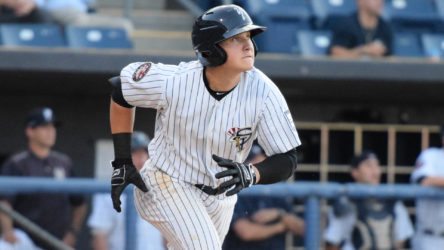 “(Diaz) has been talking to a lot of the young catchers. It’s outstanding because he is coaching them and he had a chance to hit .1000 going into the last at-bat. He’s a great guy who does his thing to help our club. You wouldn’t know if he was one of our guys or came from the higher levels.”

“I was trying to put together a quality at-bat,” Blaser said. “I was fortunate to get a good pitch and get a good swing on it. Julio (Mosquera) told me before the at-bat to have fun and swing at my pitch. I kept battling (down 0-2 in the count) until I got ready to swing.”

Staten Island held a two-run lead entering the ninth inning with closer Brian Trieglaff on the mound. The TCU product allowed three consecutive hits to cut the lead to a one-run margin. Following a mound visit, Treifglaff rallied to retire Aaron Arruda on a fielder’s choice and recorded the final two outs to preserve the team’s 17th victory in 22 tries and earn his third save. 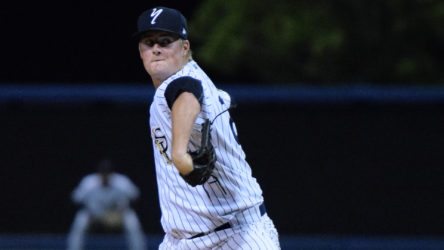 “Great pitchers when they get in trouble, they reach back and find what they need to do to get the job done,” Mosquera said. “He proved he could get it done, so I really wasn’t sweating too much over it, because I trust our bullpen. We give them enough confidence when they are on the mound and that allows us to have a chance.”