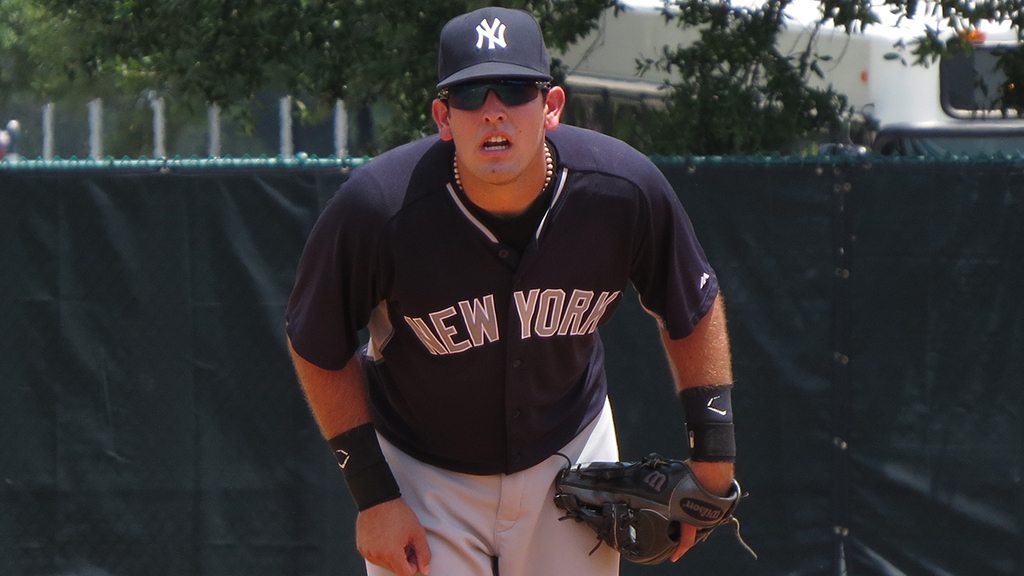 TAMPA, Fla. – The pitching performance of the Gulf Coast Yankees 2 was not bad on Tuesday, but the offense was almost nonexistent in a 3-0 loss to the Phillies. Daris Vargas (2-1) took the loss, but he deserved better after allowing four hits and one earned run in five innings.

The Yankees two got hits from only three players, singles by Yonauris Rodriguez, Renzo Martini, and Greidy Encarnacion. Only one runner so much as advanced past first base. It’s not easy to win on days like that.

Rodriguez now has six hits in his last five games, and he may be coming out of the slump he’s been in since coming over from the Dominican Summer League. He was hitting well (.370) in the DSL when he made the move, and perhaps this is a sign of things to come.

The GCL Yankees 1 were rained out versus the Tigers. No makeup was announced.