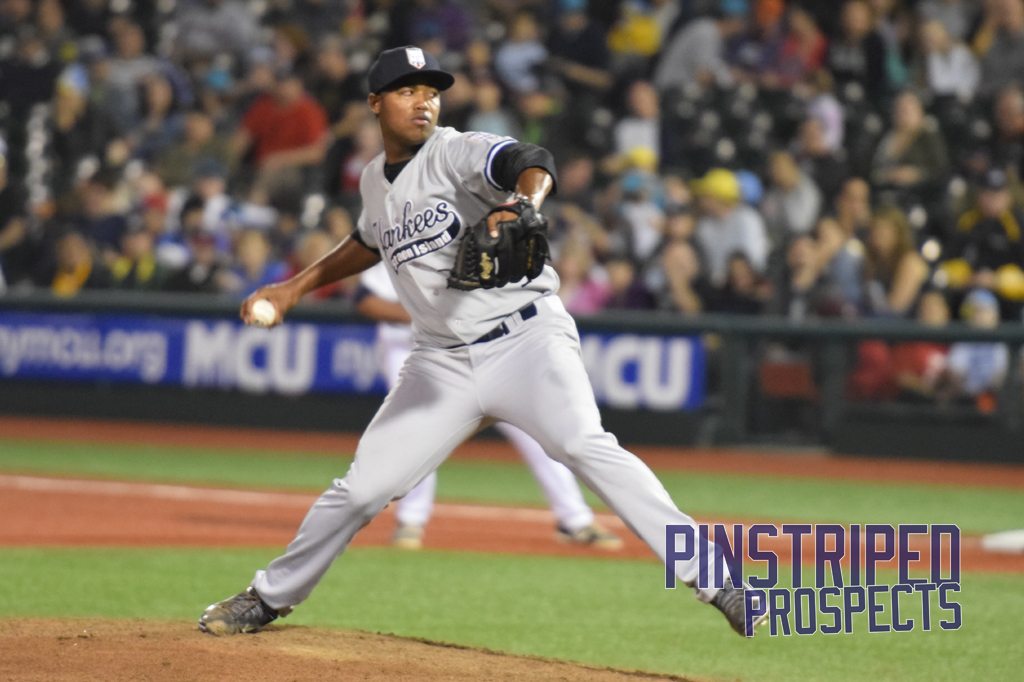 Eight players each had one hit for the Yankees, who retained their hold on first place in the Appalachian Conference East. Right-hander Jhon Morban notched his first win after four losses.

The Yankees will travel to Princeton, W.Va., to open a three-game weekend series with the Rays Friday night, The remaining two games of the series will be played at Calfee Park.