Where the Yankees Stand on the Luxury Tax 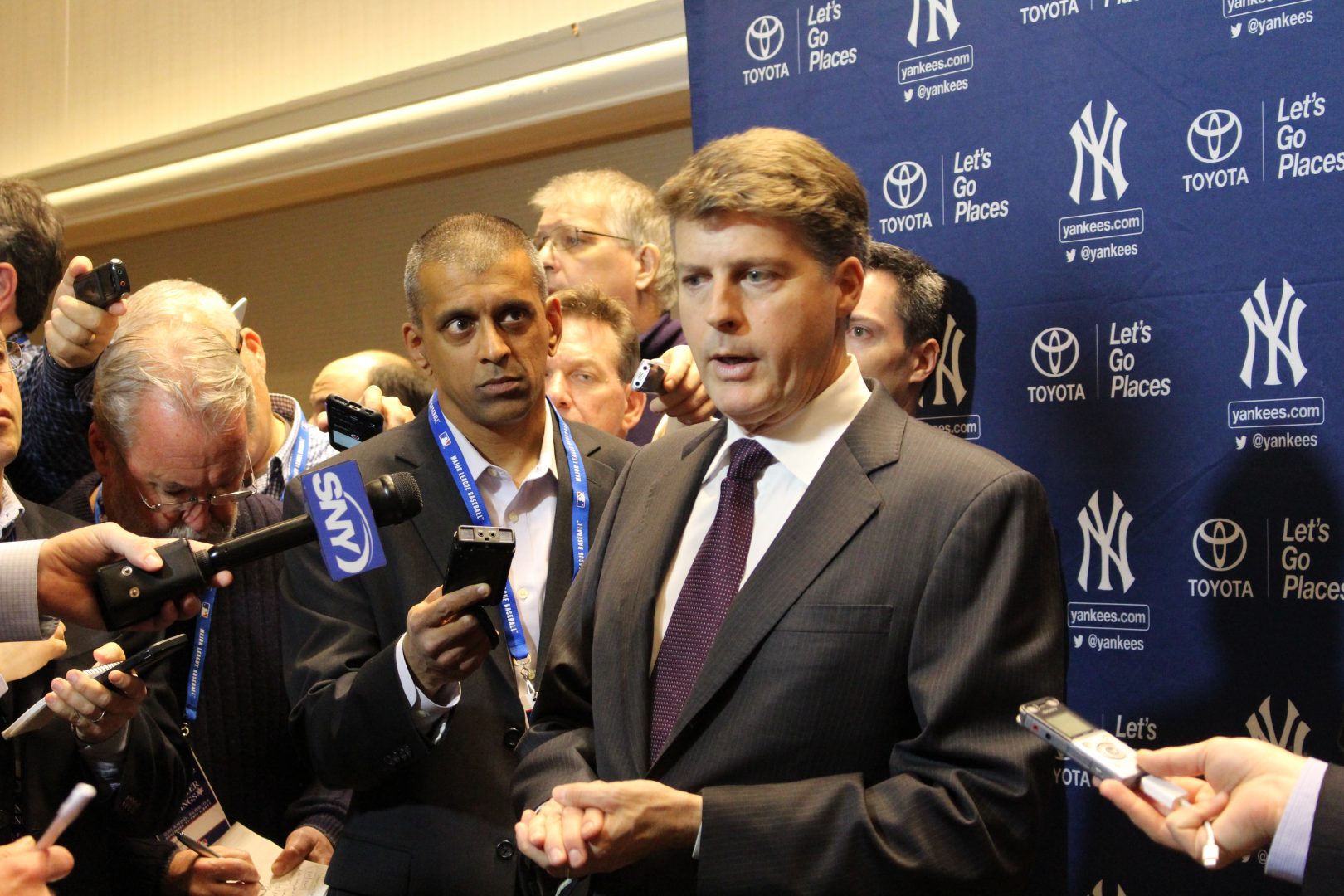 There are 28 days until Spring Training, so let’s look at where the Yankees stand in relation to the 2019 Luxury Tax Threshold of $206 million.

In 2018, team owner Hal Steinbrenner made it a goal for the Yankees to stay under the $197 million threshold. They did just that, keeping their payroll by mid-September to $192.1 million. As a result, they will have their base rates go from 50 percent to 20 percent for the first time in 15 years. What this has allowed the Yankees to do is be comfortable with going over the threshold in 2019, as they will have to pay just a 20% tax as opposed to a 50% tax. 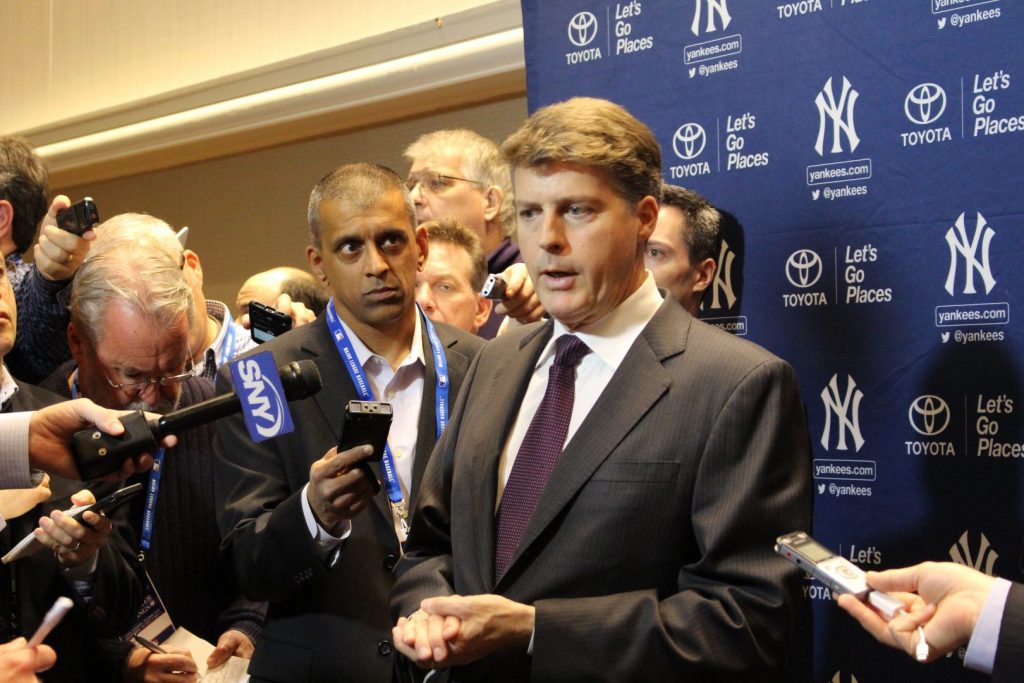 Hal Steinbrenner’s directive to get under the luxury tax threshold worked and the Yankees are primed to go over it again in 2019. (Ashley Kummer)

The Yankees have gone over despite their biggest-name acquisition being James Paxton. As already mentioned, the Yankees will be dubbed “first-time payers” of the tax in 2019. According to COTS, the projected 25-man Opening Day Payroll for the Yankees is $198 million. That number includes the $141 million for the ten players under contract, and $50 million for arbitration agreements, assuming Severino agrees to an approximation of about $5 million for 2019, and almost $6 million for pre-arbitration players. When you add on the $14 million in player benefits, that number comes out to approximately $212 million, which puts the Yankees $6 million over the threshold.

The Yankees, despite being over the threshold, are probably not done spending. Furthermore, being over the tax threshold at the beginning of the season does not matter much either. Whether or not your organization pays a luxury tax is decided at the conclusion of each MLB season. For now, however, the Yankees can still spend approximately $13 million more dollars before reaching the $226 million surtax threshold. If they were to go over that number, there is a 32% tax on every dollar spent. The next surtax threshold after that is $246 million, where there is a 63% tax on every dollar spent. It’s likely, then, that the Yankees will aim to remain under the $226 million threshold.

The Yankees have gone about going over the tax threshold again in a somewhat surprising manner. It seemed a Manny Machado or Bryce Harper signing was going to shoot the Yankees over. However, they decided to re-sign C.C Sabathia and Brett Gardner, which accounts for $15.5 million. They re-signed Zach Britton for $13 million per year. They signed D.J LeMahieu for $12 million per year. They brought back Happ for $17 million per year and added James Paxton for $8.5 million.

The story of the Yankees offseason shows they feel the core is strong enough to be a contender. Instead of making a big splash, they’ve made many medium-sized splashes and can still afford one more. It remains to be seen whether or not Adam Ottavino will receive that money. Nonetheless, the Yankees are creating a deep roster with a nice mix of young and veteran players. Let’s not forget that this was a 100-win team last season. By spending wisely and distributing their wealth, the Yankees are piecing together a deep 25-man roster.