Where They Would Have Ranked: MLB Graduates 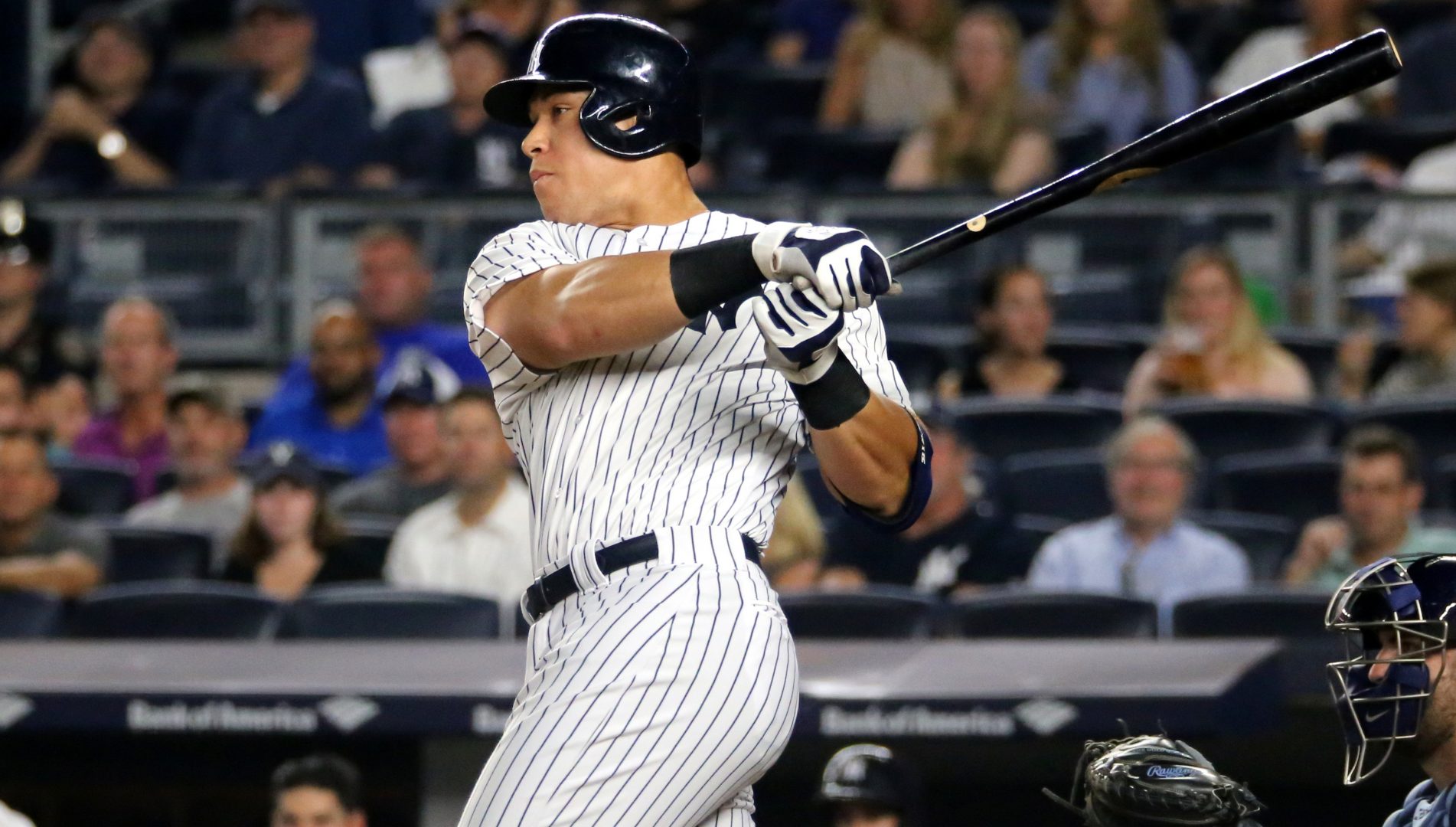 Last week we released our updated midseason Top 50 New York Yankees prospects list.  The list reflected changes in the system due to the 2017 Draft, up-to-date information on players and the recent moves from the trade deadline.

Ten Yankees prospects were traded during the 2017 season, and many of them would have ranked in our top 50 list had they remained in the organization.  In addition, two players officially graduated out of prospect status by exhausting their rookie eligibility with the big club.

Let’s start with those two first.

Outfielder Aaron Judge has wowed fans this season with some of the longest home runs you will ever see.  Including at times breaking StatCast’s estimated distance program.  After struggling in his first taste of the minors, he figured things out to explode for a .299/.424/1.051 hitting line through 378 at bats this season with the big club.  The icing on the cake is his power, smashing 35 home runs and driving in 78 runners.  He has even stolen six bases.

Let’s not forget the display he put on during the 2017 MLB All-Star Home Run Derby.  He had four homers that went further than 500 feet and hit a total of 47 dingers to take home the crown of Home Run Derby Champion.  He is the first Yankee to win the home run derby since Robinson Cano did it in 2011. 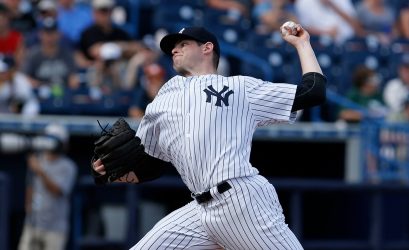 Coming into spring training, everyone thought Jordan Montgomery would begin his 2017 season in Triple-A and graduate to the big leagues sometime later in the season.  Were we all wrong, the lefty excelled in his first big league camp, capturing the attention of fans, coaches, and the front office to earn a spot on the Yankees roster on April 12, 2017.

He had just one start in the minors, on Opening Day in Tampa to stay fresh and stay on track for when the Yankees needed him.  Aside from that, he spent the rest of the season in the big leagues until the Yankees recently sent him to Triple-A.  Over 21 starts in the major leagues, he struck out 111 batters with just 35 walks in 115 2/3 innings pitched.  He pitched to a 4.05 ERA, respectable for the team’s fifth starter and worked hard to keep the team in the games that he pitched.