Who’s Next? What Yankee Prospect Could Be The Next MLB Call-Up 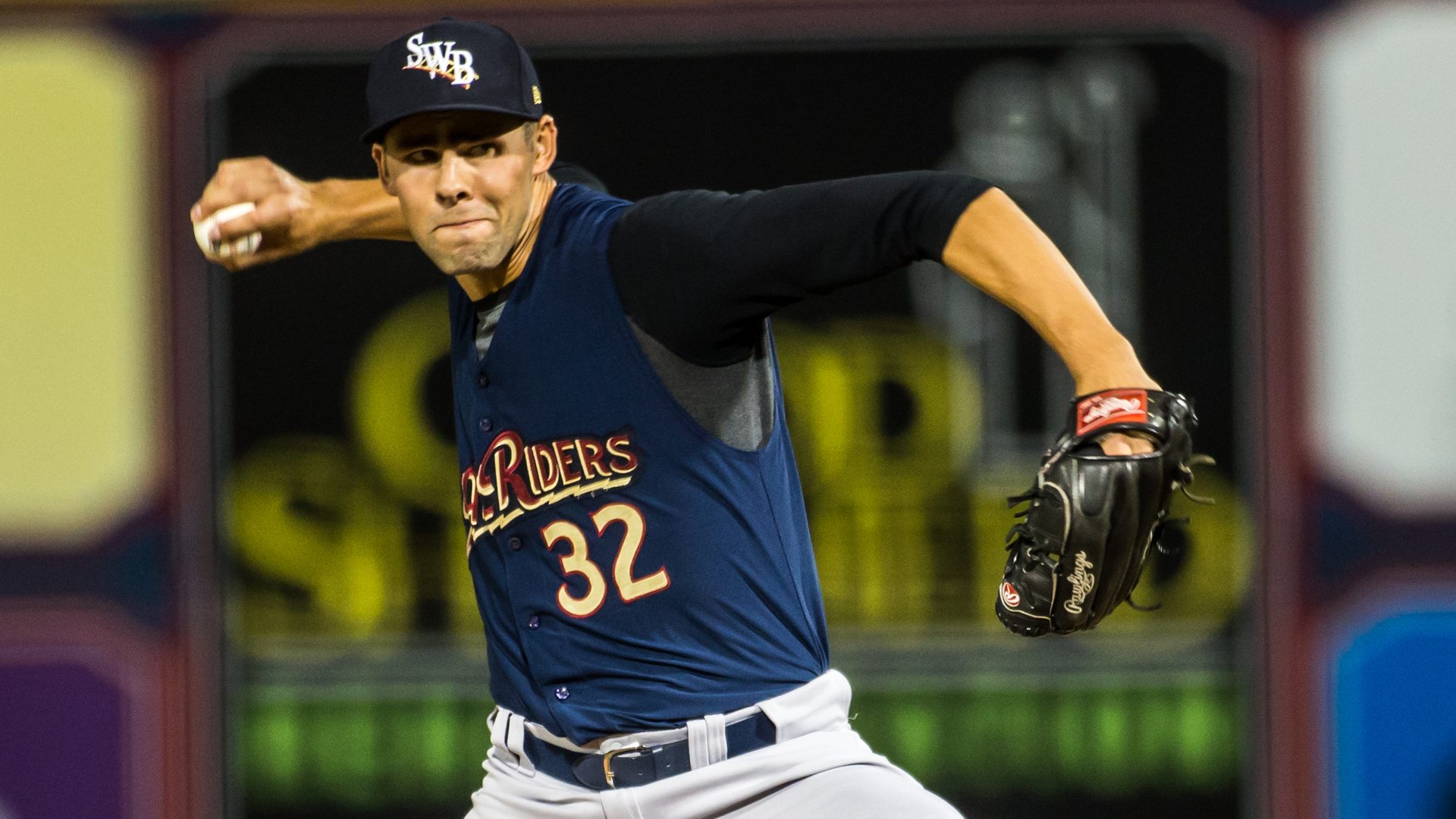 Ben Heller has been nothing short of dominant since being acquired as a part of a three-player package from the Cleveland Indians in exchange for All-Star southpaw reliever Andrew Miller on July 31, 2016.

The New York Yankees selected the contract of Heller on August 11 but optioned him back to Triple-A Scranton/Wilkes-Barre just two days later. Ben warmed up in the bullpen at Fenway Park but never received the call from manager Joe Girardi.

Heller has pitched 6.1 innings in relief for the RailRiders, earning a save in his only opportunity. He has just allowed three hits, two walks and one earned run. Ben has struck out seven and held opponents to a .136 batting average.

Look for Heller to be the next arm that the Yankees call upon should the club need a fresh arm.