Who is Billy McKinney? 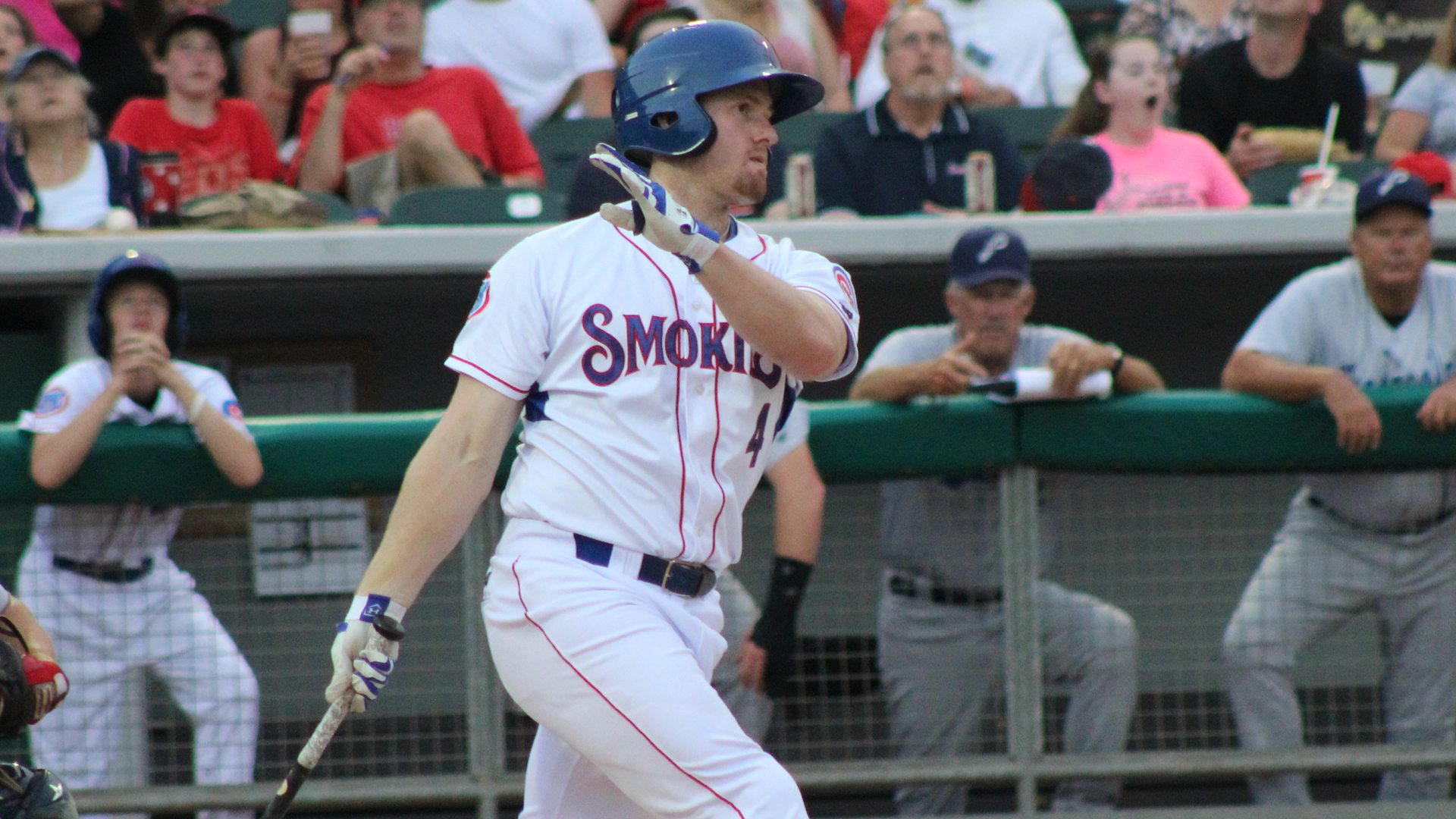 Today the New York Yankees and Chicago Cubs have agreed to a trade that would send All-Star closer Arodis Chapman to the Cubbies in exchange for Gleyber Torres, Adam Warren, Billy McKinney and Rashad Crawford.

But who is Billy McKinney, one of the newest Yankees prospects?  McKinney, 21, was originally the first round draft pick of the Oakland Athletics in 2013 out of Plano West High School.  At the time MLB.com said there were “few if any, high school bats better than McKinney’s. With a balanced approach and a smooth swing from the left side.”  Baseball America also raved about his swing and disciplined approach at the plate as a High School player.  He was a player that quickly falls in the top prospect lists for any team he is on.

And that he did, after the 2013 season Baseball America named McKinney the #2 prospect in the Oakland farm system.  How could you not after he hit .326 between the Arizona League Athletics and the Vermont Lake Monsters that season.

The 2014 season saw him start off with the Stockton Ports of the California League where he hit just .241 in 75 games but the big moment of his career came on July 5 when he along with Addison Russell, Dan Straily and Cash were sent to the Cubs in exchange for Jason Hammel and Jeff Samardzija.  With a new team, the Daytona Tortugas, he hit .301 in 51 games.  Earning him a spot as Baseball America’s #6 prospect in Chicago’s farm system after the season and as the 83rd best prospect in all of minor league baseball.

In 2015 McKinney started off the season with the Myrtle Beach Pelicans, hitting .340 in 29 games to earn a promotion to Double-A Tennessee where he would spend the remainder of the season hitting .285 in 77 games.  After the season ended he found himself once again on the Cubs Top 10 prospects list as their #7 prospect by Baseball America and #5 by MLB Pipeline.  MLB calls Billy “one of the best pure hitters in the Minors.”

This season he returned to Double-A and had hit .252 in 88 games for the Smokies.  He will likely be heading to the Trenton Thunder, fitting in the outfield with Dustin Fowler, Michael O’Neill, Lane Adams and Mark Payton.