Who Is Johnny Barbato? 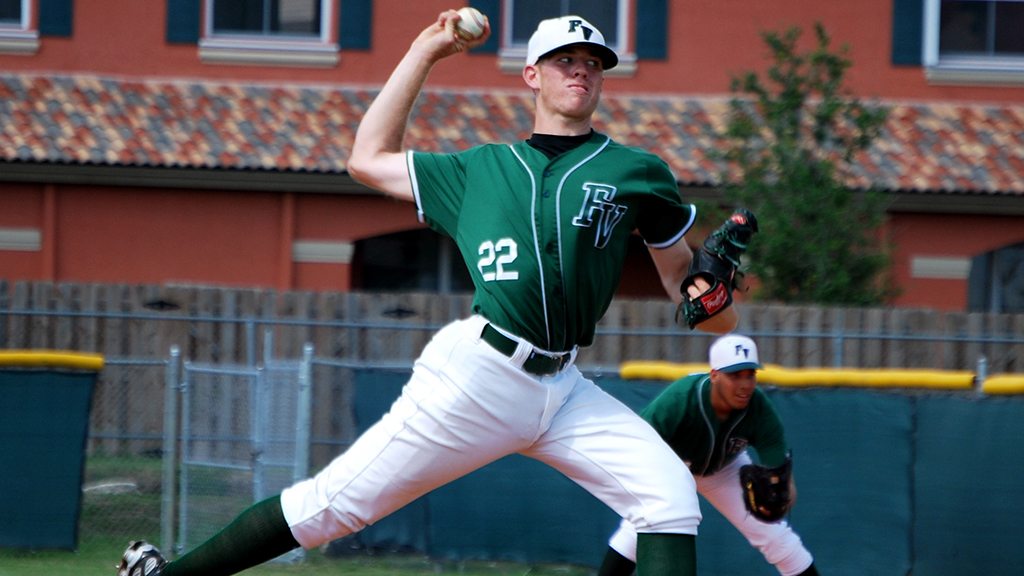 The Yankees shed another veteran Monday, trading right-hander Shawn Kelley, who made 116 appearances for the club the last two seasons, to the San Diego Padres for Johnny Barbato, a right-handed relief prospect.

He has velocity – reaching 97 with a fastball that sits at 94 out of the bullpen. Barbato also throws a knuckle-curve that has picked up strikeouts – his career strikeout/walk ratio is 256-105. He also throws a decent changeup.

The Yankees do like hard-throwers, which likely attracted their attention. He also has shown better-than-average control. The only red flag here is a report that he might need Tommy John Surgery. He was shut down in June with elbow issues. For now, he is on the Double-A Trenton roster.

Barbato has been compared to Tommy Kahnle, who the Yankees lost to Colorado in the 2013 Rule 5 Draft.