Who is Justus Sheffield? 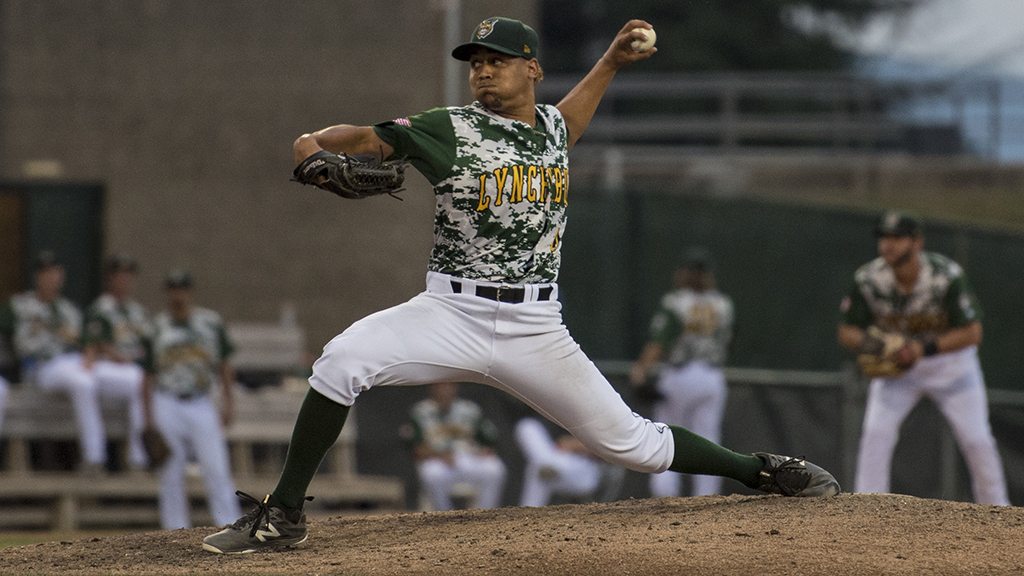 Left-hander Justus Sheffield, a 5-fo0t-10, 196-pound native of Tullahoma, Tenn, was Cleveland’s first-round selection in 2014, signing for $1.6 million instead of joining his brother, Jordan at Vanderbilt.

He was the Tribe’s second first-round pick of 2014, a compensatory selection for the free-agency loss of pitcher Ubaldo Jimenez. Baseball America rated the power prospect as Cleveland’s No. 4 prospect entering the season, while he is No. 69 on the publication’s recently released Mid-Season Top 100.

Sheffield, 20, was 7-5 with a 3.59 ERA in 19 starts for Single-A Lynchburg this season and was named to this year’s Carolina League Mid-Season All-Star Team. He will likely join the starting rotation in Charleston. Sheffield was impressive on 2015 at Lake County in the Class-A Midwest League, putting together a 9-4, 3,31 mark with a strikeout/walk ratio of 138/38 in 26 starts.

He has three pitches that could mature into above-average offerings. His fastball, which sits at 93-94, has reached 96, while his curve is very efficient and his changeup continues to improve. While not tall, he does a god job keeping the ball down and mixing his pitches. His ceiling is as a No. 2 starter.

Like any young pitcher, he needs to work on command.

Sheffield’s only bad mark was an underage drinking and aggravated criminal trespass incident after his rookie season in the Arizona Fall League that he pled guilty to and received probation. The case will likely be expunged from his record.