Who is OF Aaron Hicks? 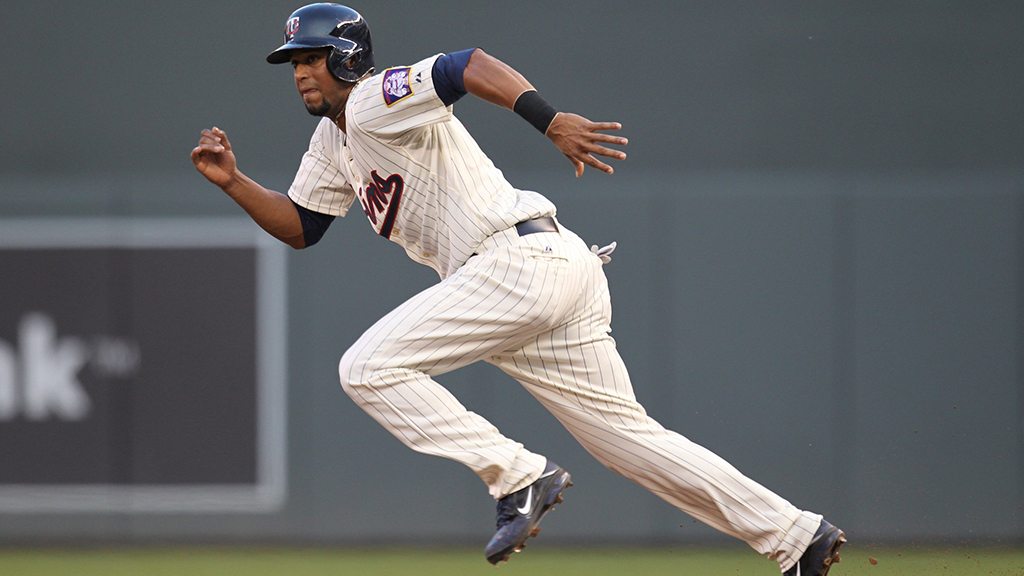 Hicks, 26, has spent parts of 3 seasons with the Twins in the major leagues and it is widely believe he has not yet hit his potential as a player. From 2008 to 2012 he was rated as having the best outfield arm in the entire Twins organization as well as the best defensive outfielder during those years by Baseball America.

Considered a five-tool athlete Aaron is still young and can develop into a solid major league contributor.  A change of scenery might be just what he needs to turn around his MLB career.