Who is RHP Ronald Herrera? 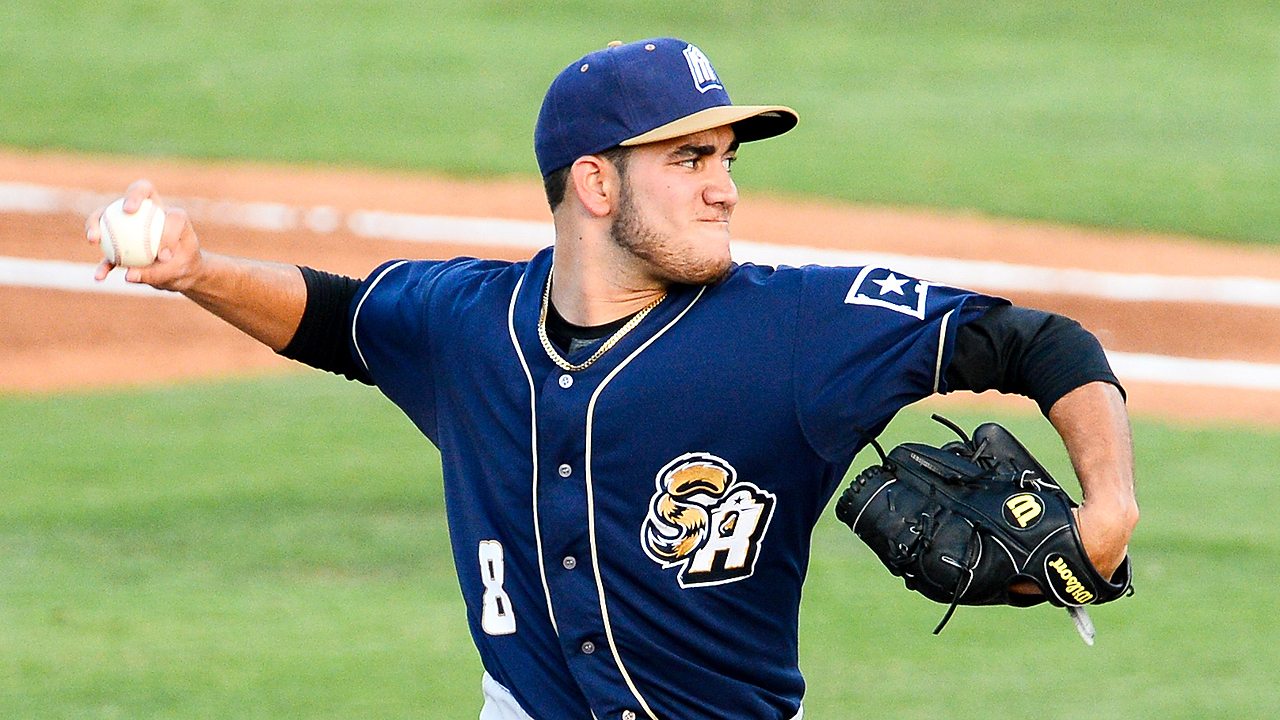 The opening salvo of the offseason has been fired as the New York Yankees acquire pitcher Ronald Herrera from the San Diego Padres in exchange for infielder Jose Pirela.

Herrera, 20, pitched the first three seasons of his professional career with the Oakland Athletics after signing for $20,000 out of Venezuela in 2011, before being dealt to the Padres as the player to be named later in a trade for first baseman Kyle Blanks. The 17th ranked prospect in Baseball America in Oakland’s system in 2013, Herrera compiled a 24-25 record and a 3.79 earned run average across four professional seasons.

At 5 feet 10 inches and 185 pounds, Herrera is on the small side for a starting pitcher, but makes up for it with a fastball ranging between 91 and 94 miles per hour and a curveball which features tight spin but still could use some refinement. In addition to a cutter. Despite his slight stature, Herrera displays excellent command, walking just 42 in 145.2 innings pitched in the Padres organization last summer.

Herrera reached Double-A for the first time in 2015, making eight starts and earning himself Player of the Week Honors in the Texas League after pitching a complete game shutout for the San Antonio Missions on August 18, 2015. With 43.2 innings under his belt in Double-A the Trenton Thunder could be his likely destination to open the 2016 season.

To acquire Herrera, the Yankees parted ways with infielder Jose Pirela after nine seasons in the organization. Pirela, a super utility man, hit above .300 in consecutive seasons for Triple-A Scranton Wilkes-Barre, earning him promotions to the Bronx in both 2014 and 2015, but was unable to repeat his minor league success.