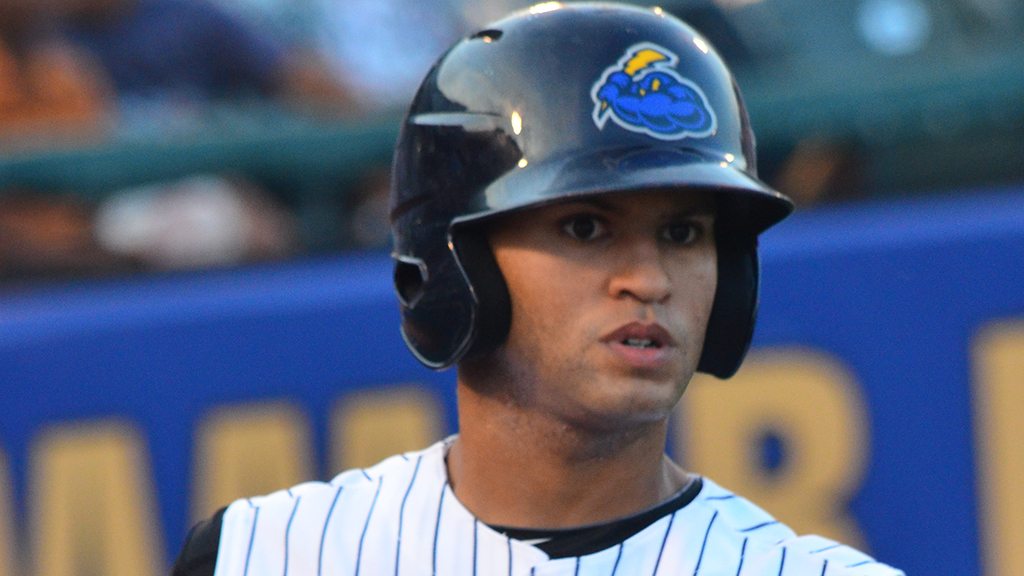 Starter Bryan Mitchell (4-4) issued a career-high seven walks over six innings, but managed to hold the PawSox scoreless on two hits. He struck out three. Danny Burawa allowed a solo home run to Matt Spring in the eighth, but finished the game for his first save of the year. Miguel Celestino (0-3) made a spot start for Pawtucket and allowed a run on one hit over three innings. He walked three and struck out three.

Mason Williams sparked a first-inning run by drawing a walk off Celestino and stealing second. Kyle Roller plated Williams on a hard single to right-center.

SWB pushed the advantage to 4-0 with a three spot in the fourth. Against reliever Dayan Diaz, Tyler Austin singled and stole second. He moved to third on a throwing error by Diaz. Cole Figueroaworked a walk and Jonathan Galvez stroked a double to right that scored Austin for a 2-0 lead.

Williams delivered the big blow with a two-run single to center, scoring Figueroa and Galvez, for a 4-0 advantage.

Eddy Rodriguez provided the final tally for the RailRiders with a double in the sixth that scored Galvez. Galvez finished the day 3-for-4 with a double and a RBI.

The RailRiders embark on a seven-game, three-city tour of the IL North with the first of two against the Syracuse Chiefs (Washington Nationals) on Thursday night. Right-hander Jaron Long (3-4, 4.75) gets the start against Chiefs right-hander A.J. Cole (0-2, 3.26). First pitch is set for 7:05 p.m. SWB returns home to host the Rochester Red Wings (Minnesota Twins) from June 11-14. The four-game set includes two fireworks nights and a Derek Jeter bobblehead giveaway on Saturday, June 13. For tickets or more information, call 570-969-BALL (2255) or visit the team’s website, www.swbrailriders.com.