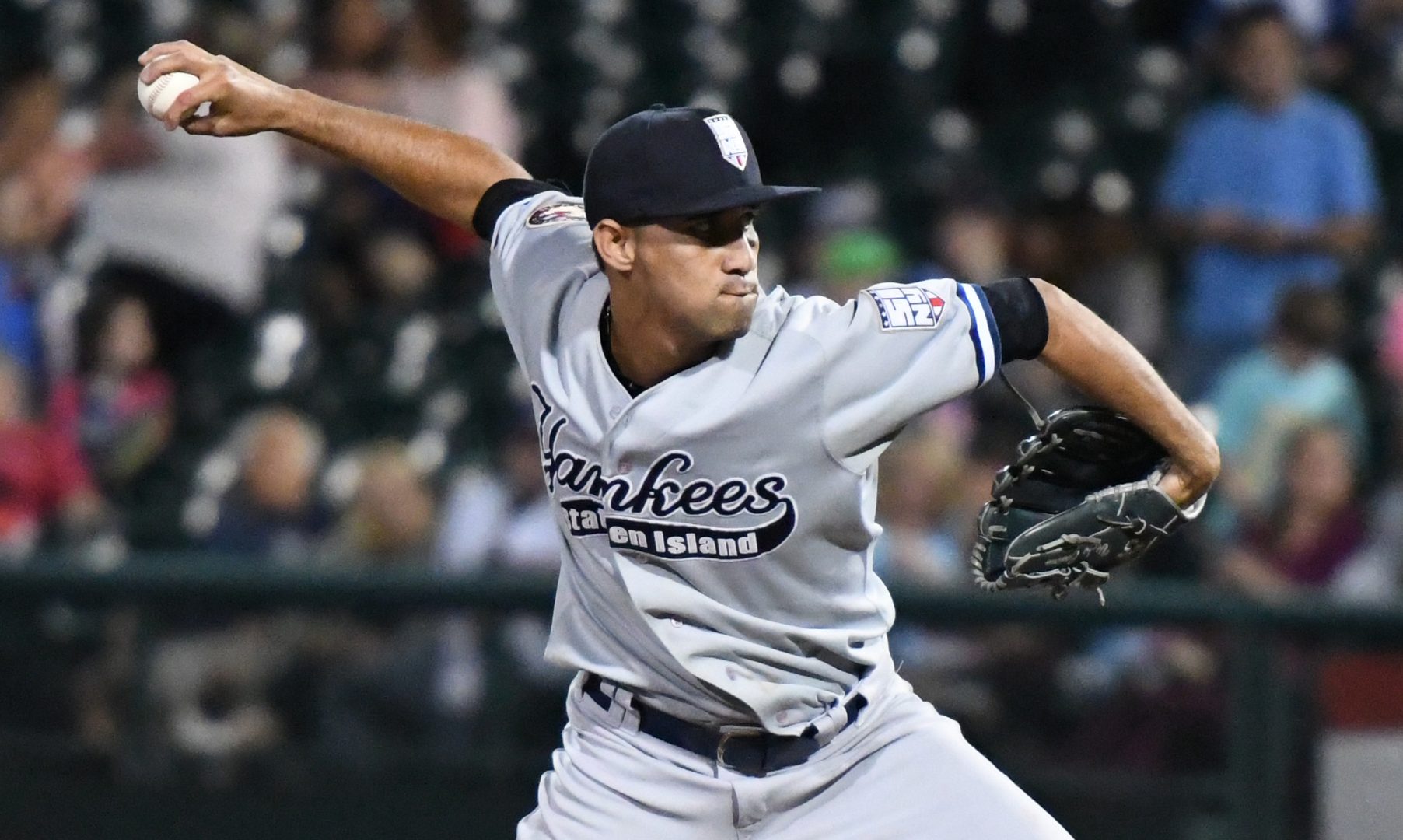 Luis Cedeno pitched two scoreless innings of relief for Caribes de Anzoategui of the Venezuelan Winter League last night, allowing just a hit and a walk while striking out one batter.

The outing was his longest of the winter league season out of five games.  He has allowed four hits and two walks over 3 2/3 innings.

Outfielder Alexander Palma has continued to hit.  The 22-year old out of Guarenas, Venezuela is now hitting .385 after going 1-for-4 with a double, a run scored and aanRBI for Leones del Caracas.

Over in the Arizona Fall League, Kyle Holder remains the only Yankee to get a hit in every game he has played for the Scottsdale Scorpions. The infielder is hitting .417 with 10 hits, 1 triple and a home run in 24 at-bats.  He also has 5 RBIs in six games.  In last night’s game he went 1-for-4 with a run scored.