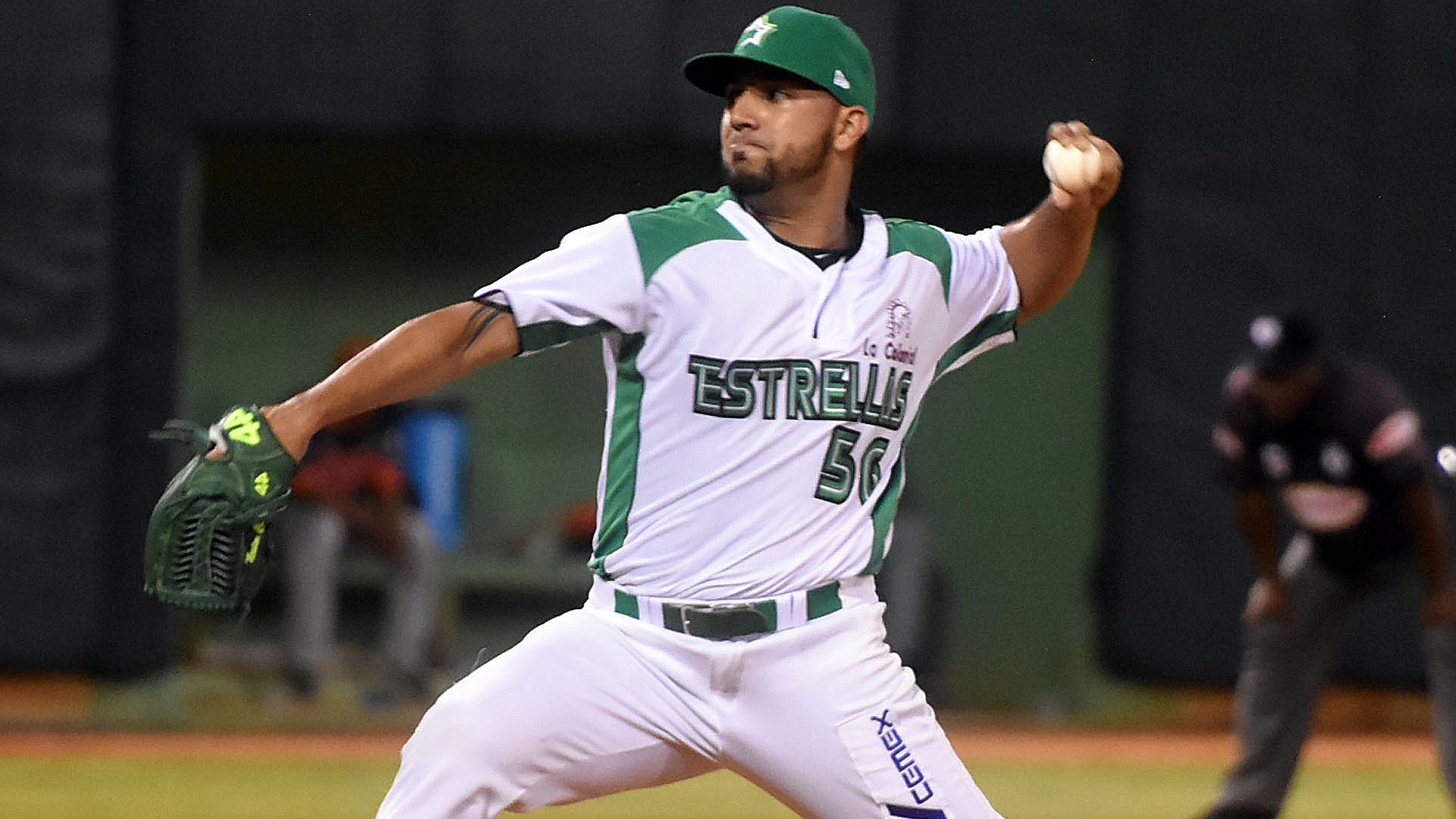 Yankees left-handed pitching prospect Nestor Cortes threw six hitless innings to earn his second win for Estrellas Orientales of the Dominican Winter League.  The 22-year old out of Florida allowed just one walk and struck out three batters to lower his season ERA to 1.13.

Yankees right-handed pitcher Tyler Jones pitched 2/3 of an inning allowing a run on a base hit and struck out one batter for Tigres del Licey.

Adonis Rosa struggled in his start for Gigantes del Cibao.  The right-hander took the loss allowing three runs on four hits and a walk.  He struck out five batters.

Miguel Andujar was the designated hitter in the game and batted third; he went hitless in three at-bats.  Fellow Yankees prospect Abiatal Avelino went 1-for-3 with a walk while playing third base and hitting seventh for Gigantes.

Outfielder Alexander Palma had a big night in the Venezuelan Winter League.  The left-fielder went 4-for-5 with three runs scored, a double and two RBIs.

In the Arizona Fall League’s Fall Stars Game, Yankees prospects Billy McKinney and Thairo Estrada were held hitless in four at-bats between the two.  Left-handed pitcher Justus Sheffield allowed a run on three hits and a walk in two innings.