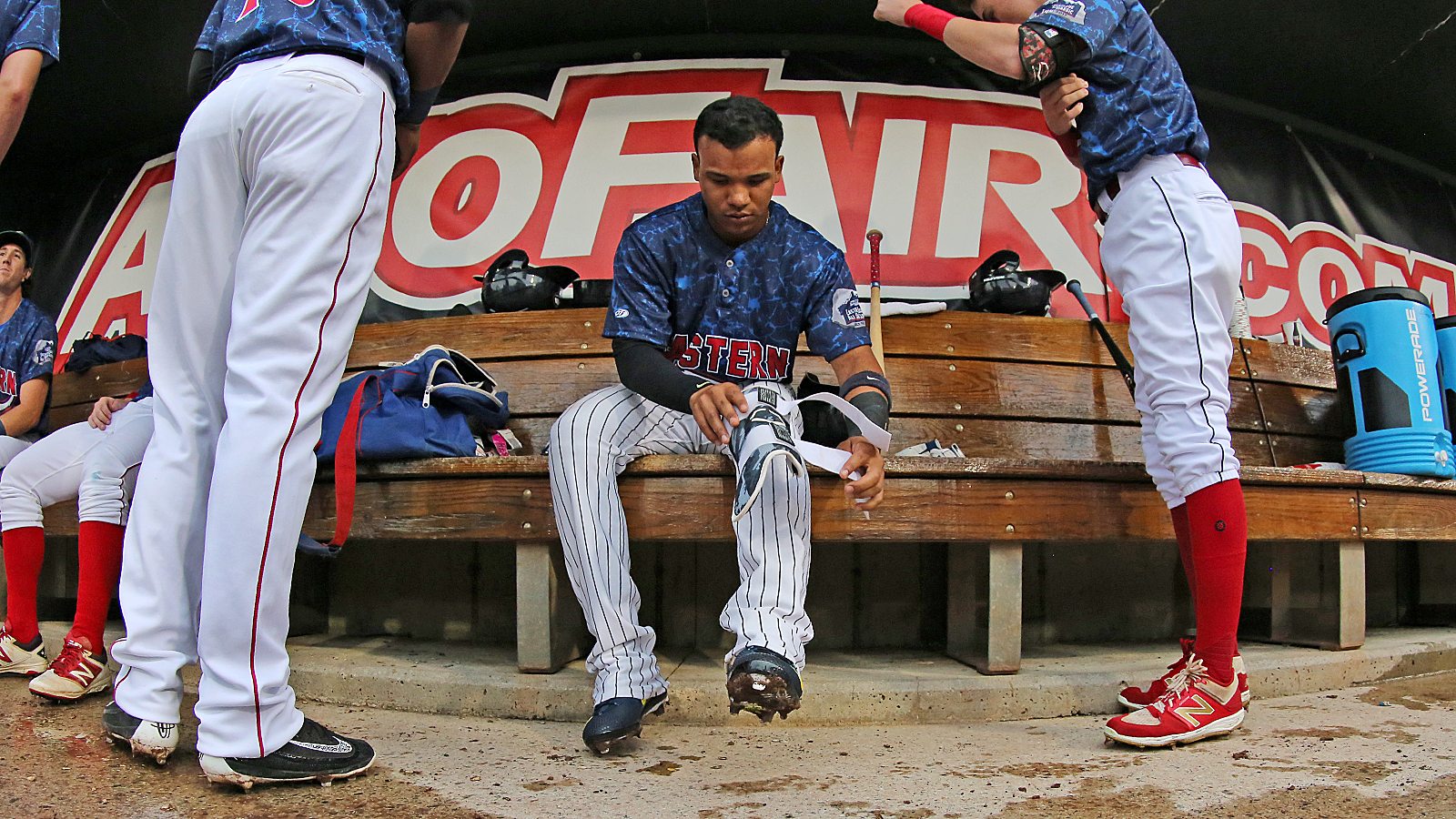 Thairo Estrada had a big night for the Scottsdale Scorpions.  The young infielder batted second in the lineup while playing shortstop and went 4-for-5 in the game with a run scored.  His AFL season average is now .395.

Billy McKinney played left field and batted cleanup; he went 2-for-4 with an RBI and a walk in the game.  Estevan Florial walked three times but was hitless in one at-bat, marking the second consecutive game he has not gotten a hit.

In the Venezuelan Winter League, Francisco Diaz broke out of his slump with a 3-for-3 game.  In the contest, the catcher batted eighth and scored twice while hitting a double and driving in three runs and walking once. Prior to yesterday, he was 3-for-24 on the season.

Over in the Dominican Republic, Yankees prospects were hitless for the night. Mike Ford went 0-for-3 while playing first base for Estrellas Orientales, while Abiatal Avelino went 0-for-4 while playing third base and batting third.

On the mound, Anyelo Gomez threw 1/3 of an inning of one-hit baseball for Gigantes del Cibao.  Tyler Jones got his third hold of the season with 1 1/3 innings of work for Tigres Del Licey.  He allowed two runs on two hits in the game.