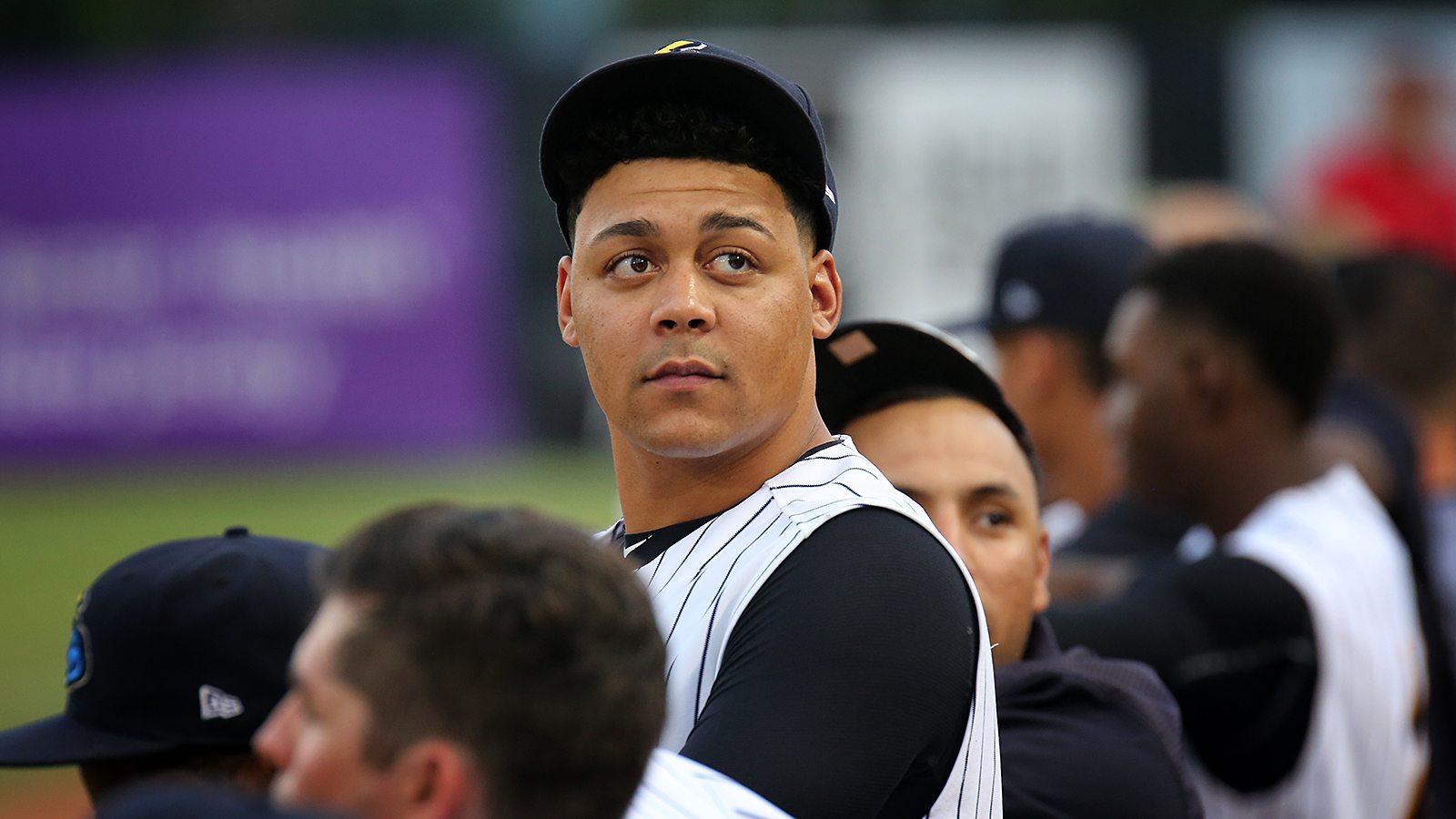 Schwaab allowed a run on two hits and a walk while striking out one.

At the plate, left fielder Billy McKinney batted lead-off for the Scorpions, going 2-for-5 with a run scored.  One hit was a double, and he earned four RBIs throughout the game.  Estevan Florial has held hitless again, but worked two walks and scored twice.

In the Dominican Winter League, Abiatal Avelino was held hitless in three at-bats while playing third base for Gigantes del Cibao.  Adonis Rosa got the start for Gigantes and allowed just one hit and a walk over four shutout innings.  He struck out two batters, lowering his season ERA to an even 1.00.

In Venezuela, Alexander Palma went 2-for-4 with two runs scored and two RBIs to continue his strong season.  He is now hitting .370 in the Venezuelan Winter League.