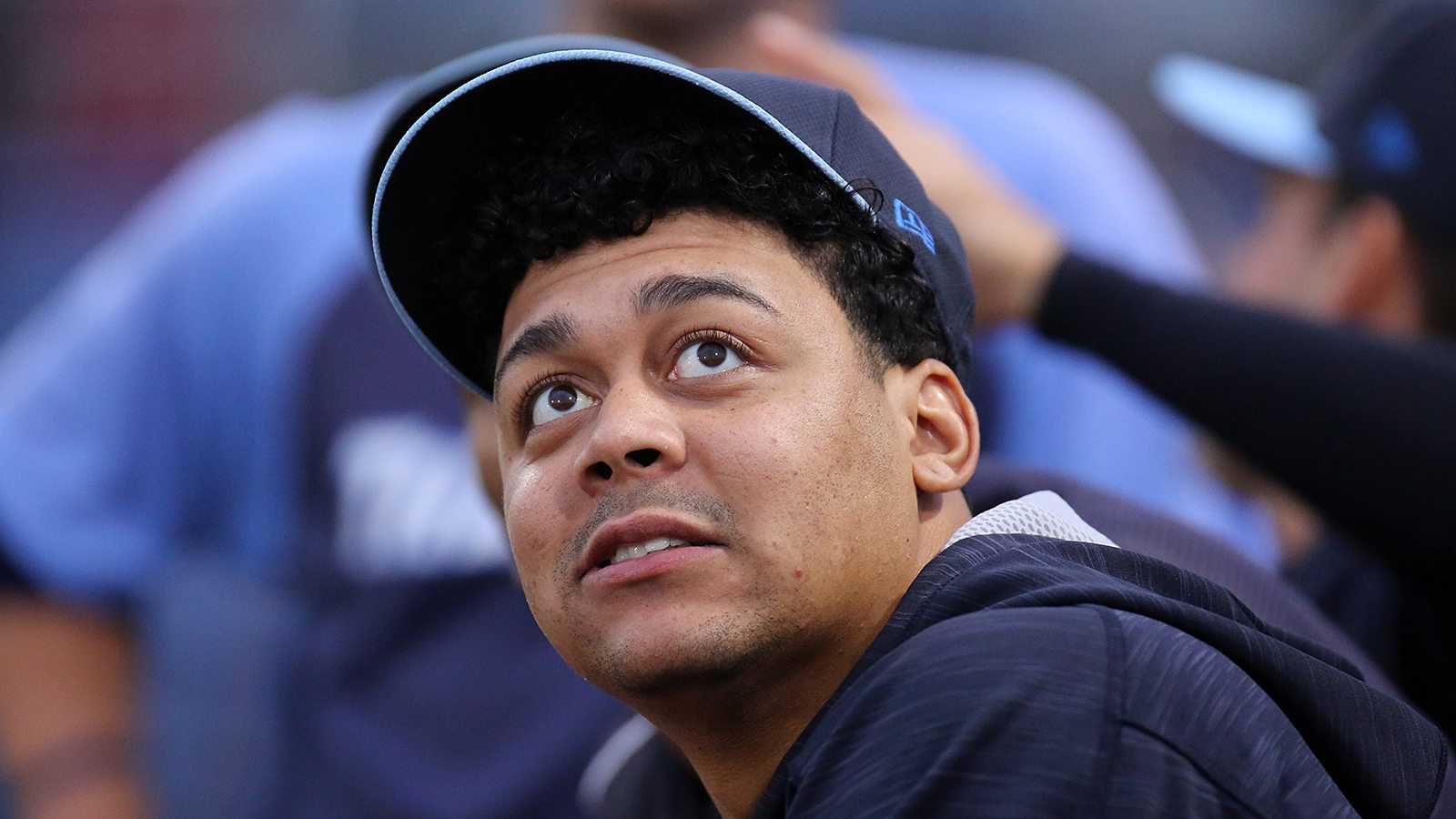 Justus Sheffield got the start for the Scottsdale Scorpions and struggled allowing three runs on five hits and a walk while striking out six batters. He allowed one run in the first and two in the fifth as he took his first loss of the AFL season against the Mesa Solar Sox.

Infielder Kyle Holder went 1-for-3 while playing shortstop and batting first for Scottsdale.  Holder walked and also had an RBI in the game while striking out twice.  Thairo Estrada struck out once in a 0-for-3 showing.

In the Venezuelan Winter League, Alexander Palma went 1-for-3 with a double and a walk for Leones del Caracas.  The young outfielder is now batting .386.  Luis Cedeno allowed a hit and struck out one in an inning of work for Caribes de Anzoategui.

Over in the Dominican Republic, Mike Ford seemed to have broken out of his slump, going 2-for-4 with a double for Estrellas Orientales.

In other winter league news, Tyler Austin was added to the roster of Leones del Escogido.  Austin had been in Tampa working out in the complex in case the Yankees need him in the postseason.