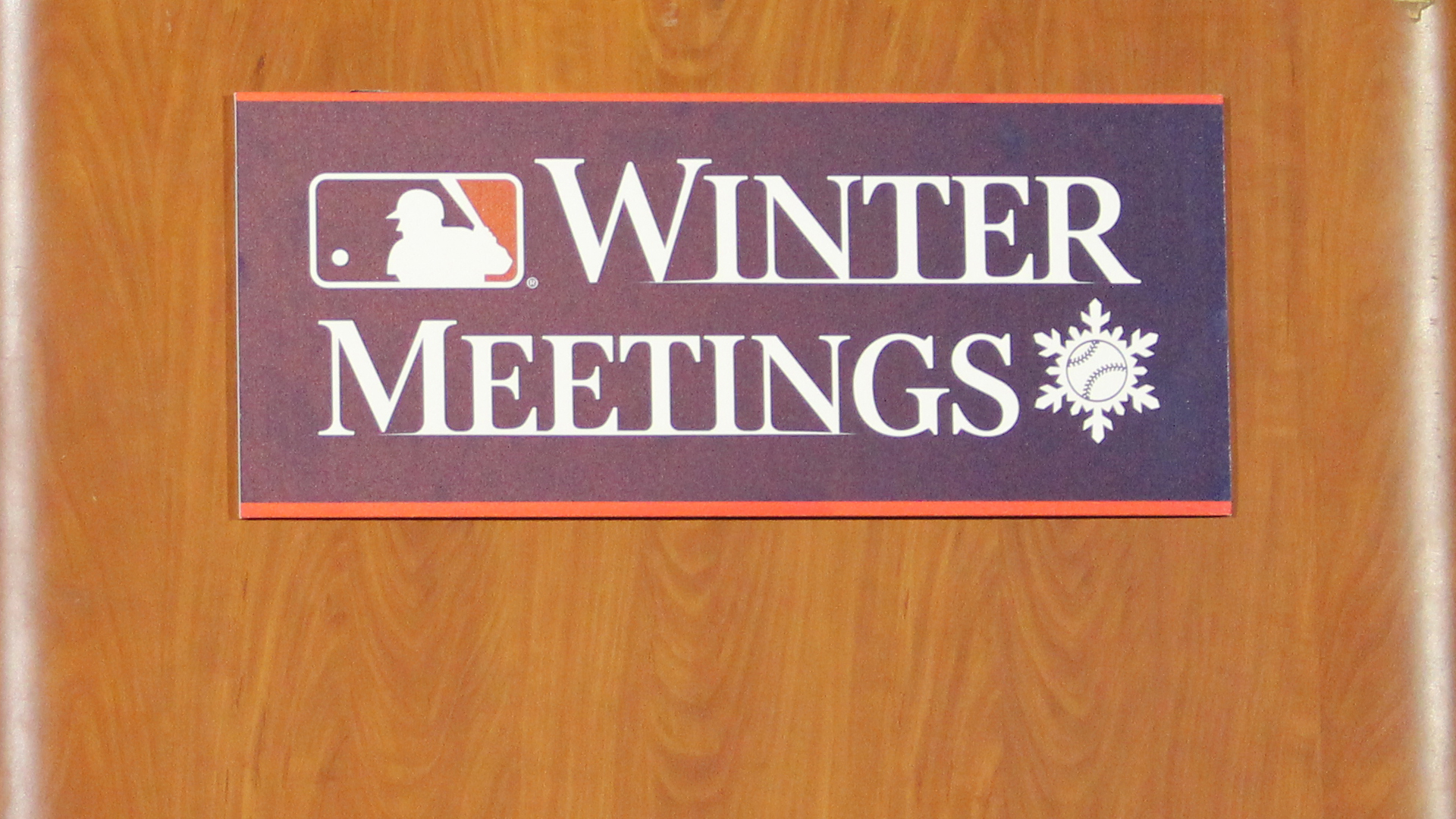 LAKE BUENA VISTA – The only way to properly describe how Day 4 of the baseball Winter Meetings went is to tell you this: my phone, which had close to full battery life, just shut down at one point because there were too many baseball alerts coming in simultaneously over an extended stretch of time. Seriously.

Unfortunately, almost all of those alerts had to do with teams that were not the Yankees. However, the Yankees did not completely fall to the back burner on this day.

Don Mattingly had a press conference this morning and briefly discussed Derek Jeter and Giancarlo Stanton. He offered some cover from the flak that Jeter has been getting since trading away Stanton, saying: “Jeter made 56 errors his first professional year playing in the minors and he bounced back to have a Hall of Fame career.”

And when asked about Stanton he referred to the newest Yankee as “no maintenance” and “always ready to play.” He went on to offer assurances that Stanton would handle the new pressure in New York just fine. 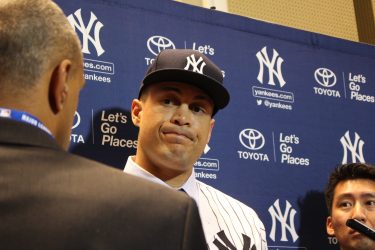 A report surfaced that a handful of teams made offers to the Orioles for All-Star Manny Machado, and the Yankees were one of those teams. It’s very unlikely a deal gets done, but it’s the Yankees and they’ve shown time and time again that they will kick the tires on anything worthwhile that passes their way.

Jon Heyman also tweeted out that the Yankees had some communication with former farmhand Eddy Nunez. Nunez made stops in Minnesota, San Francisco, and broke out in a big way last season with Boston before hitting free agency now. It’s unclear how serious that conversation was, but anytime you have a hole to fill and there is someone you are familiar with out there, it just makes sense to check in.

There was talk about the Yankees gauging the starting pitching trade market and they’ve been linked to Gerrit Cole of the Pirates and Michael Fulmer in Detroit. Both of those scenarios resurfaced on Wednesday, as well as confirmation that the Yankees had a conversation with the Diamondbacks about starter Patrick Corbin and infielder Brandon Drury. The Diamondbacks have apparently made it known that they are looking to shed some payroll (mainly in the form of pitcher Zack Greinke), but are listening to offers for other players on their roster. I don’t believe Corbin should be a top target of the Yankees; however, Drury has a nice upside and could be a great fit in New York. (You may hear that the Yankees inquired about Greinke as well, but with Arizona looking for a salary dump there I don’t believe the topic gained much traction).

At 5:30 p.m. local time, Brian Cashman talked with the media and covered an array of topics. He stated that the team would not be making any selections at Thursday’s Rule 5 Draft. That did not come as much of a surprise to anyone in the room; however, the team is bracing to lose some great talent there.

Cashman acknowledged that he has been looking into the trade market for starting pitchers, but as he put it: “We’re circling the airport right now… We’ve got enough gas in the tank that we can keep circling for a while.” Although, I’ve got a hunch that the Gerrit Cole deal is gaining serious traction.

Cashman also addressed reaching out the CC Sabathia. It might be the worst kept secret that both sides are hopeful for a reunion, but CC has met with the Angels and Blue Jays this week as the 37-year-old feels out his options.

“(CC’s) been a great performer for us and there very well may be a chance for us to continue working together,” Cashman said.

Finally, while the Yankees officially announced Josh Bard, Phil Nevin, Reggie Willits, and Carlos Medoza as part of their new coaching staff, Cashman said filling in the rest of the staff will be put on hold for now as the team will focus on addressing more pressing matters.

So, with one day left at the Winter Meetings, Jacoby Ellsbury is still on the Yankees roster, Sabathia still has not signed anywhere, and no other starter or infielder has been brought into the mix. As I wrote earlier tonight, the Yankees know they are in the driver’s seat and that is just reinforced by Cashman’s “enough gas in the tank” comment. So they will take their time, however, it’s clear they would like to rid themselves of Ellsbury’s full contract commitment sooner rather than later. I made a prediction in last night’s recap that they just outright release him, and I stand by that still.

“I’ve cleared salary space to allow us the ability to engage an even broader audience,” Cashman said on Wednesday. “But it’s still hard to find a match.”

-Old friend Michael Pineda, who underwent Tommy John surgery this past season, inked a two-year deal with the Minnesota Twins on Wednesday.

-Shoutout to the great staff at the Walt Disney World Dolphin Resort Hotel. They were not only great to us all week, but tonight they supplied the media room with pizza, desserts, and assorted chocolates. It was a nice (unofficial) farewell. Thank you!