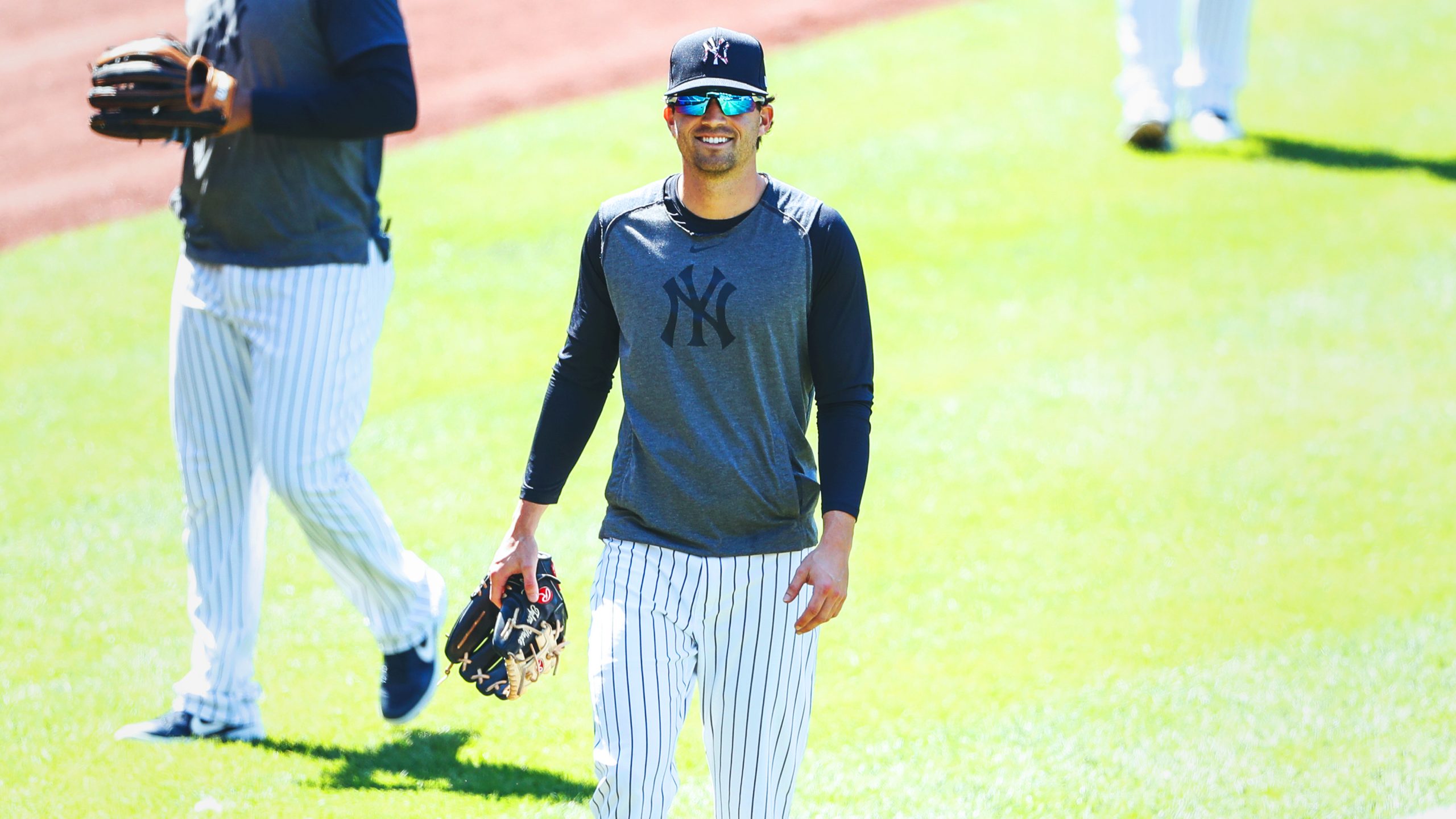 It may feel like the Yankees’ season was slow and painful from the very beginning. In reality that wasn’t the case at all. If you recall, the Yankees started the 2020 season 8-1. Yes, believe it or not, there was a point where it felt like the Yankees may never lose again. Aaron Judge was on a crash course for MVP, and Giancarlo Stanton was the Yankees’ best hitter. There would be a bit of sputtering after that start, though, eventually turning to 10-6, before settling at 16-6 after 22 games. However, over the course of one week, from August 8th to August 15th, the Yankees saw LeMahieu, Judge, and Stanton all land on the Injured List.

So, the Yankees had started the season 16-6, but it came at a cost. As they headed into a three-game set with the Tampa Bay Rays on August 18th, their best three players were absent from the lineup. Instead, Thairo Estrada, Tyler Wade, and Mike Ford became regulars while Gio Urshela, Luke Voit, Gleyber Torres, and Aaron Hicks packed the middle of the lineup. Is that such a bad lineup? no. Is it the usual LeMahieu, Judge, Stanton trio? Definitely not.

As aforementioned, the Yankees were banged up heading into a three-game series with the Rays, who they had already dropped two out of three against earlier in the season. This time around, though, the Rays swept the Yankees. Following that series, the Yankees had six days off due to positive coronavirus tests out of the New York Mets. Plenty of time to recover from a sweep and bounce back, right?

Wrong. When the Yankees would return to action on August 26th, the story did not change much. They lost both legs of a doubleheader in Atlanta. Also, Aaron Judge returned to action for one game before being sent back to the IL. They would then return to Yankee Stadium to drop two more games in another doubleheader, this time against the Mets. All of a sudden, after starting 16-6, the Yankees had lost seven games in a row and found themselves at 16-13. As a result, they sat four games back of the Tampa Bay Rays and had practically dashed any hopes at winning the Division.

The Yankees would bounce back, however, winning the last three games of the five-game set with the Mets. They had now improved to 19-13. But, of course, right when they were hitting a new stride, they ran into the Rays again. The Yankees dropped two out of three in a series that ignited a bit of a rivalry. Aroldis Chapman fired a fastball behind Mike Brosseau‘s head, sparking the benches to empty in a bit of a yelling match. Some had hoped that the scuffle would light a fire under a team that was struggling. Seemingly, it did the opposite. The Yankees would lose six of their next eight games (1 to the Mets, 3 to the Orioles, and 2 to the Blue Jays). They looked up and found themselves at 21-21 on September 8th.

It’s worth noting that in the midst of all of this loss, the Yankees suffered a slew of injuries. Gio Urshela, Gleyber Torres, and Aaron Hicks hit the I.L. All of that happened on top of already losing Judge and Stanton. But that’s no excuse for having your season implode at the hands of the Blue Jays and the Orioles.

After hitting the .500 mark, many Yankees fans were wondering if they would even reach the playoffs. With the team playing bad baseball and the season’s end fast approaching, it was only a slightly valid concern. But the Yankees would put all of that concern to bed. They won their next ten games and made the playoffs as the 5th seed. But I mentioned something in our first part of this written series. I think all that losing in the middle of the season caught up to them.

They had to travel more, had to get through a really tough team in Cleveland, and then ran into the Rays in the ALDS. Had the Yankees not lost all those games in August, maybe the playoff road wouldn’t have been so rocky.