Yankees Acquire 3B Nelson from Marlins for LHP Tarpley 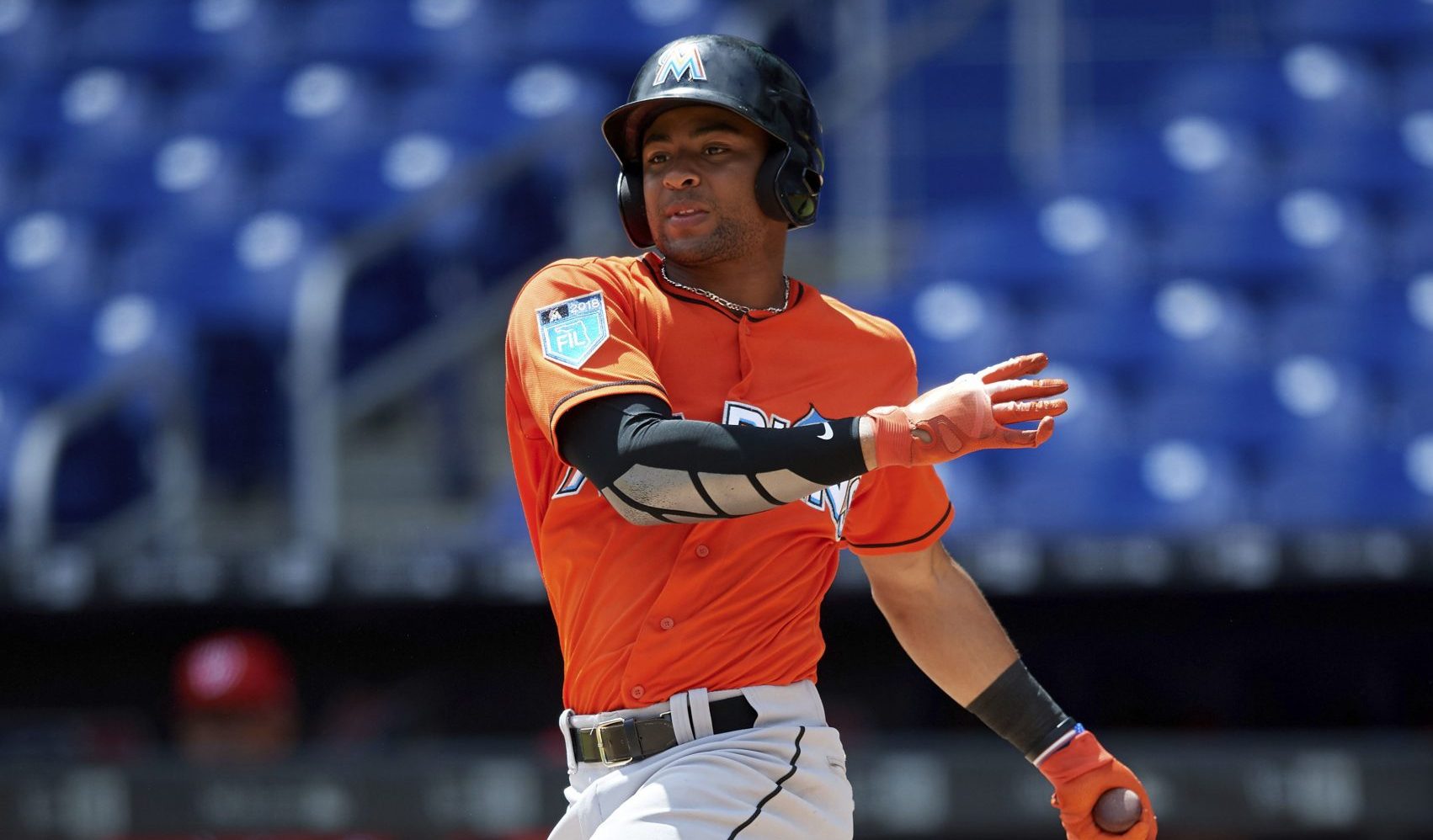 Miami Marlins James Nelson (67) follows through on a swing during a Florida Instructional League game against the Washington Nationals on September 26, 2018 at the Marlins Park in Miami, Florida. (Mike Janes/Four Seam Images via AP)

The New York Yankees announced on Wednesday that they have acquired third baseman James Nelson from the Miami Marlins in exchange for left-handed pitcher Stephen Tarpley.  Tarpley, 26, was designated for assignment by the Yankees when they officially announced they re-signed outfielder Brett-Gardner. 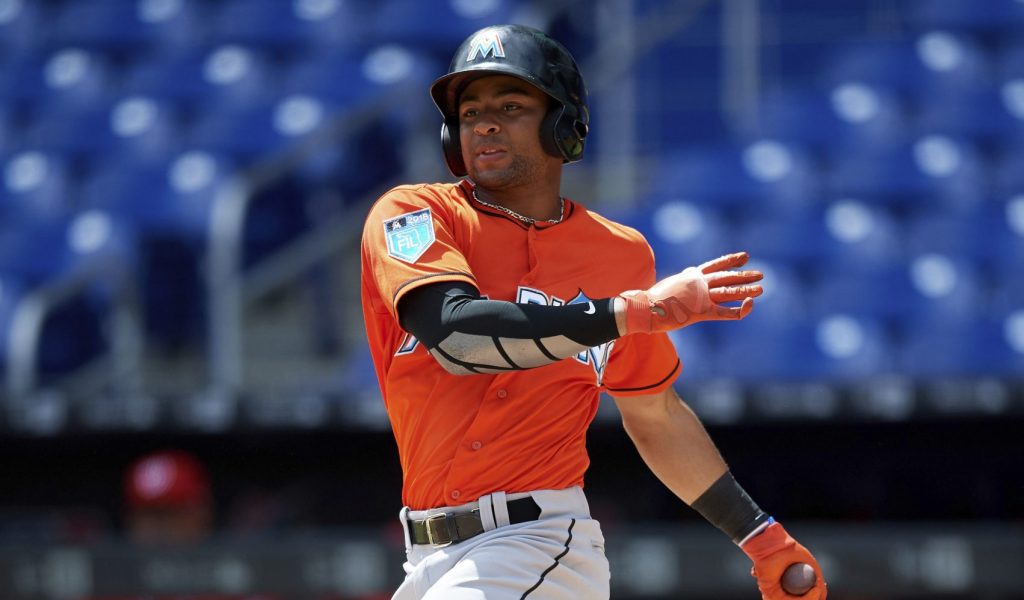 Miami Marlins James Nelson (67) follows through on a swing during a Florida Instructional League game against the Washington Nationals on September 26, 2018 at the Marlins Park in Miami, Florida. (Mike Janes/Four Seam Images via AP)

The Yankees acquired Tarpley, along with outfielder Tito Polo, on August 30, 2016, from the Pittsburgh Pirates as the players to be named later, completing the Ivan Nova trade.  Throughout his minor league career, Tarpley appeared in 133 games, 62 starts, pitching to a 39-18 career record with 430 strikeouts over 450 2/3 innings of work.