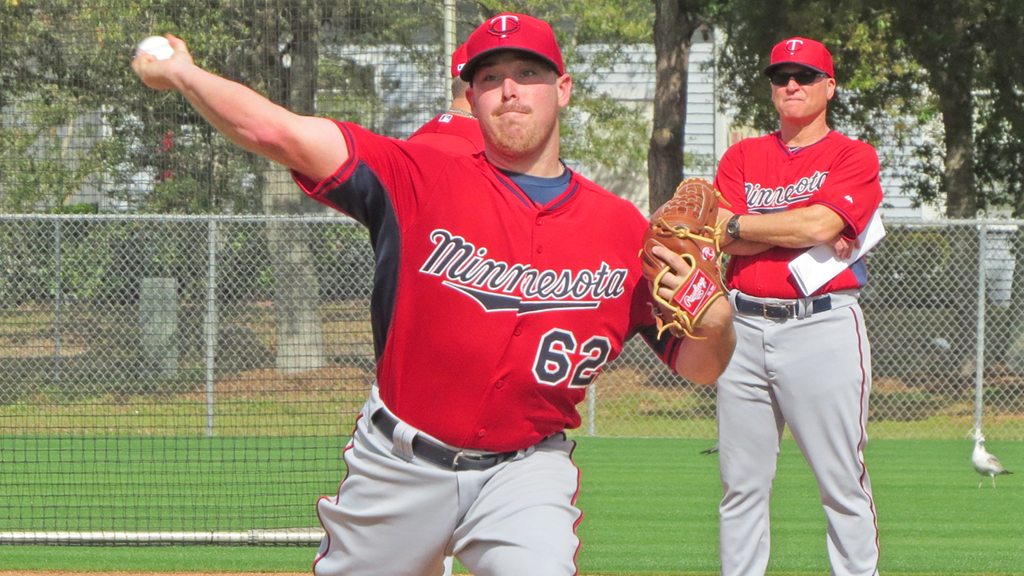 The Yankees announced the acquisition of 25-year-0ld right-hander J.R. Graham from Minnesota Saturday. He has been assigned to Double-A Trenton.

Meanwhile, both RHP Eric Ruth and LHP Dietrich Enns were promoted to Triple-A Scranton/Wilkes-Barre. Ruth will start for the RailRiders today, while Enns takes the hill Sunday.

Graham, obtained for either Cash or a Player to be Named later, comes to the Yankees system after being DFA by the Twins last week after allowing 10 runs in 8.1 innings at Triple-A Rochester. He appeared in one game with the Twins in 2016 after recording a 1-1, 4,95 mark in 39 appearances (1 start) for the Twins.

He originally signed with Atlanta after being selected in the fourth round out of Santa Clara University and was selected by the Twins in the 2014 Rule 5 draft after being named the 93rd best prospect by Baseball America prior to the 2013 season.

He will likely fit into the Trenton bullpen, and, if effective, could find himself in Scranton soon.