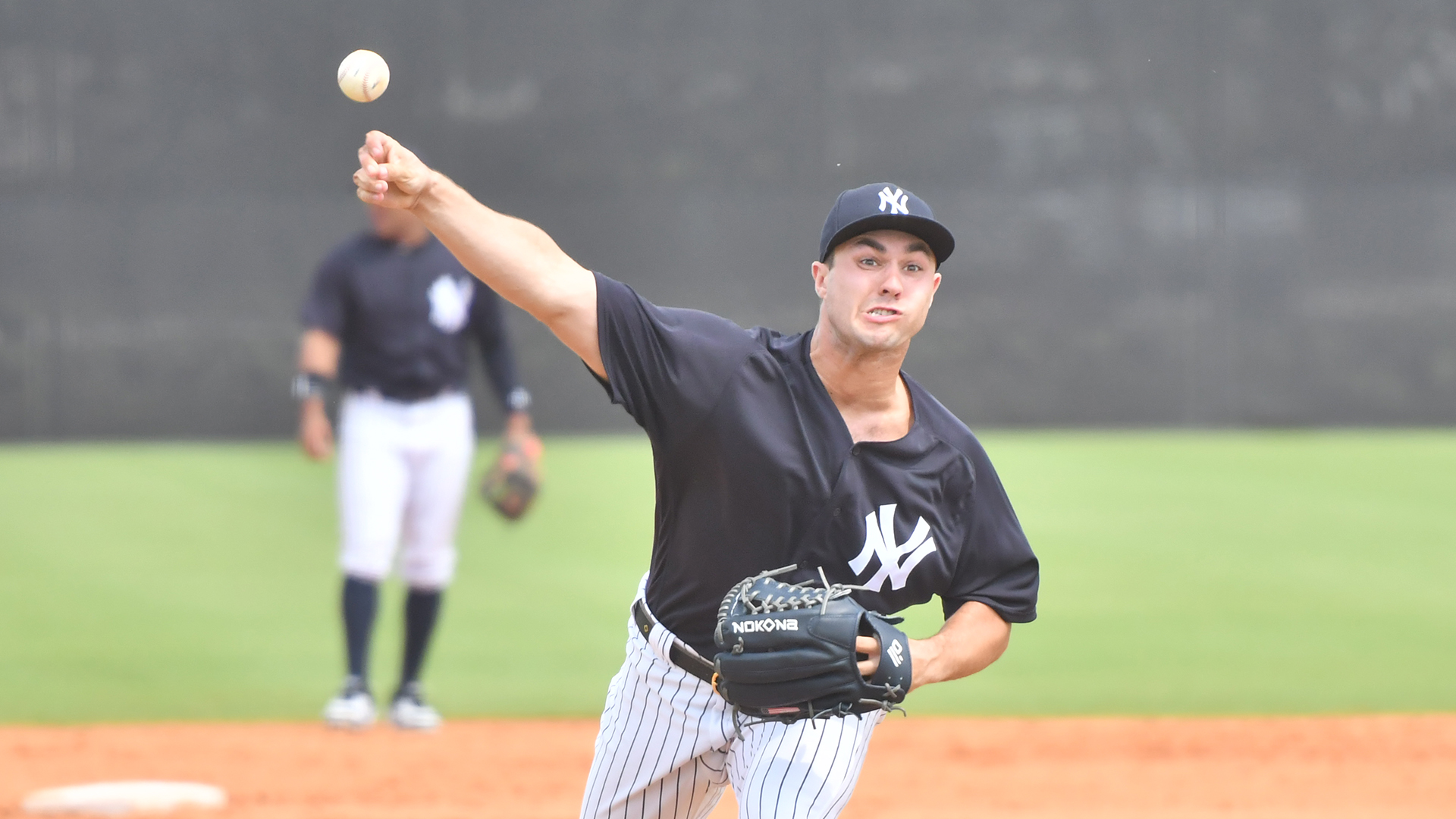 The New York Yankees have acquired international free agent bonus pool money and a prospect in two separate trades at the beginning of September call-up season.

In late trade on August 31, the Yankees traded first baseman Ryan McBroom to the Kansas City Royals for bonus pool money and a player to be named later or cash considerations.

Escanio, 16, was signed by the Brewers as an international free agent on July 2, 2019.  The switch-hitting shortstop stands at 5-foot 9-inches tall and weighs 145 pounds.