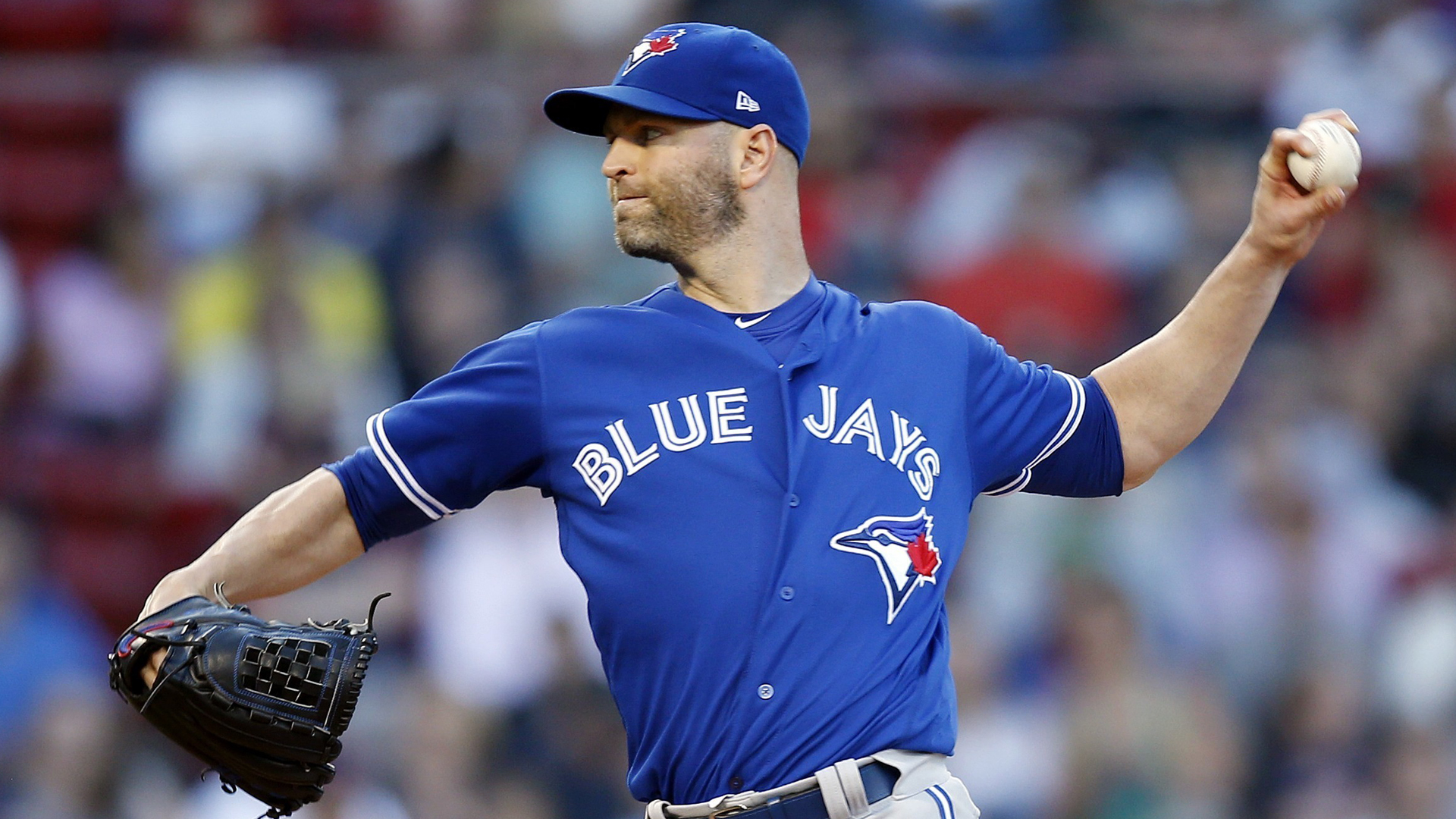 The New York Yankees have acquired J.A. Happ from the Toronto Blue Jays, according to Jerry Crasnick of ESPN.com. MLB.com’s Mark Feinsand has reported that infielder Brandon Drury and outfielder Billy McKinney are going to the Blue Jays in the deal. Jon Morosi of MLB.com first reported the two sides had an agreement “in place” involving Happ.

Happ is two years removed from a sixth-place finish in the American League Cy Young Award voting, after going 20-4 with a 3.18 ERA during the 2016 campaign.

The 25-year-old Drury did not have a spot on the Yankees’ major-league roster due to the emergence of Miguel Andujar over at third base. The Yankees had acquired Drury during spring training in a three-team trade from the Arizona Diamondbacks where they sent Taylor Widener to Arizona and Nick Solak to the Tampa Bay Rays.

After being placed on the disabled list with migraines a few games into the season, Drury was later optioned to Triple-A Scranton/Wilkes-Barre when it was apparent there was not a spot on the roster for him. In 55 games this season with the Railriders, Drury has slashed .294/.403/.447 with five home runs, 13 doubles, and 30 RBIs.

In just 18 games for the big league club this season, Drury has struggled to a .176/.263/.275 slash line over 57 plate appearances with one home run, two doubles and seven RBIs. He’s controlled through the 2021 season.

The 23-year-old McKinney has now been a part in more deadline deals (3) than games he’s played in in the big leagues (2). The outfielder, who came in at No. 20 on the Pinstriped Prospects Mid-Season Top 100 Prospects List, went 1-for-4 in a brief two-game stint for the Yankees in what ended in him hurting his shoulder in Toronto on a play at the wall. 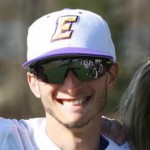