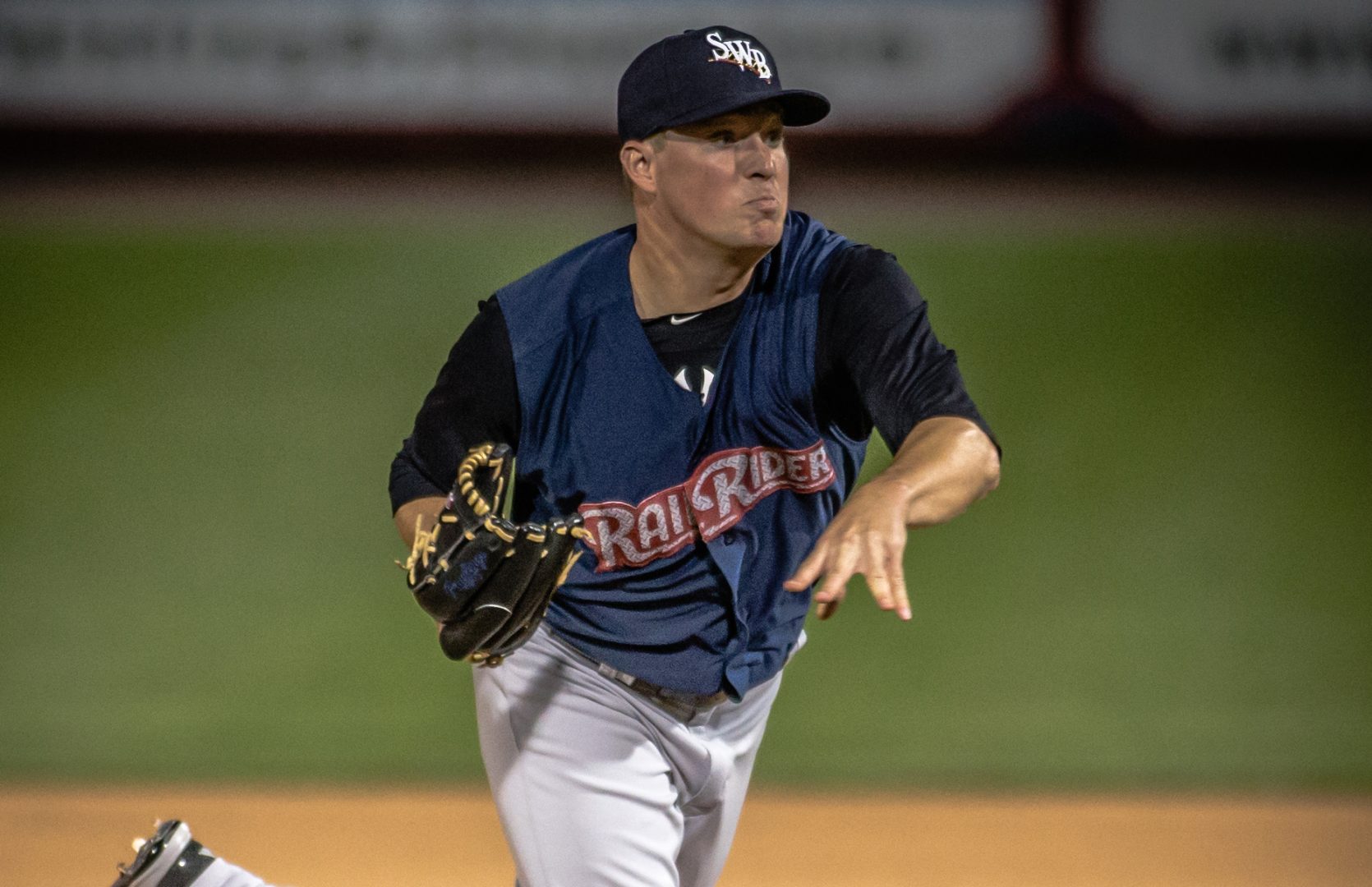 The New York Yankees announced today that they have acquired left-handed pitcher Joe Mantiply from the Cincinnati Reds in exchange for cash considerations and assigned him to Triple-A Scranton/Wilkes-Barre.

Mantiply, 28, rejoins the Yankees organization after pitching this season in Triple-A with the Louisville Bats.  He missed all of the 2018 season after undergoing Tommy John surgery in March of that year.  This season he owns a 3.72 ERA and struck out 26 batters in 29 innings pitched for the Bats.

Mantiply spent the 2017 season with the Yankees organization, appearing in 35 games, six starts, for the Scranton/Wilkes-Barre RailRiders.