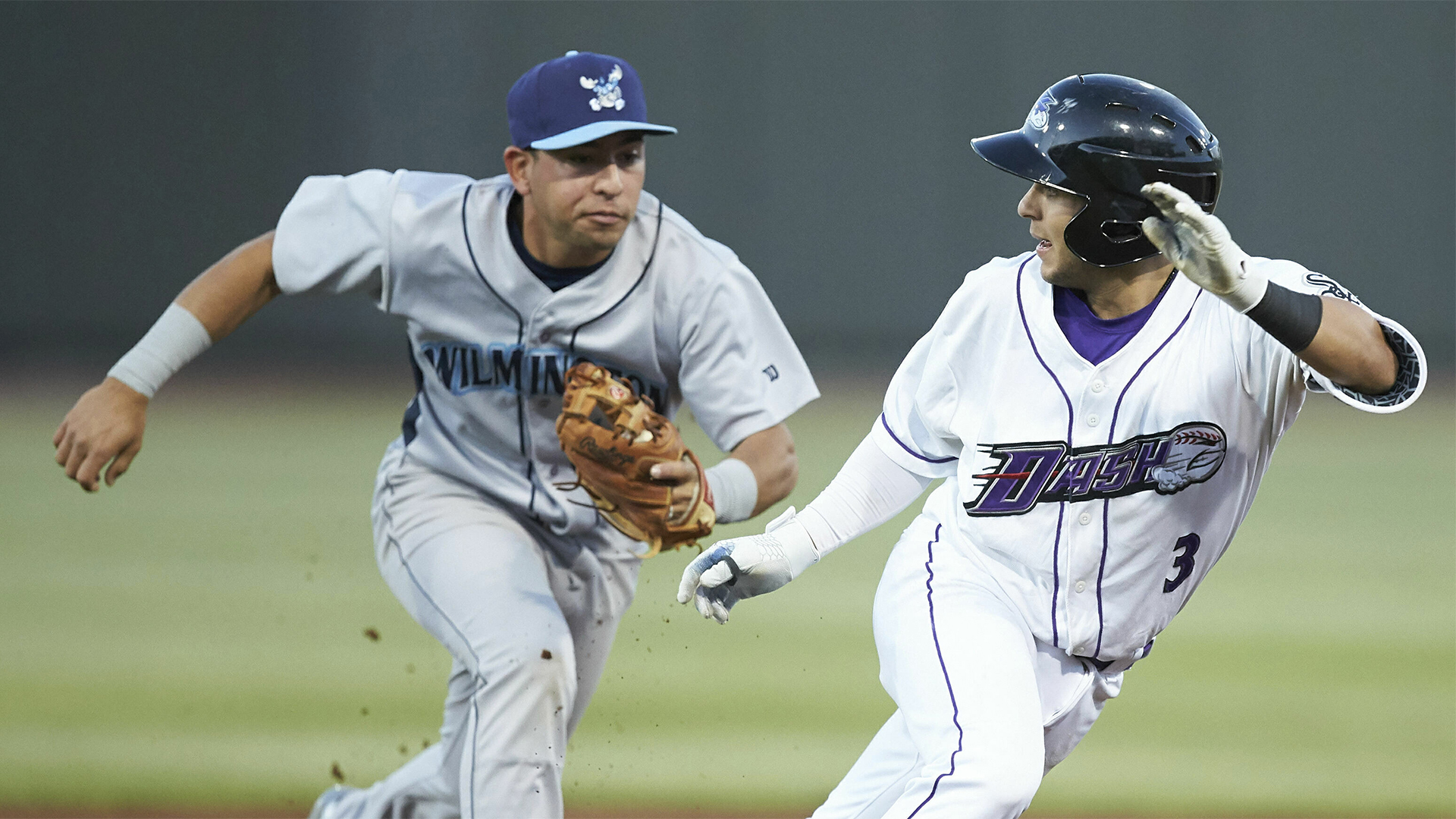 The New York Yankees made a minor trade on Monday when they sent right-handed pitcher Chance Adams to the Kansas City Royals in exchange for minor league infielder Cristian Perez. 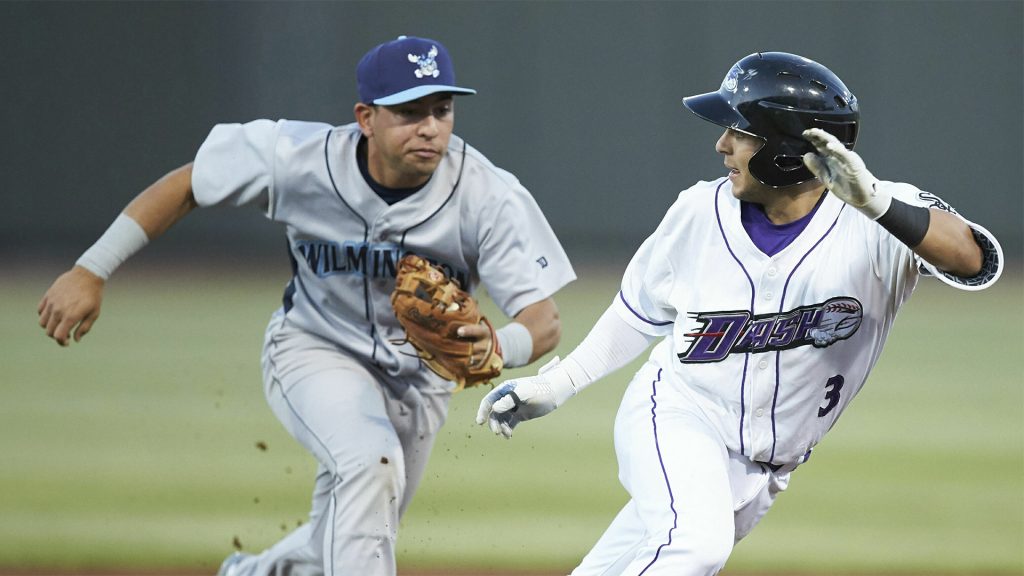 Perez, 21, was initially signed by the Royals as an international free agent on September 27, 2015, and spent the last four years in their lower minors.  He reached as high as Class-A Advanced Wilmington in 2019.

Perez is primarily a shortstop, having played 285 games at the position throughout his minor league career. He also has 14 games at third base and six games at second base.

Perez projects as a utility infielder with solid defensive capability.  He does not hit for power and would be behind many other infielders on the depth chart in the Yankees organization.  He is an average runner but has shown good instincts on the base paths.

Adams, 25, was designated for assignment by the Yankees last week when they officially announced the signing of ace pitcher Gerrit Cole.  Adams had a good minor league career, pitching to a 39-16 record with a 3.24 ERA over 111 games, 89 starts, and struck out 517 batters in 507 2/3 innings pitched over five seasons.