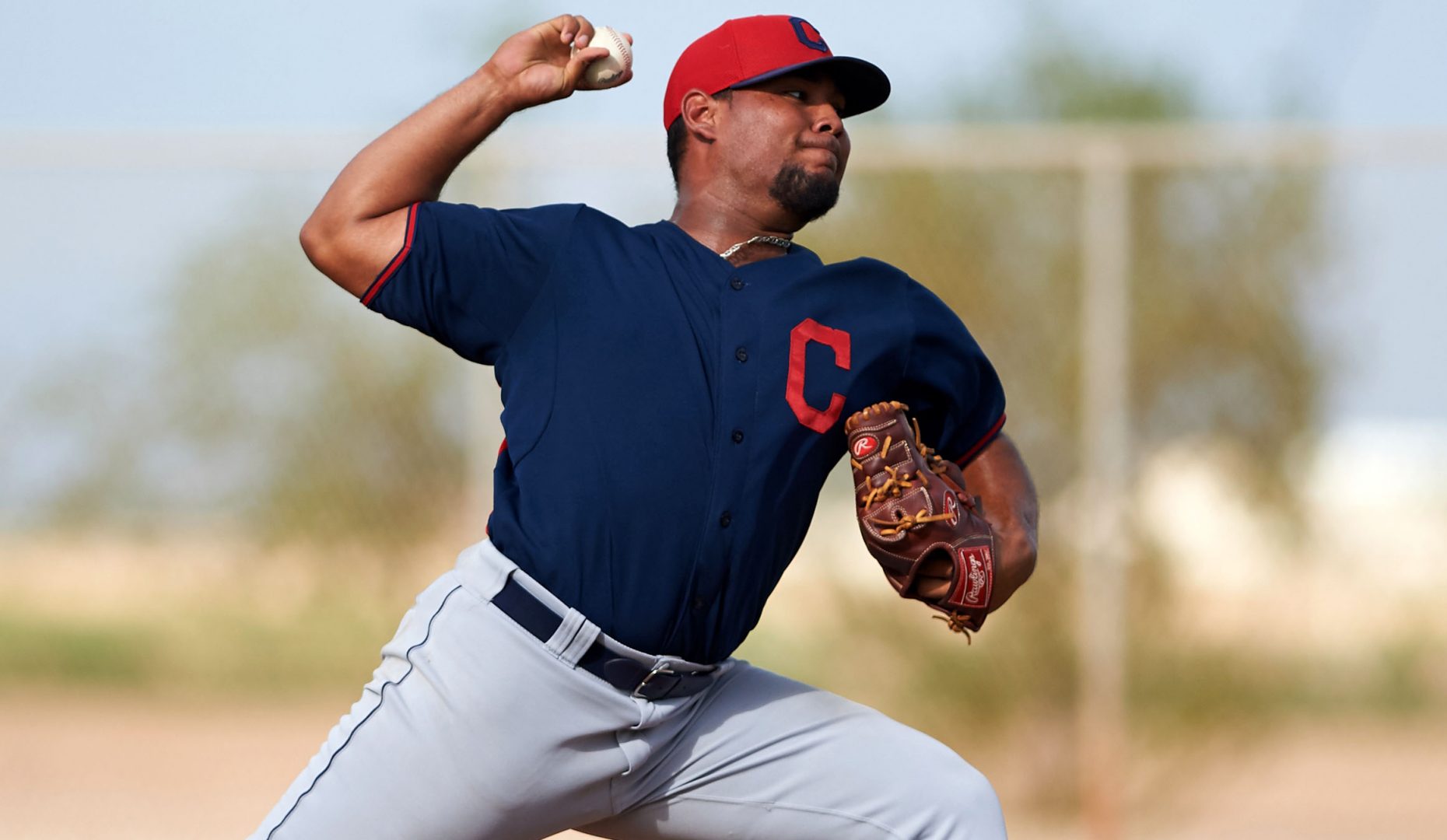 The New York Yankees have acquired right handed pitcher Yoiber Marquina from the Cleveland Indians. His acquisition officially completes the trade from December 20, 2016 which sent right handed reliever Nick Goody to Cleveland for cash considerations or a player to be named later.

The 21-year old Marquina has not appeared in a game this season due to injury. He underwent Tommy John surgery on Monday, May 1, 2017.

The Venezuelan native originally signed with the Indians as a catcher, back in 2012 at the July 2nd international free agent signing period.  After struggling at the plate he was moved to the mound.  He has a fastball that sits in the 90-93 miles per hour range and occasionally touches 95 MPH, along with a slider.