Yankees Acquire OF Hill from Tigers 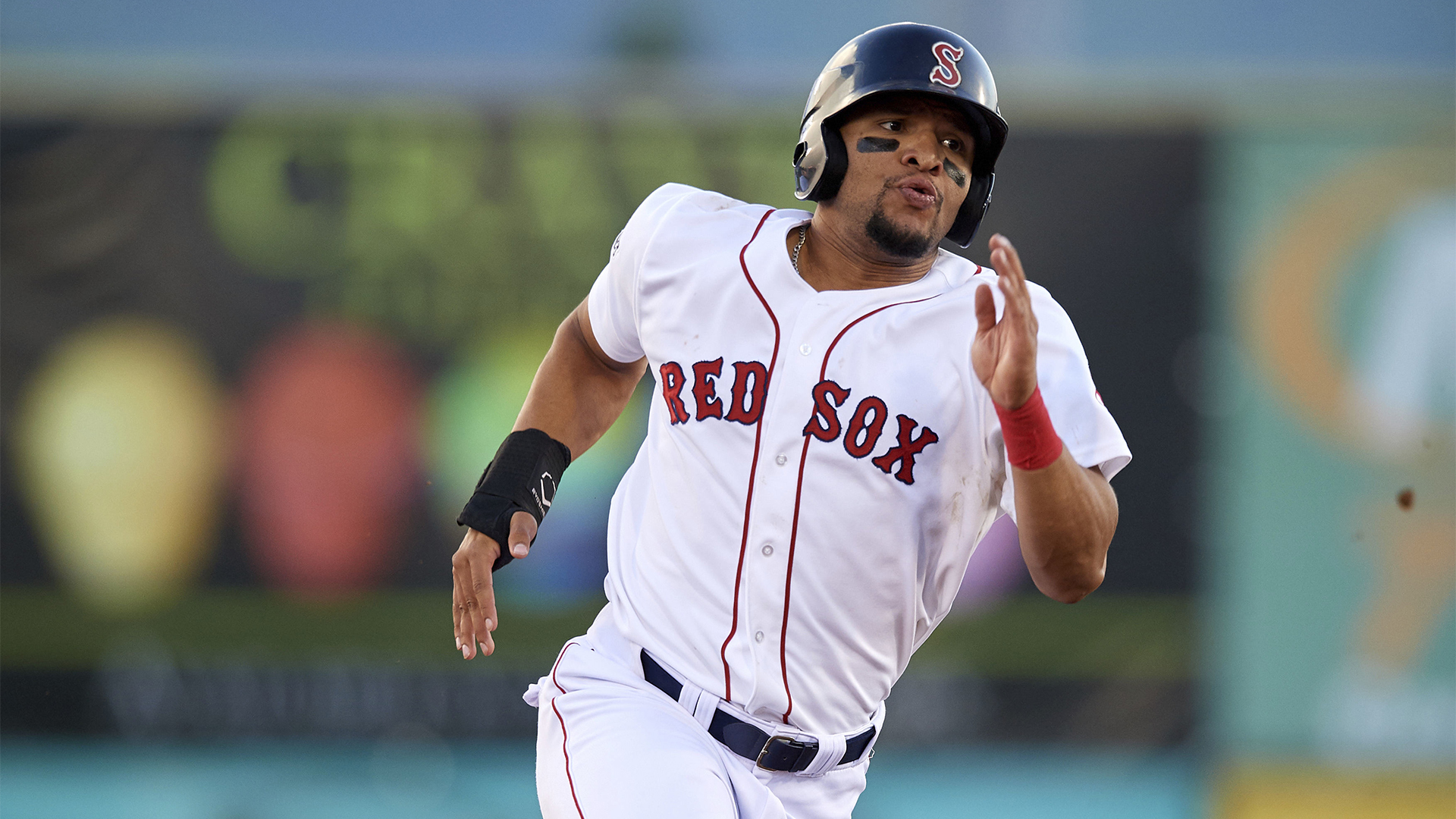 Just moments after being selected by the Detroit Tigers in the minor league phase of the Rule 5 Draft Tyler Hill was traded to the New York Yankees.

Emily Waldon of The Athletic first reported the trade.

Per source, #Tigers have traded Rule 5 selection Tyler Hill to the #Yankees.

Hill, who was formerly with the Boston Red Sox before going to the Tigers in the draft spent five seasons in the minors hitting .275/.355/.369 in 351 career games.