Yankees Acquire OF Locastro from Dodgers 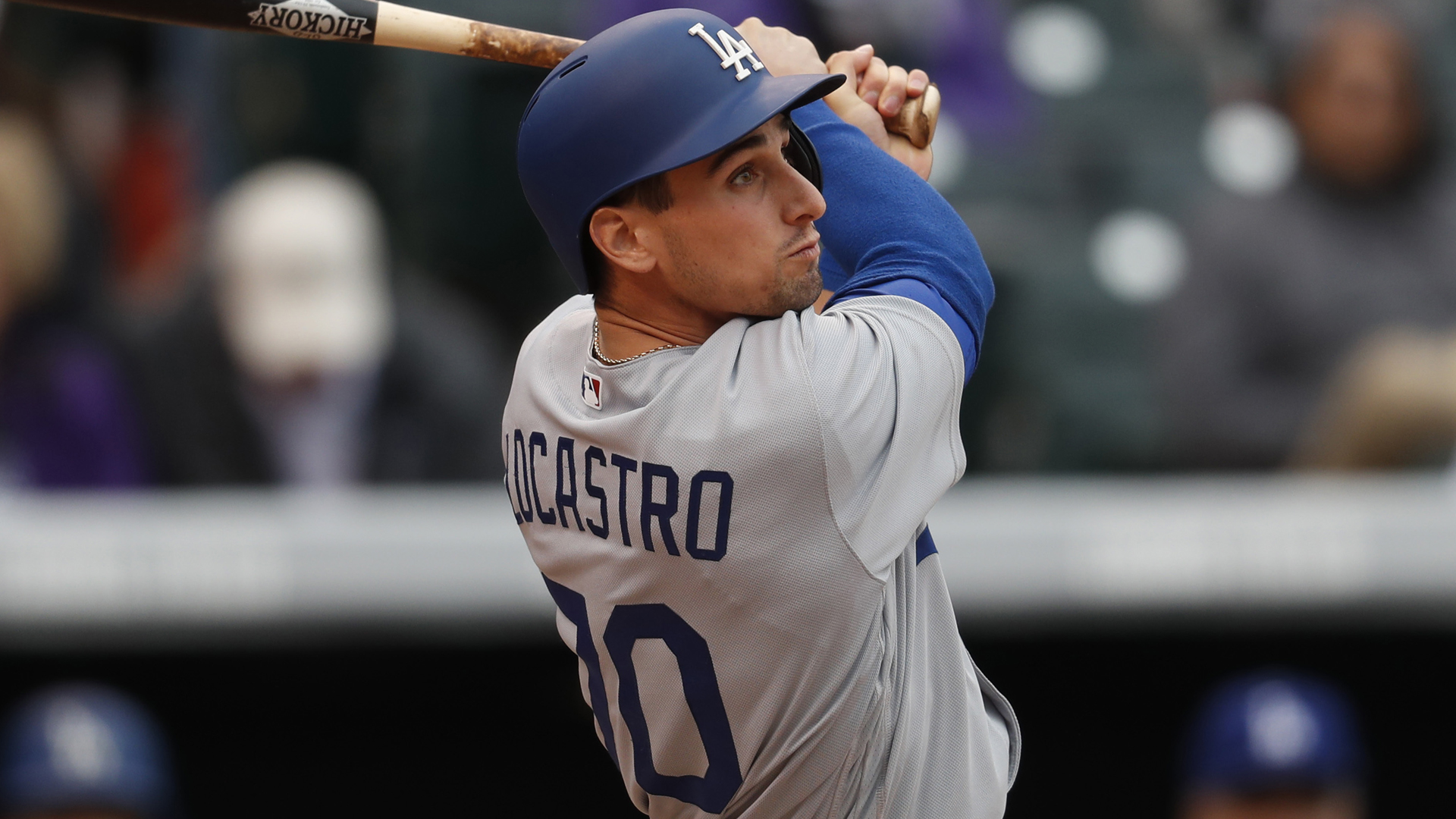 The Yankees announced on Wednesday that they had traded right-handed pitcher Drew Finley to the Los Angeles Dodgers for outfielder Tim Locastro.

Finley, 22, has been with the Yankees organization since being drafted in the third round of the 2015 draft.  In four seasons with the minor league system, he has a 2-11 record with a career 5.48 ERA and 129 strikeouts in 120 innings.  The last three seasons he has pitched for the Staten Island Yankees of the NY-Penn League.

Locastro, 26, joins the Yankees organization after being designated for assignment by the Dodgers on Tuesday to clear a spot on their 40-man roster.  He spent the bulk of his time last season in Triple-A with the Oklahoma City Dodgers where he hit .279/.389/.409 in 83 games.

He was initially drafted by the Toronto Blue Jays in the 13th round of the 2013 MLB Draft out of Ithaca before being traded to the Dodgers in 2015.

Over the last two seasons, he has played 21 games in the major leagues with the Dodgers where he has a .167/.333/.250 slash line.   While he has played only in the outfield in the major leagues, Locastro has experience all over the diamond.  The bulk of his playing time in the minor leagues has come at the middle infield positions with 271 games at second base, and 130 games at shortstop.  He also has 14 games at first base and 127 games in the outfield.

Before the 2018 season, Baseball America ranked Locastro as the 27th best prospect in the Dodgers organization.  Noting that he is a “solid contact hitter who gets out of the box quickly and posts a lot of doubles with his speed.”

Locastro is known to have plus-plus speed and the ability to read pitchers well and get excellent jumps on the base paths making him a threat any time he gets on base.  He is still relatively new to the outfield but provides the Yankees with much needed upper-level outfield depth.  Combined with his ability to play most infield positions means he has the potential to become a solid utility player for the team in 2019.