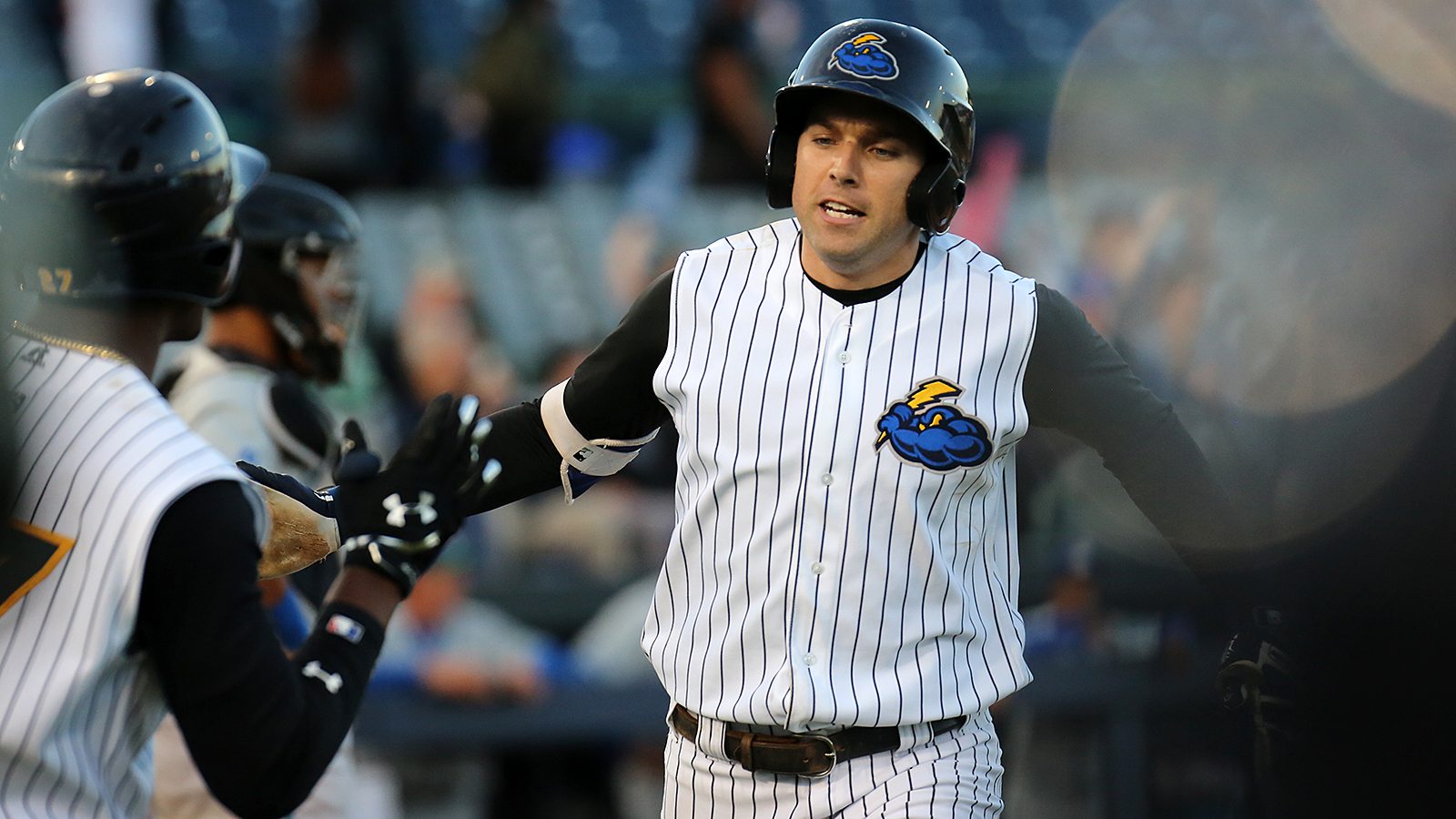 Feature Sized - Trenton Thunder’s Jake Cave is welcomed across the plate after homering toleft center field in the third inning against the Hartford Yard Goats in Trenton on Wednesday, June 07, 2017. (Martin Griff)

In 2015, Cave was selected by the Cincinnati Reds with the second overall pick of the Rule 5 draft.  Cave hit .255/.349/.364 in 26 games for the Reds during Spring Training 2016 but was ultimately cut on the last day of spring training.  He was not selected in the 2016 Rule 5 draft though he remained unprotected. 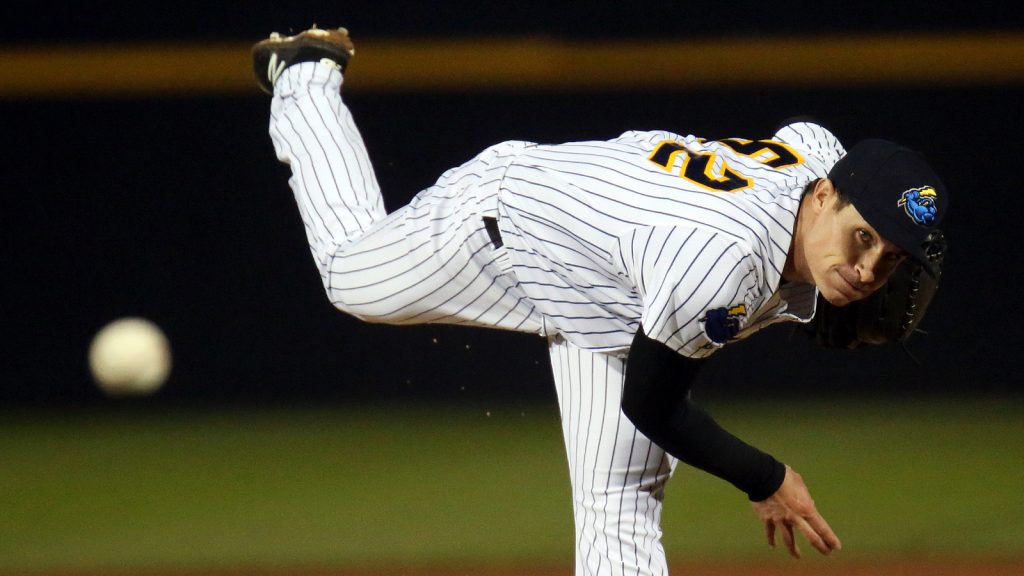 In 2016, Rumbelow made just one appearance for the Scranton/Wilkes-Barre RailRiders before being placed on the disabled list with a torn elbow ligament.  The diagnosis was not good as the young pitcher needed to go under the knife and get Tommy John surgery.  The surgery cost him the rest of the 2016 season and the first half of the 2017 season.

On November 18, 2016, Rumbelow was designated for assignment by the Yankees and then subsequently released on November 23.  The Bronx Bombers then re-signed him to a minor league contract on December 15.