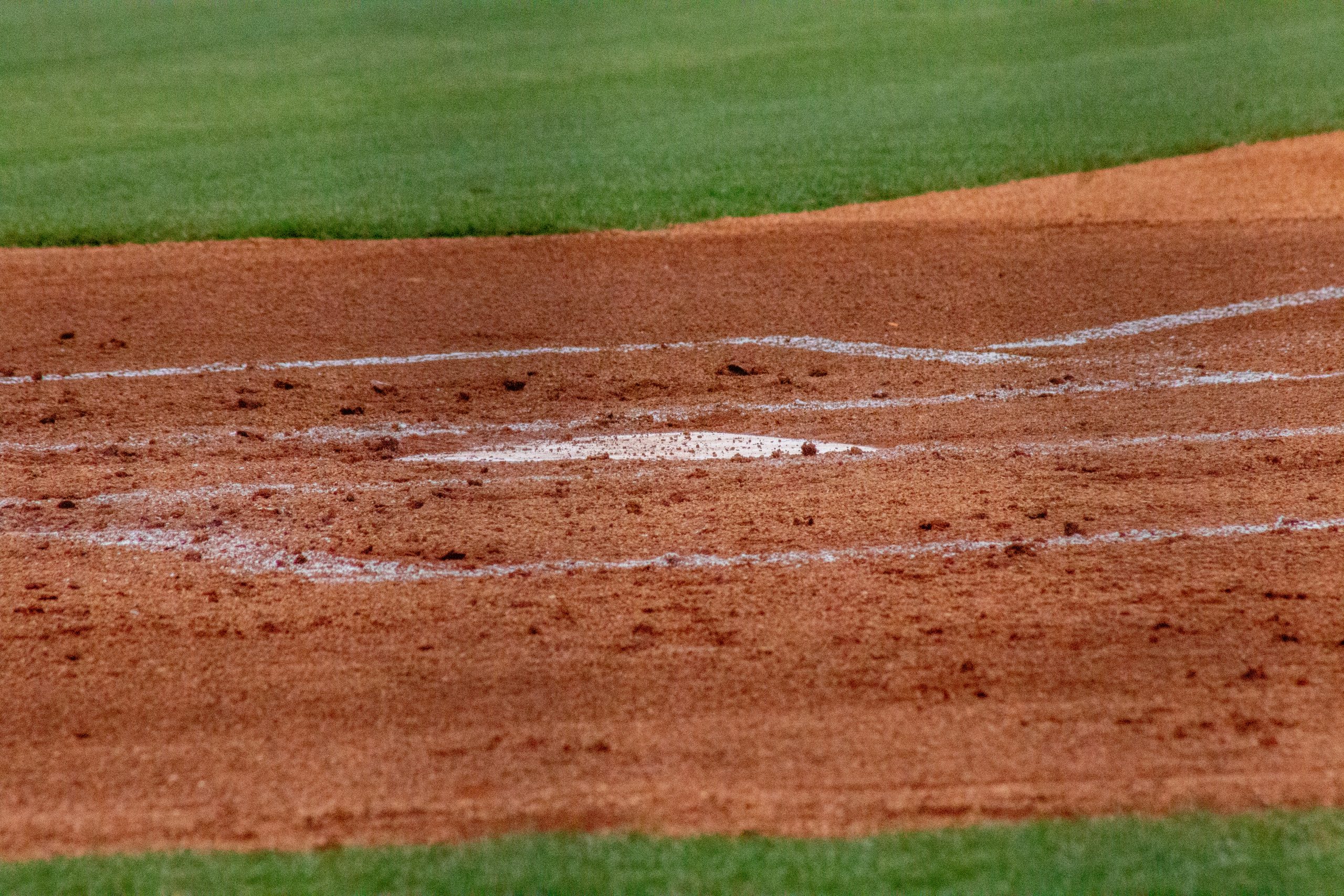 As the New York Yankees parted ways with 1B Luke Voit on Friday afternoon in a trade with the San Diego Padres, they welcomed a recent first-round pick in RHP Justin Lange to the organization.

The 34th overall pick in the 2020 MLB Draft, Lange forewent a commitment to Dallas Baptist University to sign with the Padres out of Llano High School for a $2 million signing bonus. He did not pitch in 2020 due to the cancellation of the Minor League Baseball season.

In a limited sample size of 22 innings for the rookie-level AZL Padres in 2021, Lange allowed 17 runs (6.95 ERA) and walked 15 batters, while striking out 29. Reports indicate he was limited by a knee injury.

According to his MLB.com scouting report, the 20-year-old throws a fastball, slider, and changeup. His fastball reaches triple digits, sitting in the mid-90s and featuring both run and sink. His slider and changeup are both works in progress, with his slider having the potential to be an above-average offering in the near future.

The 6-foot-4 220 lb Lange gained approximately 25 pounds of muscle in the offseason prior to the draft, earning 2020 Perfect Game All-American honors.

With the subtraction of Luke Voit, the Yankees 40-man roster currently rests at 39.