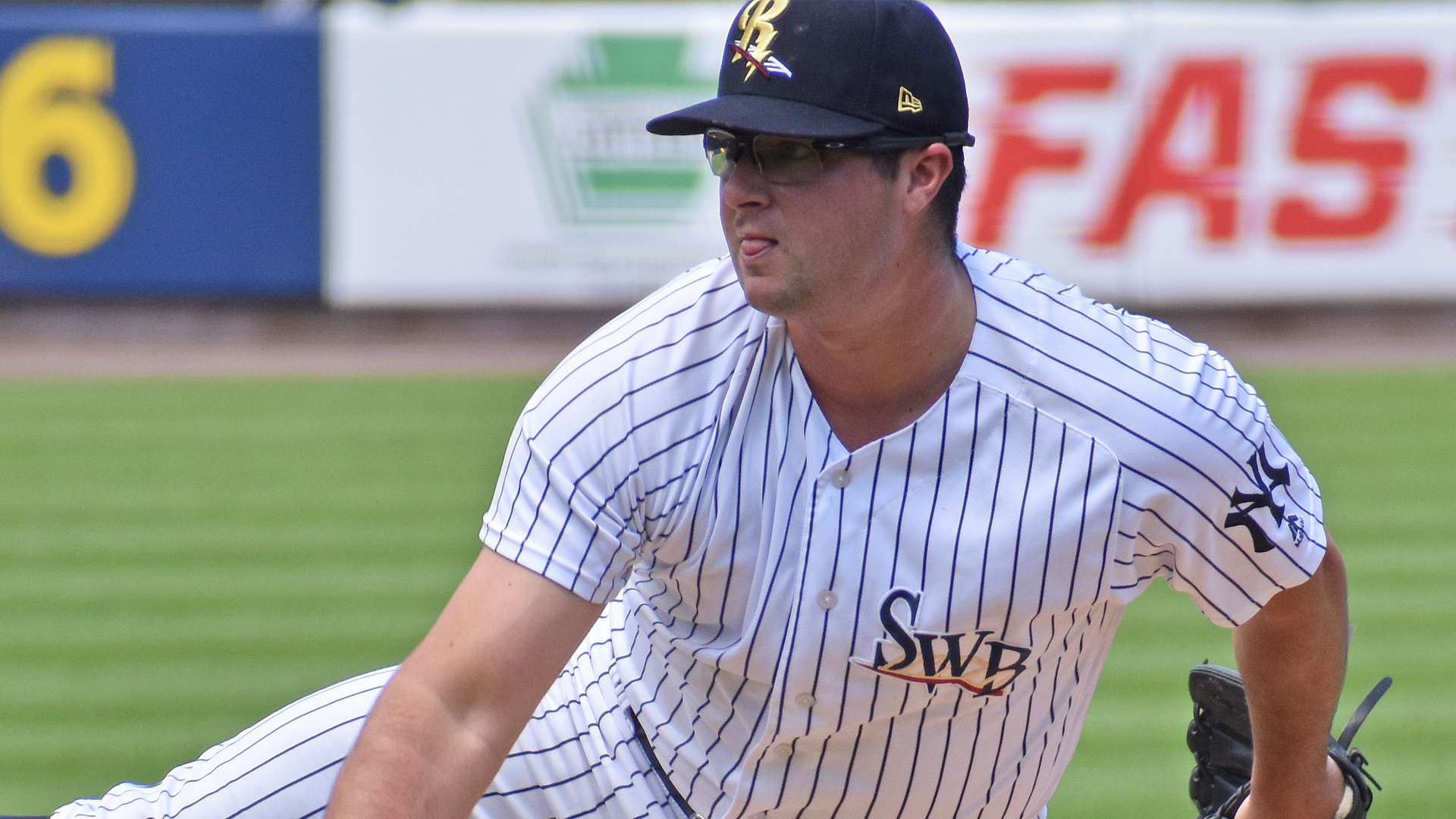 On Tuesday evening the New York Yankees announced that they had added right-handed pitching prospect Joe Harvey to the 40-man roster, protecting him from the annual Rule 5 draft in December.

Harvey was the lone player that the Yankees protected from the draft, leaving several other players exposed.  The Yankees initially selected the 26-year old reliever in the 19th round of the 2014 draft out of the University of Pittsburgh.

Since making his professional debut, Harvey has a 5-6 Record with a 1.75 ERA in 102 games and 156 strikeouts in 144 innings.  All but six of his appearances were out of the bullpen.

Harvey is a three-pitch pitcher, featuring a mid-90s fastball that has topped out 97 mph, a curveball, and a changeup.  He is currently in the Dominican Winter League where he is working to refine his breaking ball which is one of his weakest pitches.