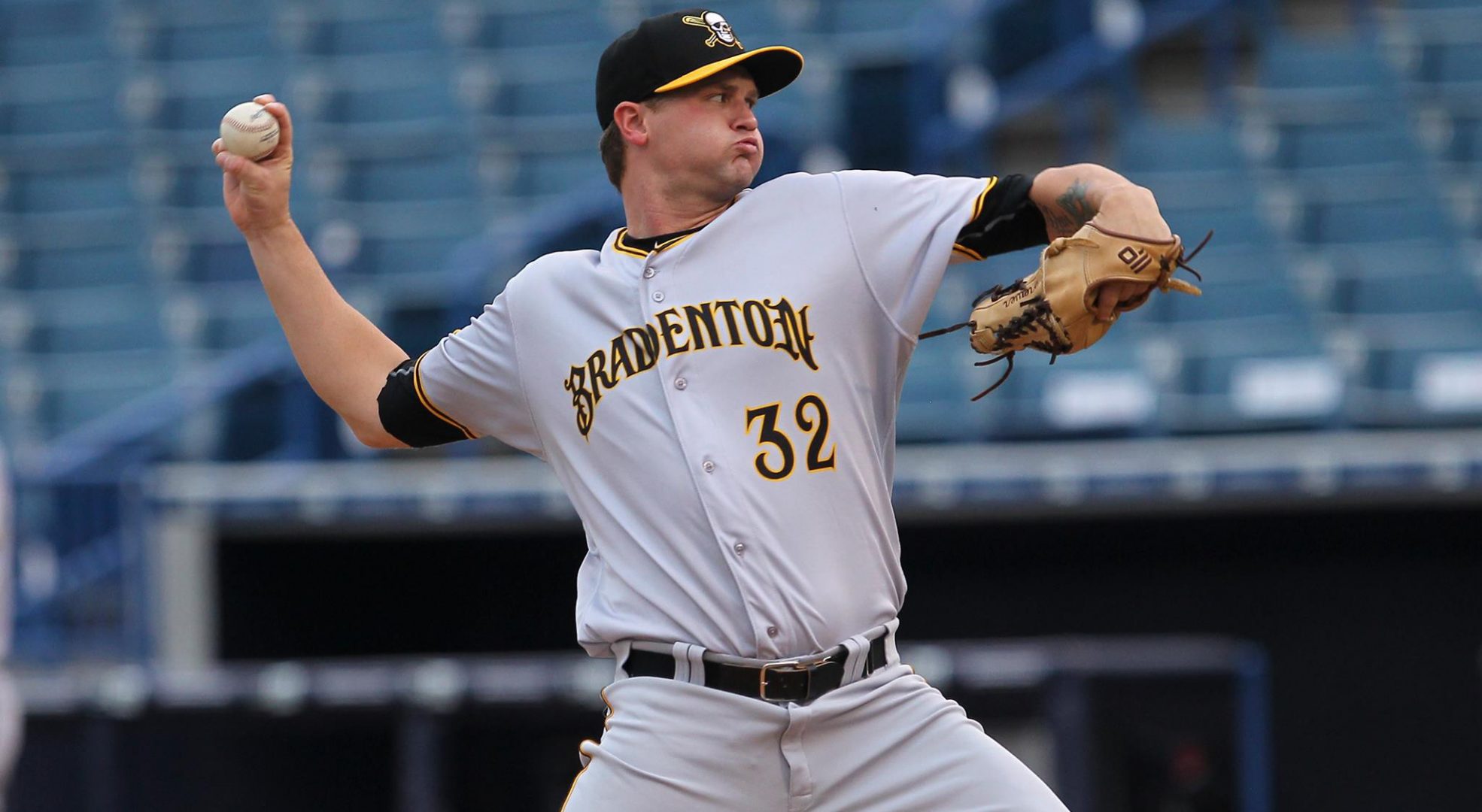 After losing four players in the MLB phase of the Rule 5 draft and three more in the MiLB phase, the Yankees added some back when they selected catcher Jorge Saez from the Toronto Blue Jays and right-handed pitcher Colten Brewer from the Pittsburgh Pirates with their picks in the draft.

Brewer, 24, spent all of the 2016 seasons with the Bradenton Marauders where he went 3-7 with a 4.09 ERA in 18 games, 13 starts.  He also had two saves in two opportunities and struck out 66 batters in 70 1/3 innings of work.  The right-hander was originally selected in the fourth round of the 2011 First-Year-Player Draft out of Canton High School in Texas.  He is a three-pitch pitcher that sits in the low-90s with his fastball and can get it up to 96 MPH at times.  He compliments it with a curveball and changeup that are developing.