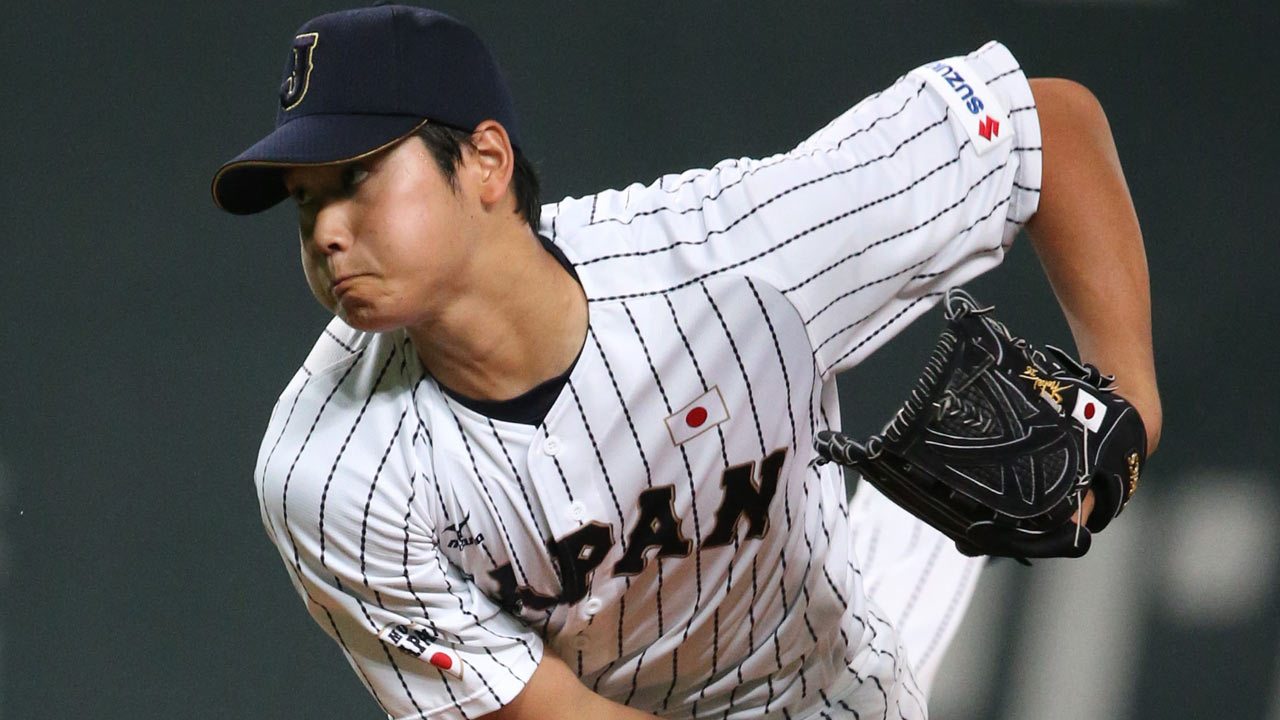 A lot of talk in the last 24 hours since the completion of the Sonny Gray trade on if the Yankees are hoarding international bonus pool money to make a run at Shohei Otani this off season if he gets posted. But a quick glance at the math tells me that is not the case.

The Yankees came into this international signing period with a hard cap of $4,750,000. A lot of money and if they wanted to go after Ohtani it would take that and more to sign him.

Since the signing period opened on July 2, the Yankees have signed 11 players and have agreed to terms with a 12th who is expected to sign when he turns 16.

That left the Yankees with just $1,250,000 left of their original bonus pool. The Yankees have agreed to terms with shortstop Ronny Rojas, but he has yet to sign because he doesn’t turn 16 until August 23. Rojas is projected to get a signing bonus of just north of $1 million at $1,050,000.

That leaves the Yankees with $200,000 to be spread between Enyerberth Ascanio, Nelson Medina, Ezequiel Duran, Jose Martinez, and Yordy Nunez.  But according to MLB.com’s Jesse Sanchez, reported that Ascanio signed for a $190,000 bonus, Medina for $60,000 with Duran and Martinez each getting $10,000 each.  That is $250,000 between them, meaning if they didn’t trade for more pool money they would have went over.

In the Sonny Gray trade, the Yankees added $1,500,000. They also added addition bonus pool money in trades with the Baltimore Orioles that saw reliever Matt Wotherspoon and starter Yefry Ramirez head to the Birds. We do not have any information on how much pool money the Yankees got back for those two trades, but it is likely not enough to sign Ohtani.

The Yankees are only allowed to trade for 75% of their original pool number. That means the Yankees could add in total $3,462,500. Even if they did max that out, they would have about $3.5 million left in their bonus pool.

That is still not enough for Ohtani. So, the Yankees are not going after him.

I give you this alternative theory for what the Yankees are doing. They are going after more of the top international prospects.

The international bonus pool money acquired is more than enough to sign these three prospects and may other top prospects still available like right-handed pitcher David Marcano.

One thing is for sure, no matter how much additional pool money they get it won’t be enough to Shohei Ohtani.