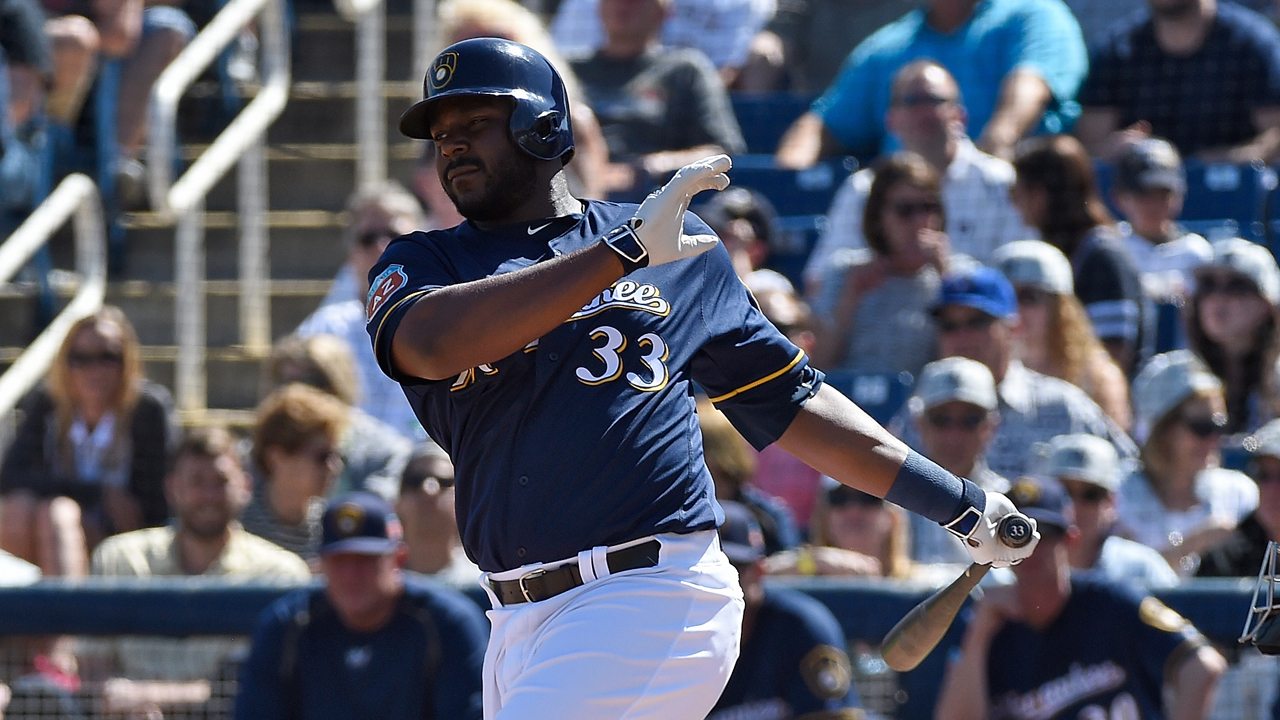 According to USA Today’s Bob Nightengale, the Yankees have come to terms with 30-year old free agent Chris Carter. The agreement is for one year at $3 Million. The first baseman/ designated hitter led the National League with 41 home runs last year. He also led the league in strikeouts with 206.

Carter played last year with the Milwaukee Brewers. He played the season under a contract valued at $2.5M but was released rather than risk the estimated arbitration increase in salary to around $8.5M, which made him a free agent.

The market for power hitters has weakened in this market. The result was a bargain for an elite slugger that the Yankees just could not pass up. Carter is known to spray the ball to all fields with great authority.

With the signing, several questions will arise. First off, who will be the casualty on the 40-man roster? The Yankees’ roster is full, meaning someone will need to be released.

Next, The Yankees have already signed a free agent designated hitter in Matt Holiday. Where does Carter find his at-bats?

Also, as of the signing, spring training is only a week away. Players like Tyler Austin have already been in camp for three weeks. Who will be sent to Scranton after spending the entire winter anticipating a realistic opportunity to make the Major-League roster?

All these questions and more will start to work themselves out in the upcoming days and week in what promises to be a spring training with lots of transition.

In this article:Chris Carter, story