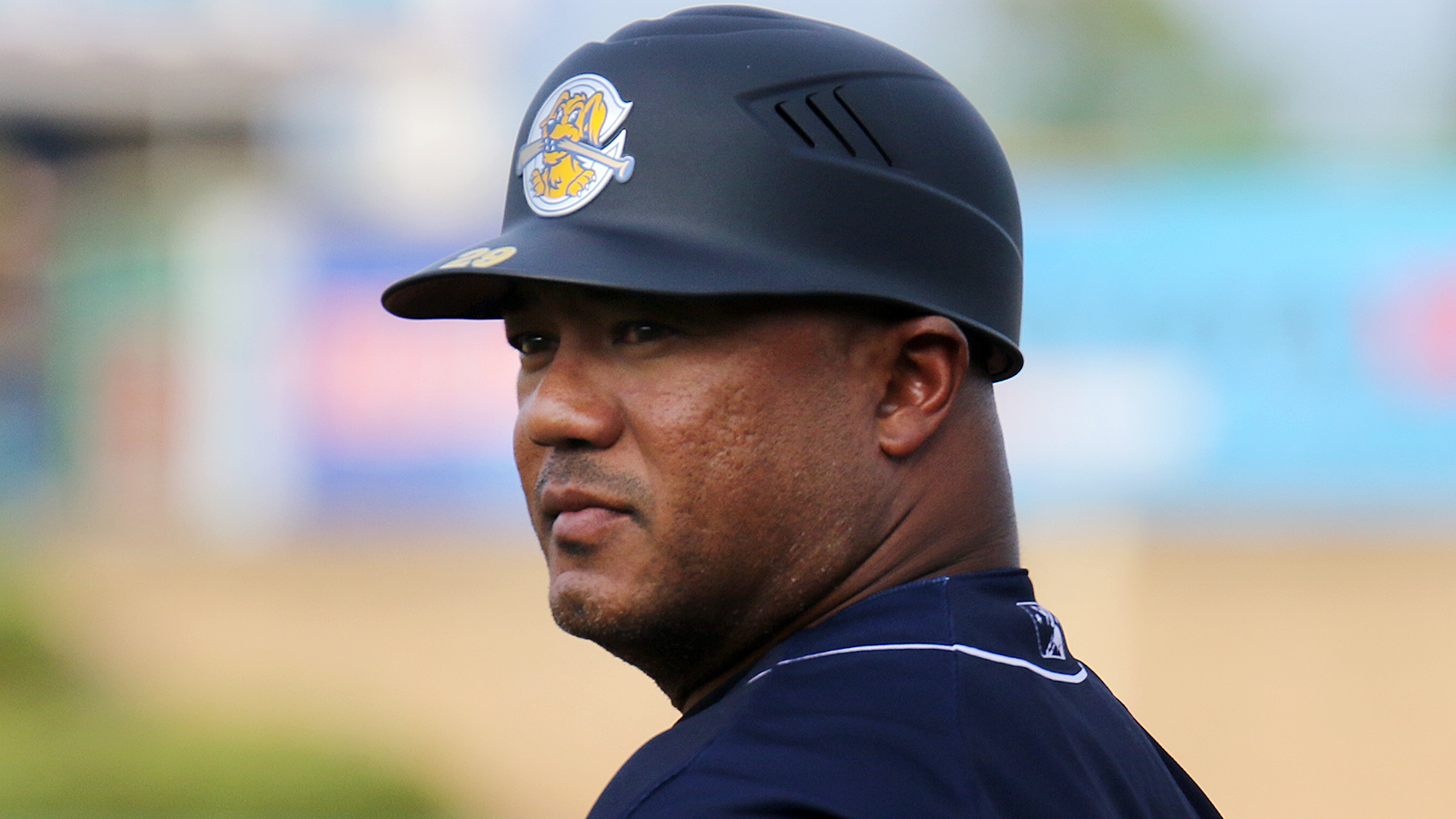 The New York Yankees announced today the official coaching assignments for all four of the full-season teams in the organization.  As expected, there was a lot of movement in coaching staff with both Jay Bell and Pat Osborn leaving the Yankees for other teams and several other coaches’ contracts not renewed after the 2019 season.

Each full season team will have a five-person uniformed coaching staff consisting of a manager, pitching coach, hitting coach, and two defensive coaches.  They will be supported by a five-person staff made up of the athletic trainer, strength and conditioning coach, clubhouse manager, video manager, and an advance scouting analyst. 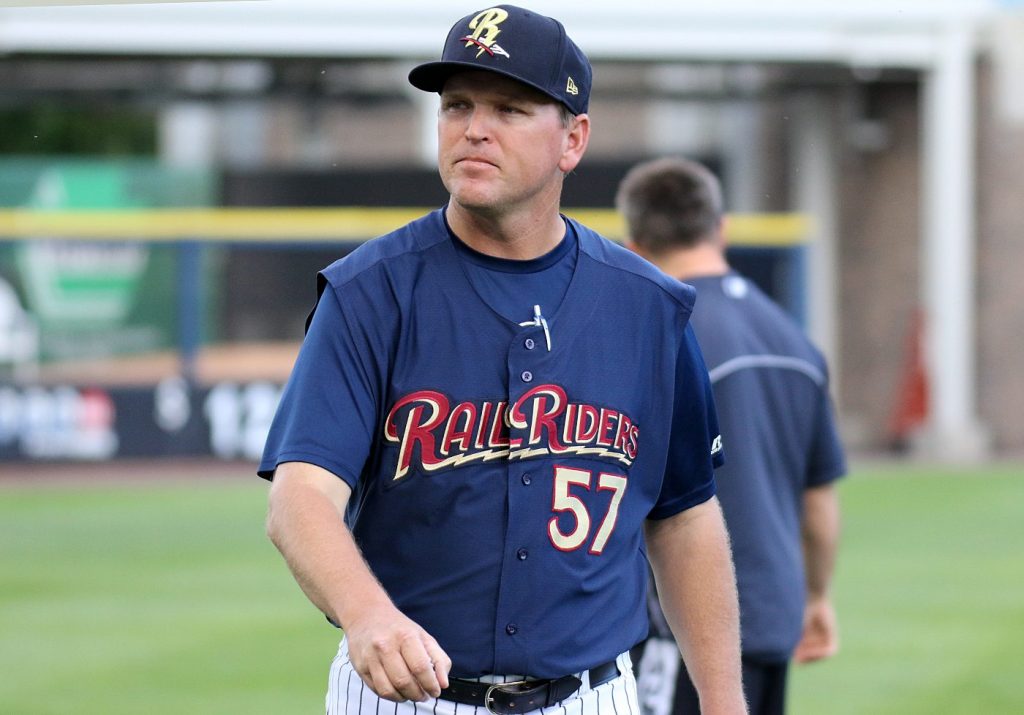 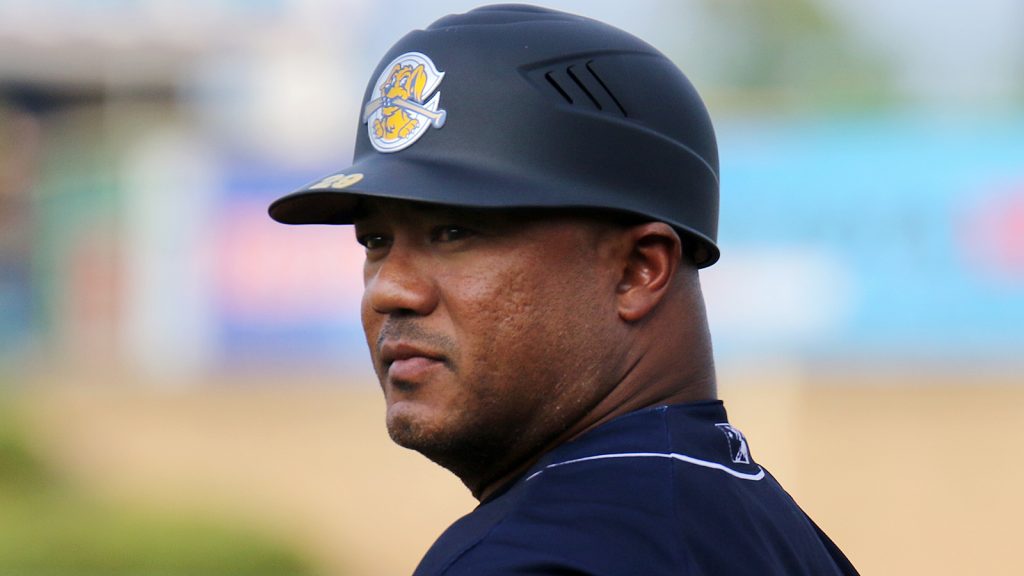 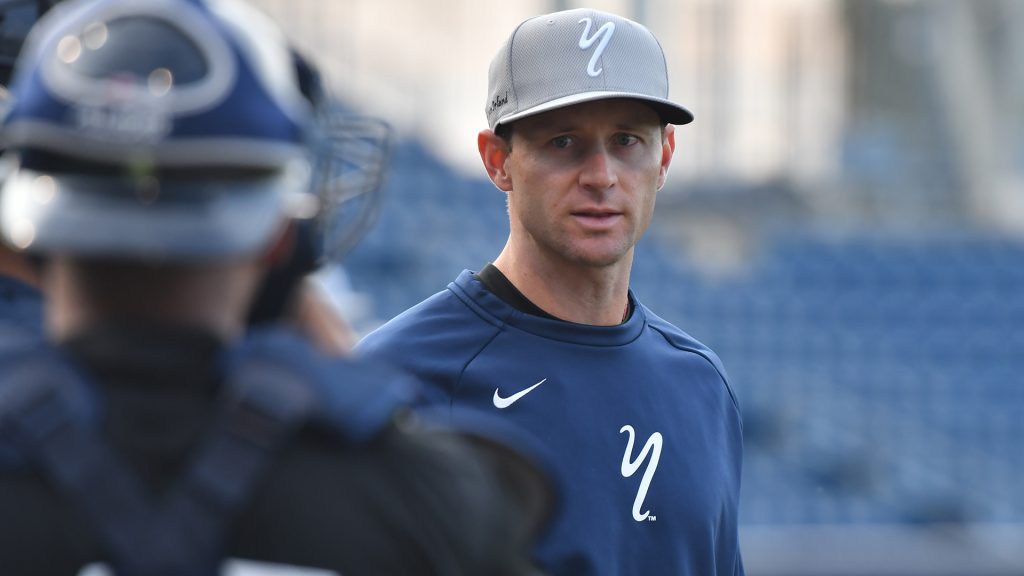 David Adams will lead the Tampa Tarpons in 2020 after a leading the Staten Island Yankees in 2019. (Robert M Pimpsner/Pinstriped Prospects) 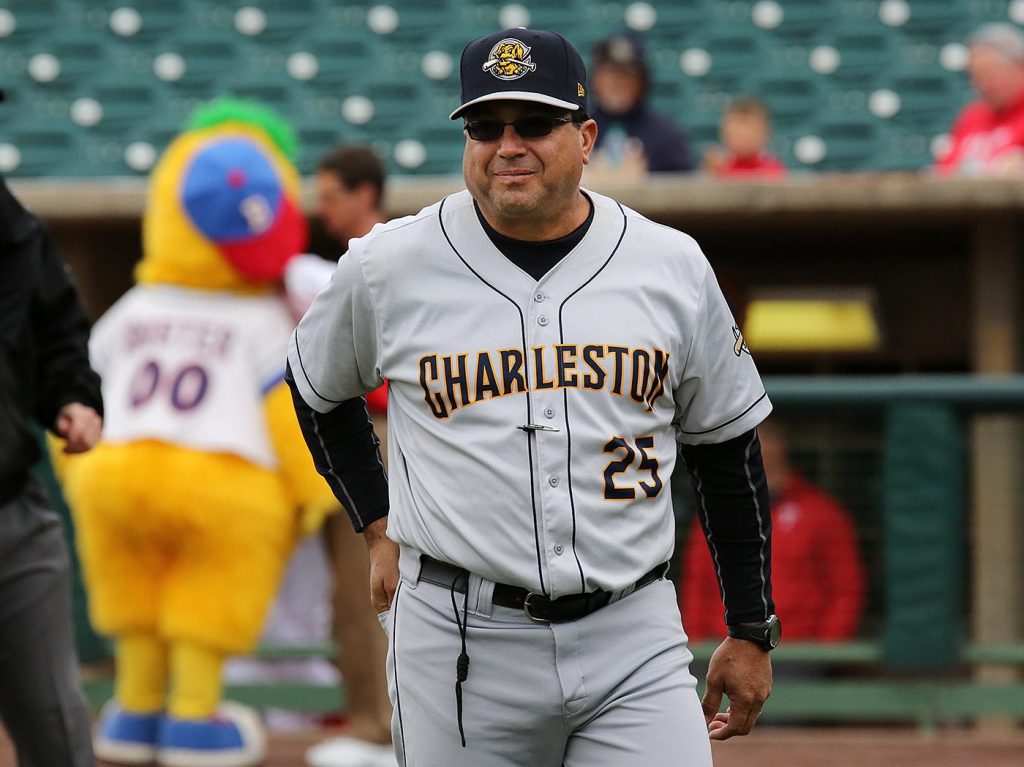 Luis Dorante returns to Pulaski in 2019 after a stop in Trenton in 2018 as the teams bullpen coach.  (Martin Griff)