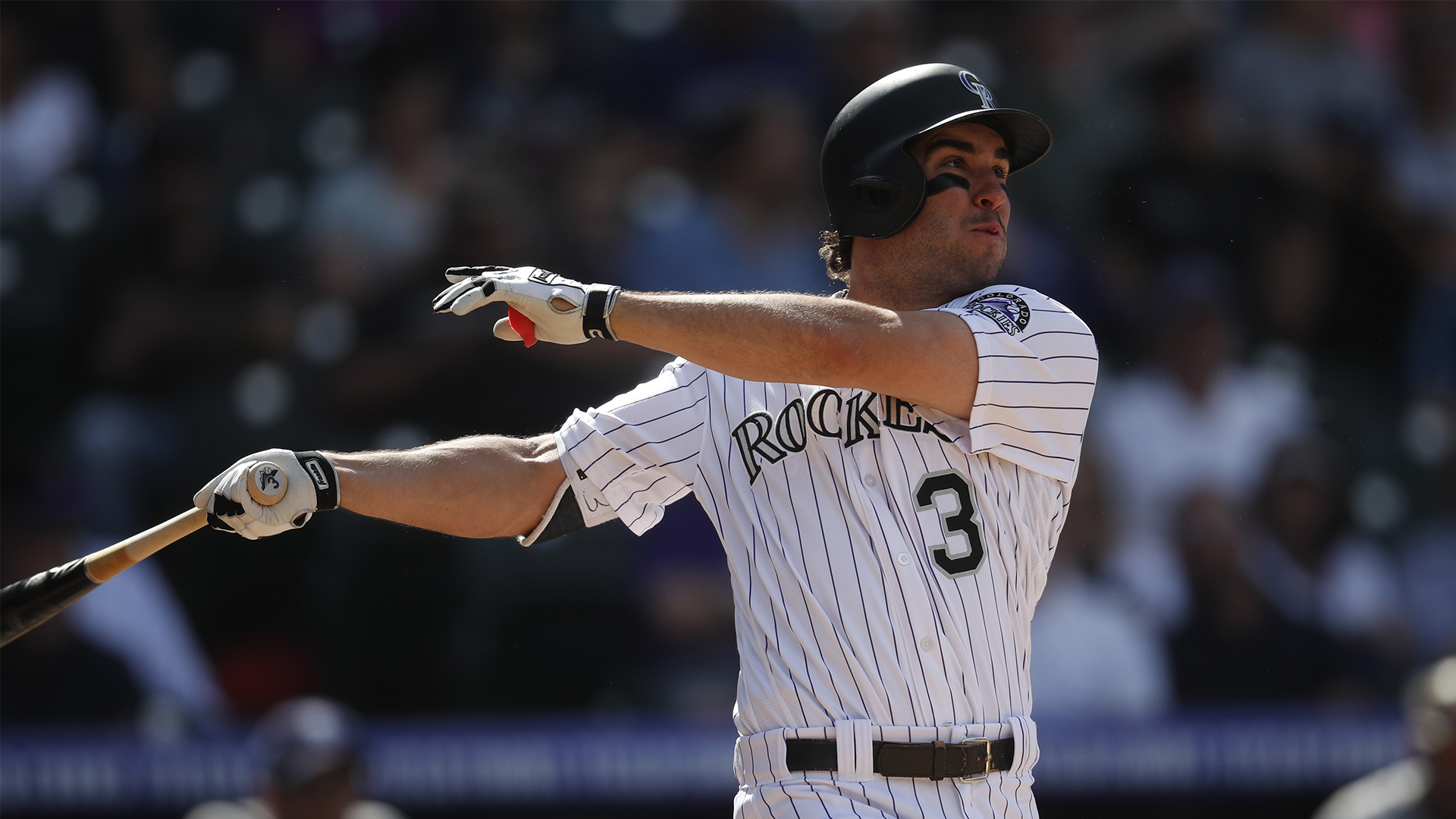 It was a busy day in Tampa, FL as the New York Yankees officially announced a series of roster updates. This includes a somewhat surprising two-player swap with the Colorado Rockies, as Yankees general manager Brian Cashman traded left-handed Phillip Diehl for outfielder Mike Tauchman Saturday afternoon. To make room for Tauchman on the 40-man roster, recovering southpaw Jordan Montgomery was placed on the 60-day injured list. 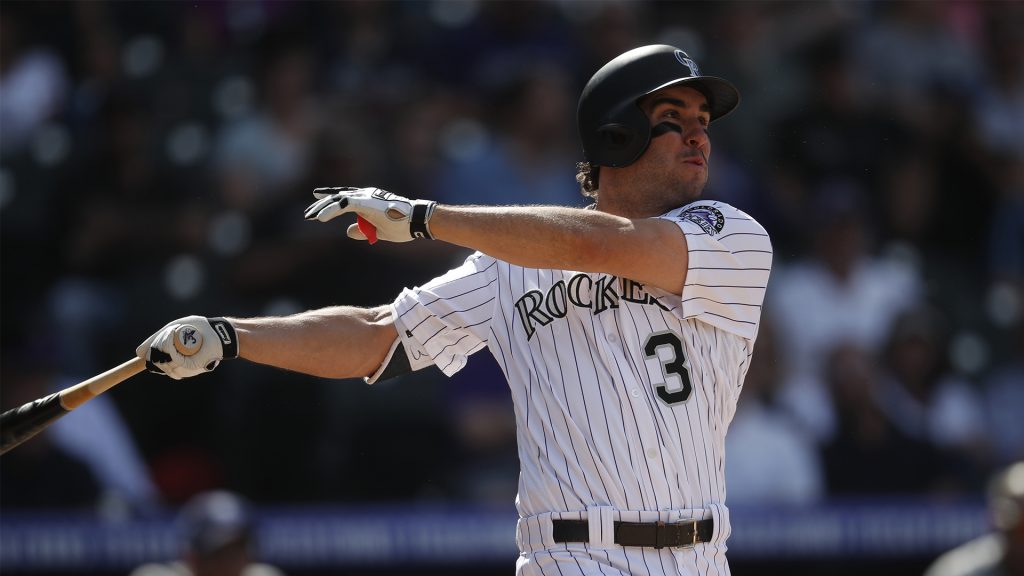 Manager Aaron Boone also announced that Domingo German has most-likely won the fourth spot in the starting rotation, Luis Cessa will make the Opening Day roster, and that Jonathan Loaisiga has been optioned to Triple-A Scranton/Wilkes-Barre.

Diehl, 24, was drafted by New York in the 27th round of the 2016 Major League Baseball First-Year Player Draft. Known as a command pitcher, Diehl has three pitches in his repertoire. The Cincinnati, Ohio native throws a fastball that tops out at 94 mph, a slider, and changeup.

As an under the radar prospect with the Yankees, Deihl quietly owns a 16-6 record with a 2.78 ERA and 250 strikeouts across 194 1/3 innings (82 games) of work. The former Louisiana Tech student-athlete was a non-roster invitee this spring and posted a 4.50 ERA over nine relief appearances.

Tauchman, 28, has a shot to crack the Opening Day roster as the Yankees break camp as Aaron Hicks and Jacoby Ellsbury are both set begin the start of the 2019 season on the injured list. The former Rockies 2013 10th round selection, comes with some MLB experience and the ability to play all three outfield positions.

In 69 big league plate appearances, the left-handed hitter has slashed .153/.265/.203 with a double, triple, and two RBI. Although those numbers aren’t great, Tauchman did slash a much improved .323/.408/.571 in Triple-A for Colorado last season. He reportedly has tremendous plate discipline so that should bode well for his future in pinstripes.

For those who are wondering, he does have minor league options remaining.

German and Cessa have both officially made the team, however, their roles were not clearly stated by Yankees management. Boone is quoted in saying that “German will likely be that fourth guy, whether we start him or use an opener with him and Cessa would kind of fall into a long man in the pen… But that is also something fluid. They are all built up and we feel they are all capable so that will be kind of week by week rotation kind of thing.’’

Loaisiga, 24, has been optioned down to Scranton, however, it will be a short-lived stint.

Veteran CC Sabathia will begin the season on the ‘Bronx Bombers’ Opening Day roster and begin serving his five-game suspension dating back to last year’s incident in his final start of the regular season in Tampa Bay. Once the suspension is up, Sabathia, who is progressing nicely from his offseason heart procedure, will be placed on the injured list. Once this move occurs, Loaisiga will subsequently take the open roster spot.

Boone added that New York has set out a plan to have the Yankees number two prospect Loaisiga start, however, he could in fact be apart of the Yankees opener plan.