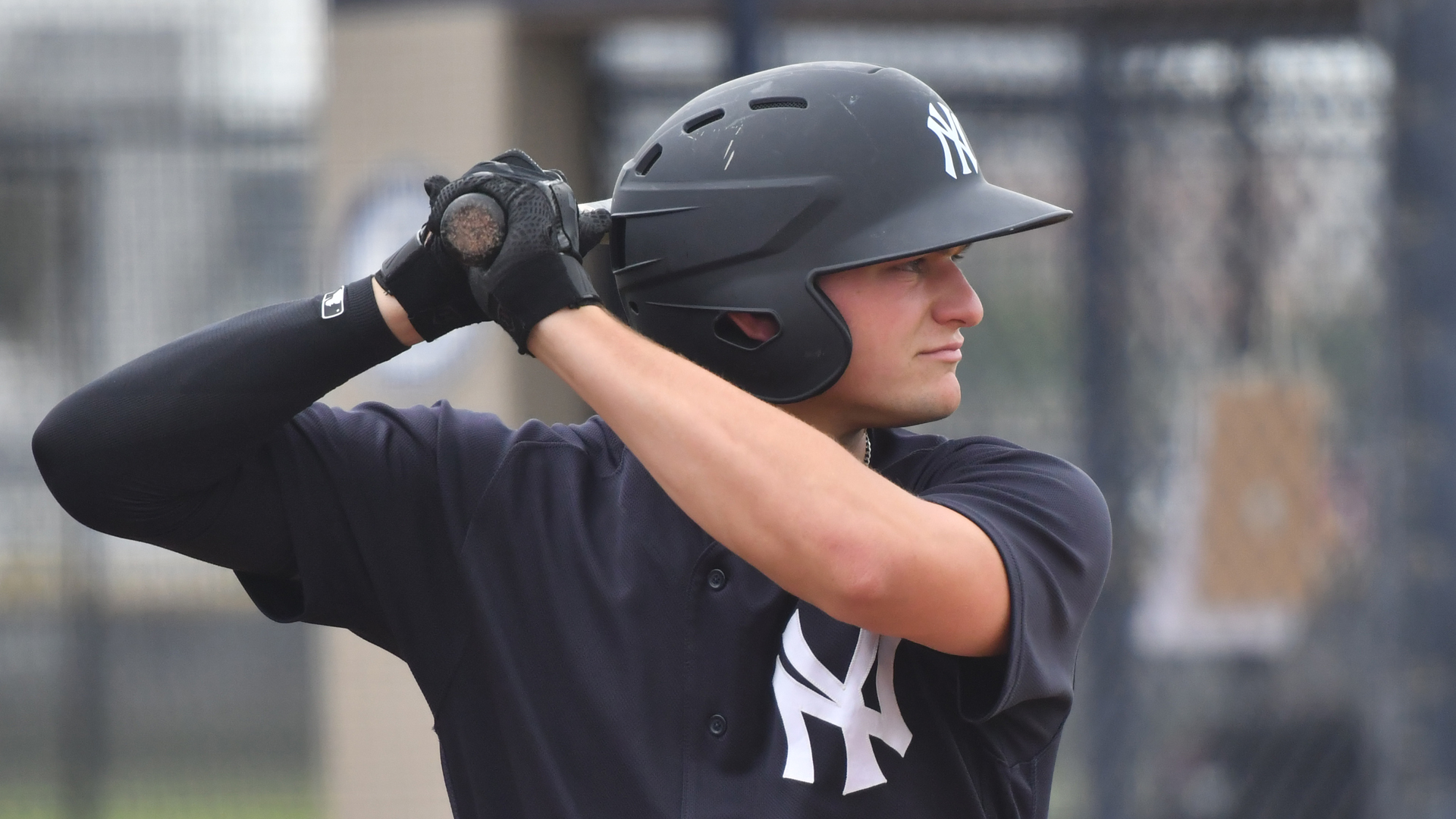 As the minor league season is less than a month away, rosters will soon begin to take shape for the four major affiliates in the system. One of the positions that the New York Yankees have a surplus of in the organization is outfielders.

They were able to solve some of that problem when they traded away Antonio Cabello and Josh Stowers to the Texas Rangers in the deal that landed them infielder Rougned Odor. While the deal has the chance to benefit the big league club and they don’t have to pay Odor much other than the league minimum, it does come at a cost.

When we last did our Top Prospect list in 2020, Cabello was ranked as the 19th best prospect in the organization and the fifth-best outfielder behind only Jasson Dominguez, Estevan Florial, Kevin Alcantara, and Everson Pereira. On that list, the only player that is above A-ball is Florial.

Since that is the case and the Yankees only have the four major affiliates and the Gulf Coast League (Rookie ball), some players were going to get squeezed out of jobs to begin the year. If Cabello had stayed with the Yankees, he would have probably began the year with Low-A Tampa. With that being said, it is hard to be sure that would have been the case because there has been no minor league baseball since 2019.

Back in 2018, Jason Woodall did a scouting report for our site on Cabello and this is some of what he had to say about the then 17-year outfielder (turned 20 this past November):

“Still raw and relies on athleticism to make plays. Hit tool profiles as a top of the order bat that can provide punch and will wreak havoc on basepaths. Defensively, still, a work in progress trying to learn a new position. Expect improvements with a chance to improve grade as he matures.”

In the Odor trade, the Yankees also lost Josh Stowers. Stowers was acquired in a trade with the Seattle Mariners back in January 2019. He is a player more-known for his speed as he stole 35 bases with Low-A Charleston in 2019. He had a slash line of .273/.386/.400 with 7 home runs and 40 RBIs. He should begin the season for Texas at their High-A affiliate in Hickory.

So, with the roster crunch in place due to lack of affiliates and Canaan Smith-Njigba also traded to the Pirates, that opens up two High-A outfield roster spots as well as a Low-A spot in Tampa potentially.

First, let’s look at some possible Hudson Valley outfield options. Brandon Lockridge could be a player to watch there because of a combination of good speed and power, but keep an eye on another young outfielder in Ryder Green.

Green will be 21 when the 2021 season begins and was the Yankees’ 3rd Round pick back in 2018. He played for Pulaski in 2019 and hit .262 with 8 home runs and 28 RBIs. He led the team In doubles with 15, was tied for second in home runs, and slugged .444. Could trading a players like Stowers push Green up to High-A in his fourth season with the organization.

As for Low-A, obviously the name people will watch for is Jasson Dominguez. If the organization takes the slow approach with Dominguez and starts him in the GCL, Everson Pereira could be someone to watch. Pereira’s 2019 season in Short-Season Staten Island got cut short due to injury. However, when he makes contact at the plate, the tools that he has instantly stand out.

The roster crunch was bound to happen over the next month as the minor league season gets closer and the system is more streamlined. However, that only means that talent can only jump up the system and eventually get to the Bronx at a quicker pace.