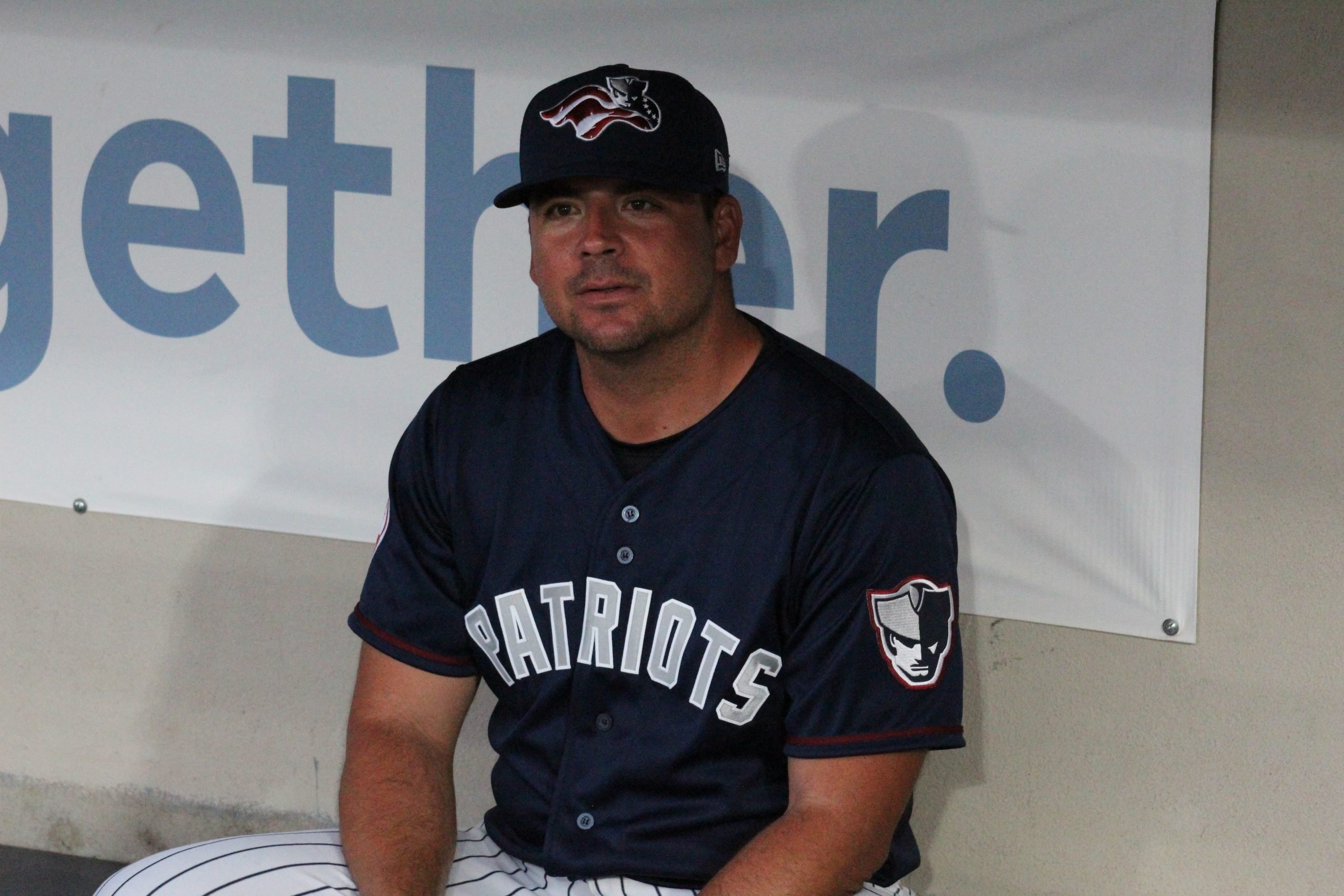 Yankees coordinator of baseball development, Matt Garza, got a call from Kevin Reese in the late hours of Wednesday evening, advising him that he was needed in Somerset promptly after manager Dan Fiorito began to feel under the weather. Garza, who had been working with Low-A Tampa during the opening week of the season, had to catch a flight out of Florida early Thursday morning. Feels familiar…

This is a call that has become fairly routine for Garza, who was summoned to the big leagues during the 2021 season when multiple members of the major league staff contracted COVID-19.

“I enjoy it,” admitted Garza. “It’s part of my job to see all of our players and so at some point I was going to be here anyway, it just worked out for me to be here tonight. I like being that guy to be called on and as long as they want to call on me, I’ll be ready.” 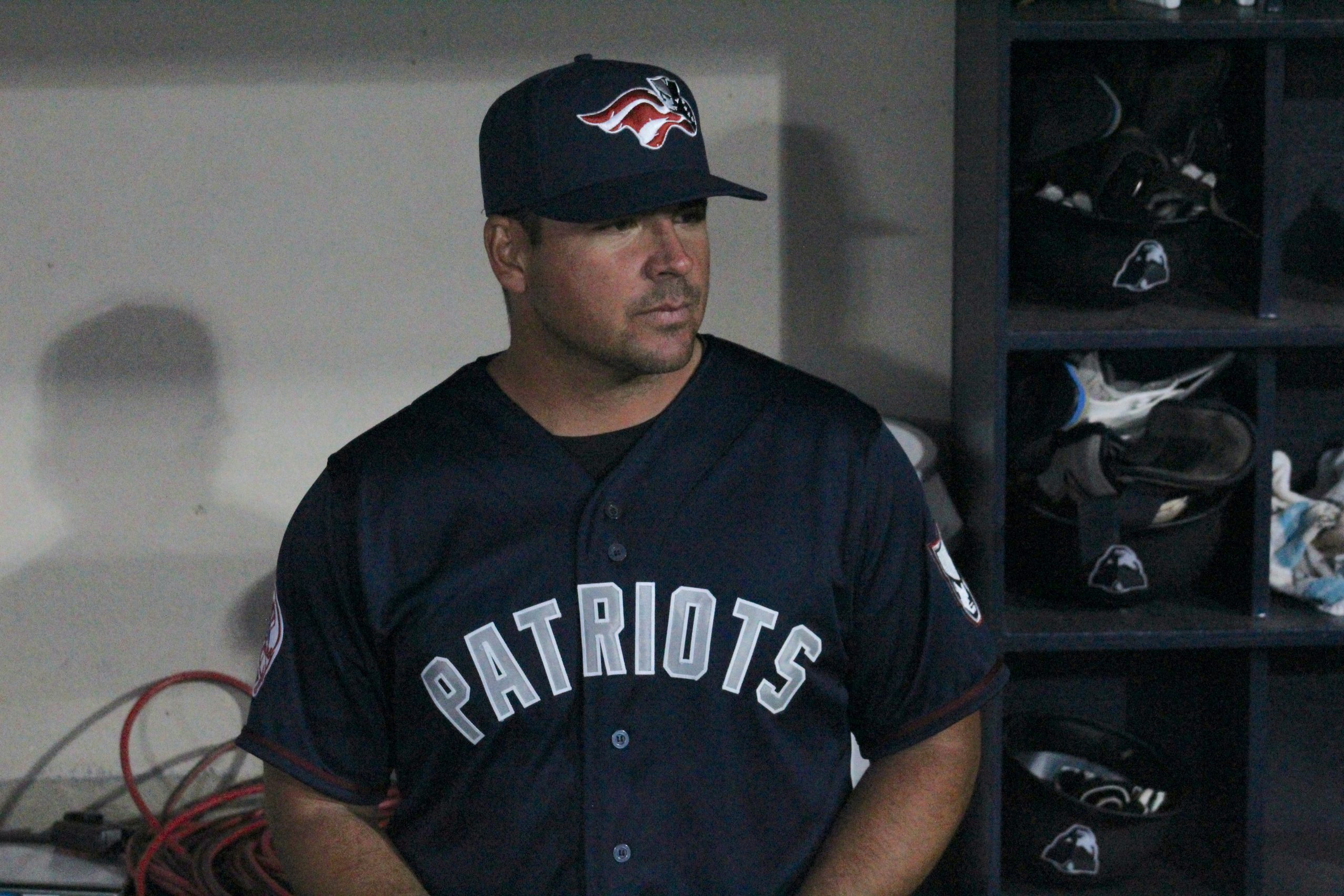 Garza has been a staple in the organization for 12 years now and has been trusted in a variety of under-the-radar, yet extremely vital roles during his tenure. The Yankees transitioned Garza into coordinator of baseball development role in 2020 after he served for three seasons as the teams director of Latin American operations prior to that. Garza has also managed both the GCL and now defunct Staten Island affiliates and served as the catching coach for Tampa from 2011-2012.

“It involves quality control in our processes and evaluation of players and staff,” explained Garza. “Really just trying to help everybody do their jobs a little bit better.”

How does managing an affiliate differ from his accustomed role?

“It’s just a different look,” said Garza. It is definitely a more hands on opportunity with players, which is good. You get to know their personalities and you definitely see the game a little bit differently when you’re managing.” 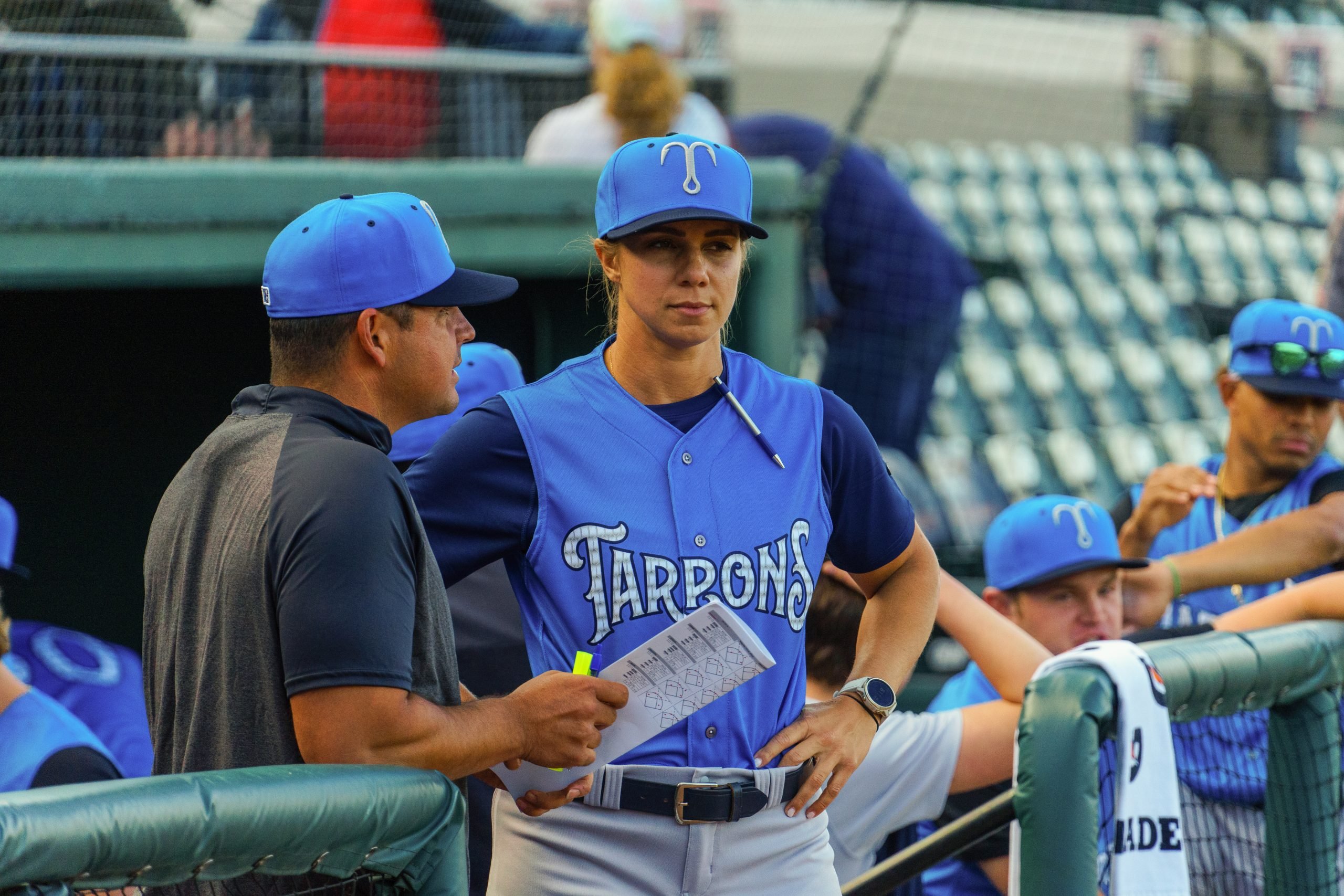 Before flying up to New Jersey, Garza had been working with Tarpons manager Rachel Balkovec, who made history last week by becoming the first female manager in affiliated baseball history.

“She has been great,” Garza said. “She attacks her job as well as anybody; she is hungry for knowledge and hungry to be good at what she does. She has never managed, but she is a phenomenal manager of people and a phenomenal coach in general.”

Garza was still with Somerset on Friday and was slated to manage the Patriots in place of Fiorito for their matchup against Erie.