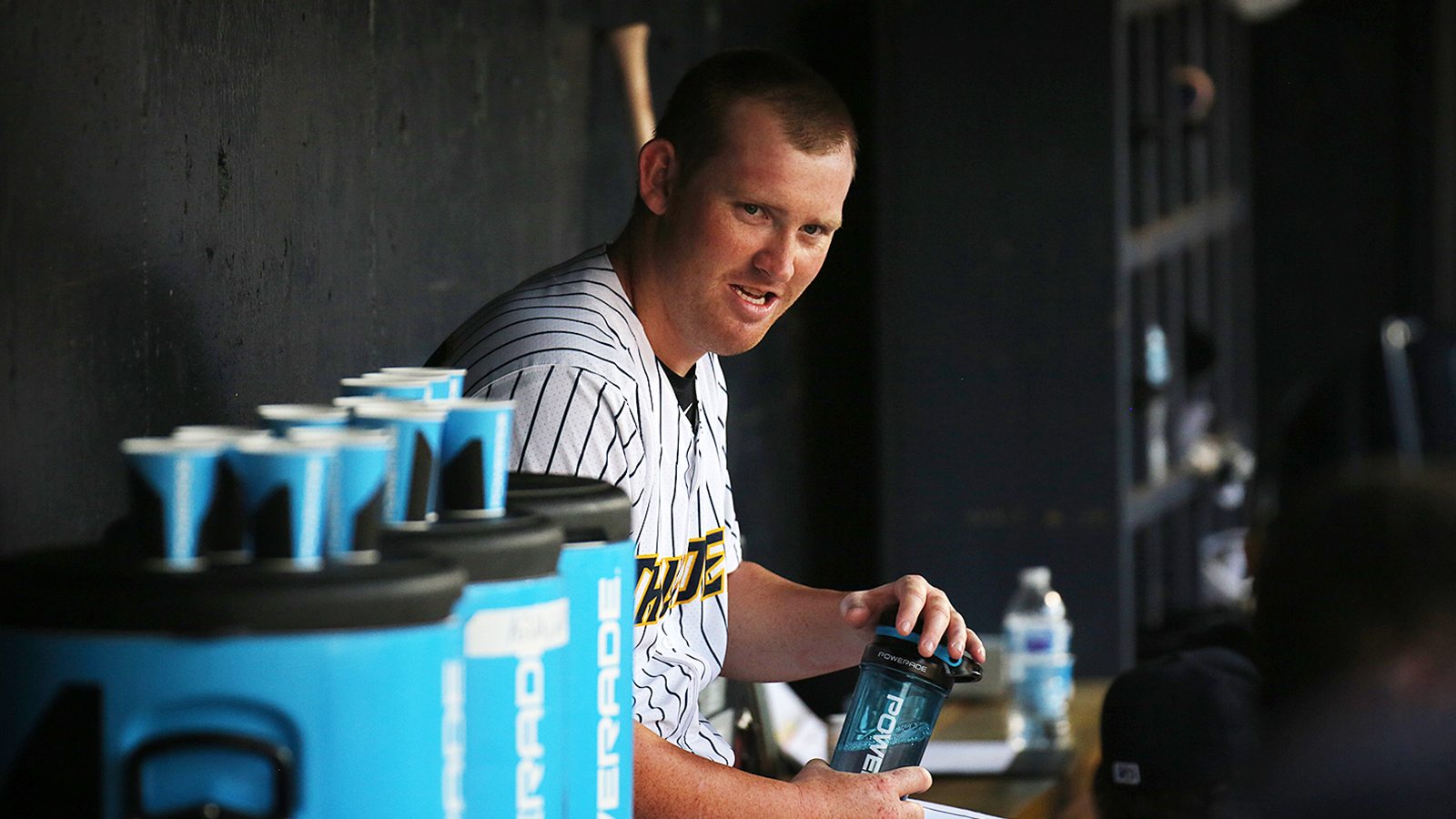 Zack Littell, pictured with the Trenton Thunder, was part of the package trade to the Twins on Sunday morning. (Martin Griff)

The Yankees announced early Sunday morning that they had reached an agreement on a deal with the Twins that would send left-handed starting pitcher Jaime Garcia and $4.2 million in cash considerations to New York in exchange for minor league pitchers Zack Littell and Dietrich Enns. 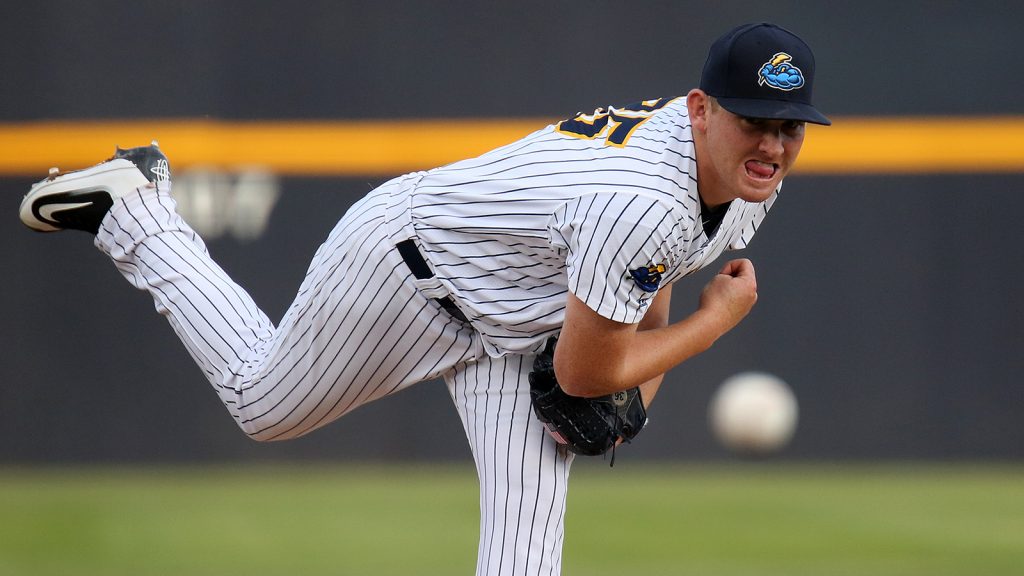 Zack Littell was dealt to the Twins on Sunday morning. (Martin Griff)

Littell, who was a healthy scratch from his start for Trenton last night in Altoona, was in the midst of a strong season after the Yankees acquired him from Seattle in exchange for reliever James Pazos last season.

The 21-year old right-hander had gone 5-0 with a 2.05 ERA with 52 strikeouts in 44 innings over seven starts for Trenton after going 9-1 with a 1.77 ERA in 11 starts for High-A Tampa. Scouts who have seen Littell pitch in recent weeks raved about his development and how far he had come with executing his secondary pitches. 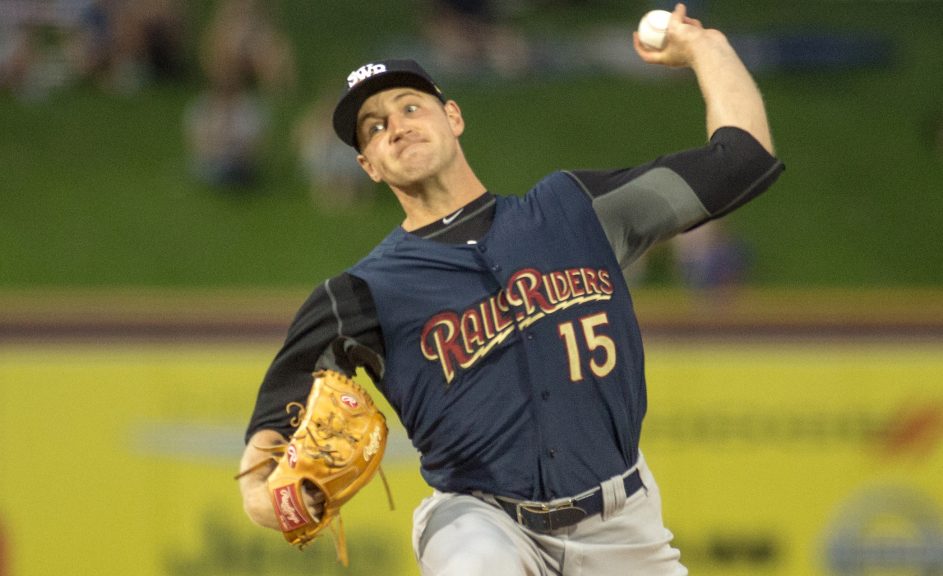 The 26-year old Enns was protected from the Rule 5 Draft this past winter and placed on the 40-man roster by the Yankees after a stellar 2016 campaign. Over 22 starts at Trenton and Scranton, the southpaw went 14-4 with a 1.73 ERA in 135 innings of work.

Enns battled through a shoulder strain earlier in the season, and it limited him to just seven starts for the RailRiders this season. He had gone 1-1 with a 2.29 ERA and .207 batting average against in 39 1/3 innings for the Scranton since returning from a long stint on the DL. Enns has had an incredibly successful career in the Yankees system and has always seemed to fly under the radar despite his eye opening numbers. Since 2013, Enns has not posted an ERA above 2.00.

Garcia made just one start for the Twins after they acquired him along with Anthony Recker from the Atlanta Braves just six days ago. While they felt like they were going to be buyers at that point in time, the Indians and Royals have seemingly caught fire in the AL Central race, and the Twins opted to shift course and become sellers as they sit seven games out of the division lead and four games out of a wild card spot.  With the $4.2 million the Yankees got in the deal, the Twins will essentially be paying the remainder of Garcia’s salary for 2017.

While the Twins may still have a run left in them, they do not view Garcia as an essential piece in making that happen. The 31-year old Garcia, who will be a free-agent at the end of the season, has gone 5-7 with a 4.29 ERA in 19 starts in 2017.

Garcia began his career with St.Louis in 2010 and won double-digit games in four of his seven seasons with the club; he is 67-52 with a 3.65 ERA in 1015 2/3 innings for his career. The lefty comes seasoned with seven games of postseason experience, including two starts for the Cardinals in 2011.