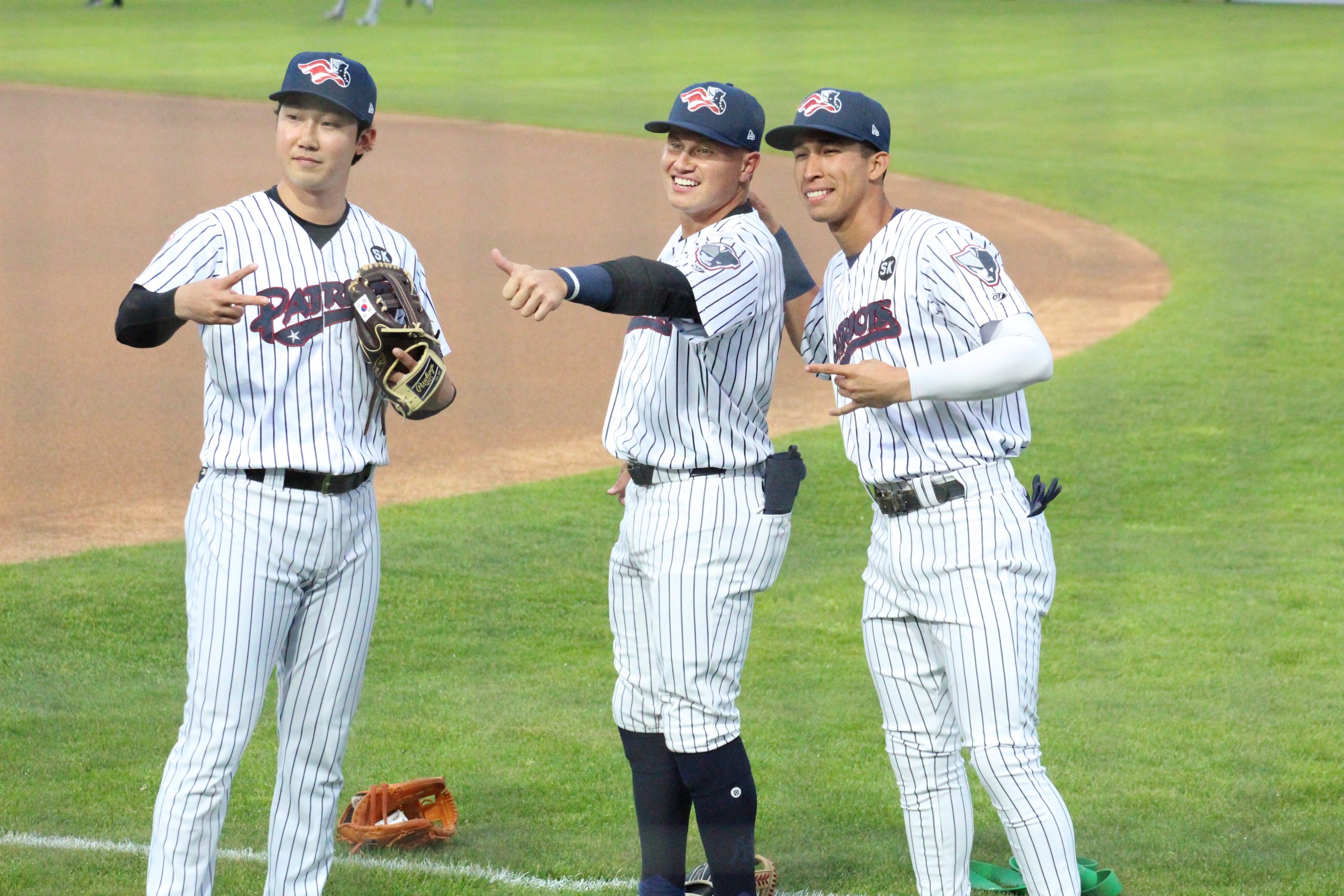 On Monday evening, the Yankees swung a trade that sent infield prospects Diego Castillo and Hoy Park to the Pittsburgh Pirates in exchange for right-handed reliever Clay Holmes.

Castillo was having a breakout year at Double-A Somerset, slashing .277/.345/..444 with a career-high 11 homers to go along with 32 RBI and eight stolen bases in 11 attempts. Since the Yankees inked Castillo as an international free-agent back in 2014-2015 signing class, the 23-year old Castillo had hit just eight career homers in five seasons before seeing his power numbers explode this season. The versatile infielder, who can play second, third and shortstop noticeably added muscle to his frame during the lost 2020 campaign and really adapted to Somerset hitting coach Joe Migliaccio’s barreling-strike approach. 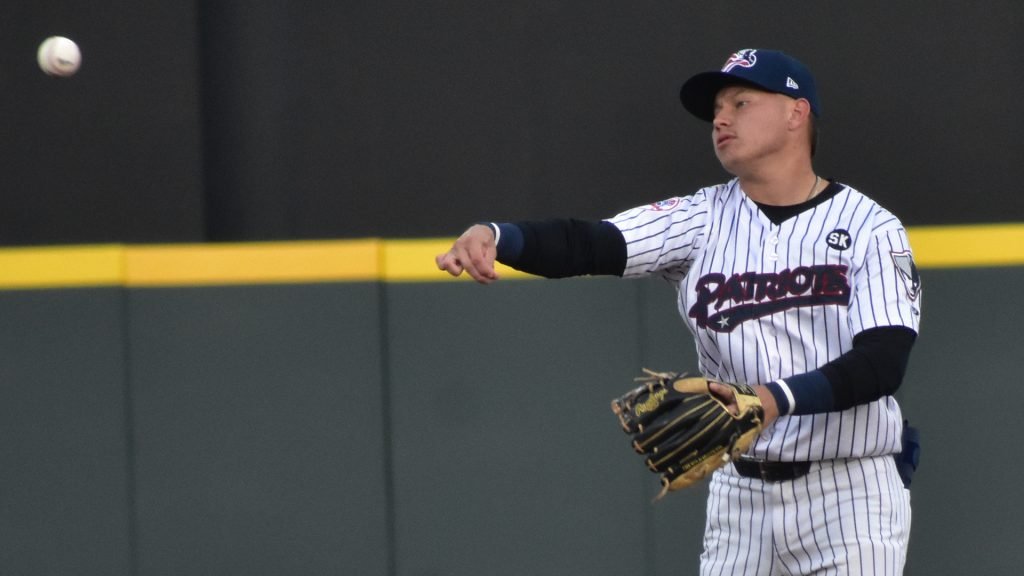 Deigo Castillo playing for the Somerset Patriots on May 7, 2021. (Chris Jones)

Park, who was in the same international free-agent class as Castillo – inking a deal for $1 million as a 19-year old – was also having an eye-opening year at Triple-A Scranton after beginning the season in Somerset. In all, the 25-year old infielder, who got a short call-up to the big leagues less than two weeks ago, slashed .307/.452/.530 – he hit a career-high 11 homers and drove in 45 runs while swiping 11 bags in 15 attempts. Park has long been viewed as a contact-hitter with great bat control and understanding of the zone. He has drawn 330 walks in 556 career minor league games which equates to an impressive .367 career on-base mark. Much like Castillo, Park can play comfortably between second, third and shortstop. Our SWB beat writer Alex Kielar wrote up a feature on Park back in June that you can find here. 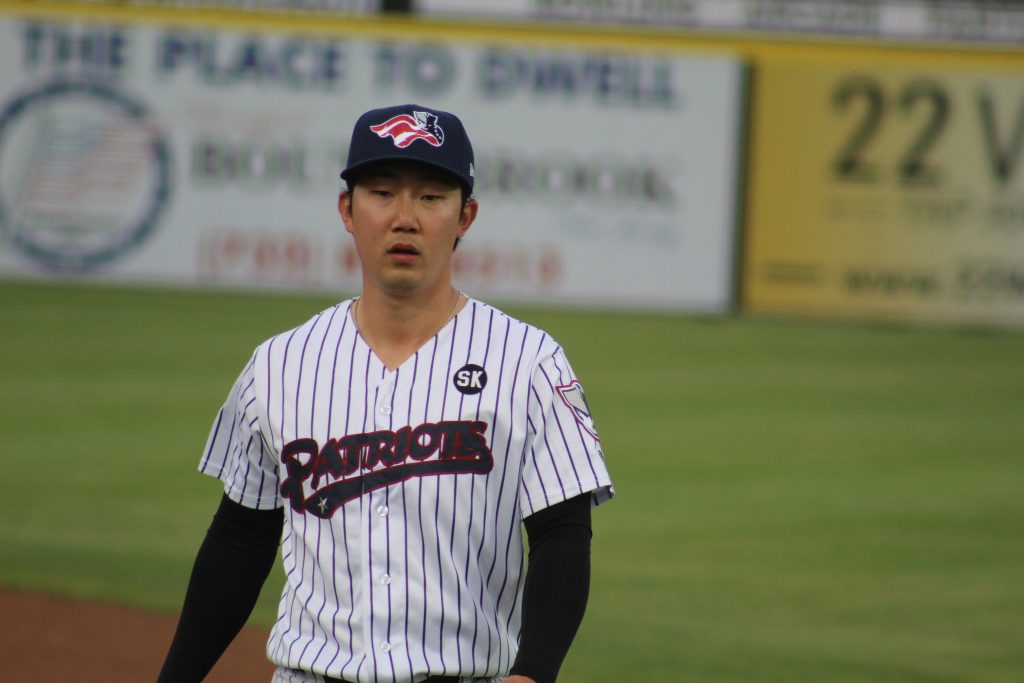 The 28-year old Holmes, a ninth-round draft selection by Pittsburgh back in 2011, has pitched to a 4.93 ERA in 42 innings out of the Pirates bullpen this season. What to like? Well, he has fanned 44 batters in those 42 innings and he has an absurd ground ball rate of nearly 73 percent (72.8). The bad? Holmes has issued 25 walks and allowed 35 hits which means that he is often working with runners on base.

Holmes will be arbitration eligible for the first time this winter and is under team control now until 2024. Park will be an impeding minor league free-agent unless he is added to the 40-man roster prior to seasons end. Castillo will be Rule-5 draft eligible and will also need to be added to the 40 in order to avoid exposure to the other clubs around baseball come December. This likely played into the Yankees decision to make a move involving these particular players at this point in time.