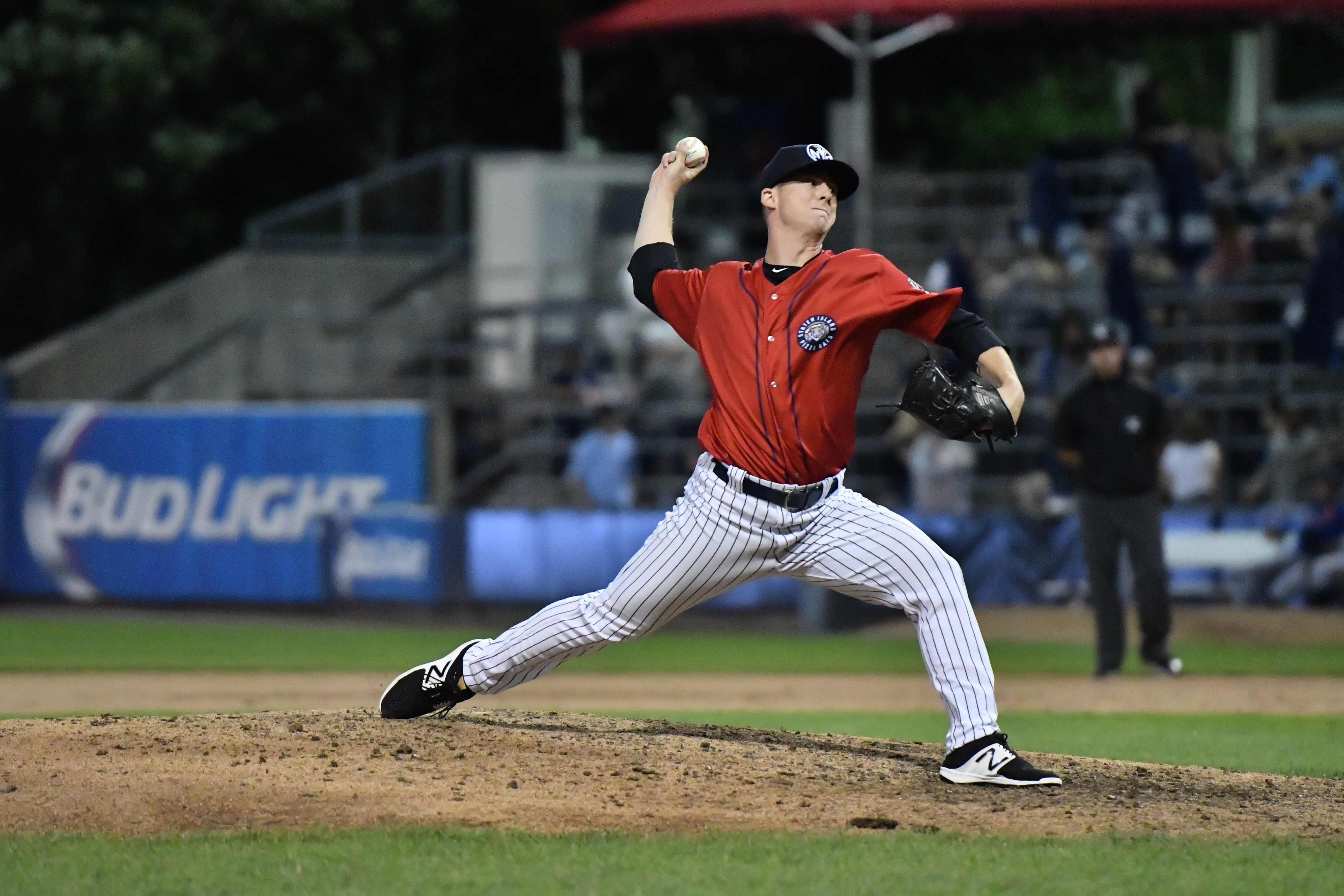 In a move first reported by Lindsey Adler of The Athletic on Thursday morning, the Yankees have acquired speedy outfielder Tim Locastro from the Arizona Diamondbacks in exchange for relief prospect Keegan Curtis.

Curtis, a 2018 22nd round draft selection by the Yankees, had pitched in 12 games for Double-A Somerset this season. The 25-year old righty had earned two saves while fanning 27 batters and walking seven in 16 innings of work for the Patriots. Curtis was used by manager Julio Mosquera primarily in late inning situations and viewed as a sleeper in the Yankees system with potential to move quickly if he could command the strike zone consistently.

The Louisiana-Monroe product carries a 6’1″, 175-pound frame and relies on a low-to-mid 90’s fastball to go along with a curveball and slider in his arsenal. Despite a mixed bag of results in the early going of 2021, Curtis moves to an organization looking at a rebuild phase and has a chance to earn a potential spot moving forward if he can continue to expand the zone with his breaking ball. You can check out some background information on Curtis here in an exclusive interview that we did with him shortly after being drafted in 2018.

Locastro is viewed as a speedster with some defensive versatility, but is not necessarily known for his offensive ability. The 28-year old Ithaca College product was slashing just .178/.271/.220 in 118 at-bats for Arizona while seeing time at all three sports in the outfield. Locastro had gone 5-for-8 on stolen base attempts this season and is 31-for-34 in his career.