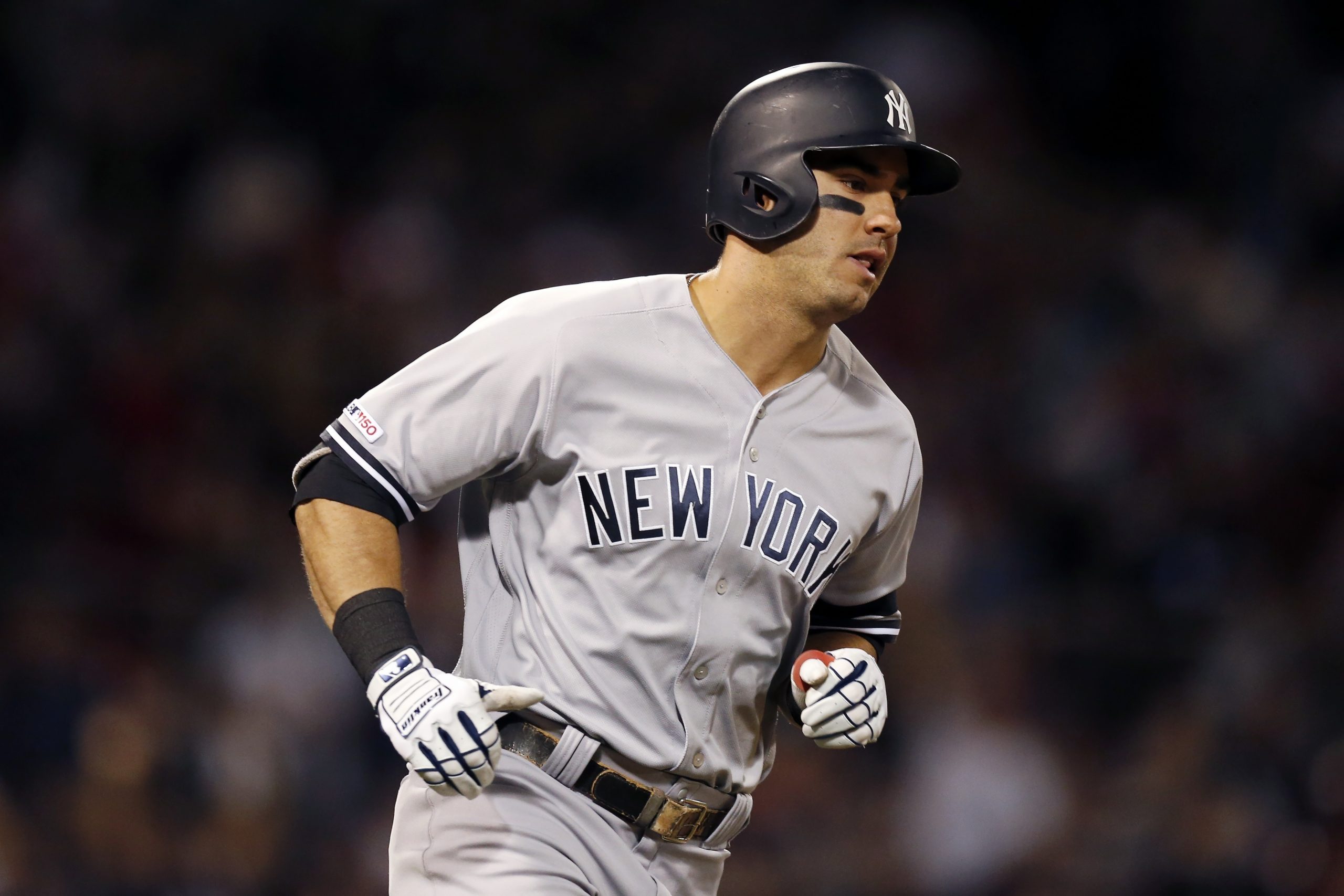 Mike Tauchman’s time as a Yankee has come to an end. The Yankees traded Tuachman on Tuesday to the San Francisco Giants for left-handed pitcher Wandy Peralta and a player to be named later.

Tauchman was initially acquired by the Yankees in 2019 in the dealt that sent Phillip Diehl to the Colorado Rockies.

Wandy Peralta, a 29-year old MLB veteran, was signed by the DSL Reds in 2010. He has since spent time with the Cincinnati Reds and most recently the San Francisco Giants from 2019-2021.

He joins the Yankees bullpen as the third left-handed relief pitcher.