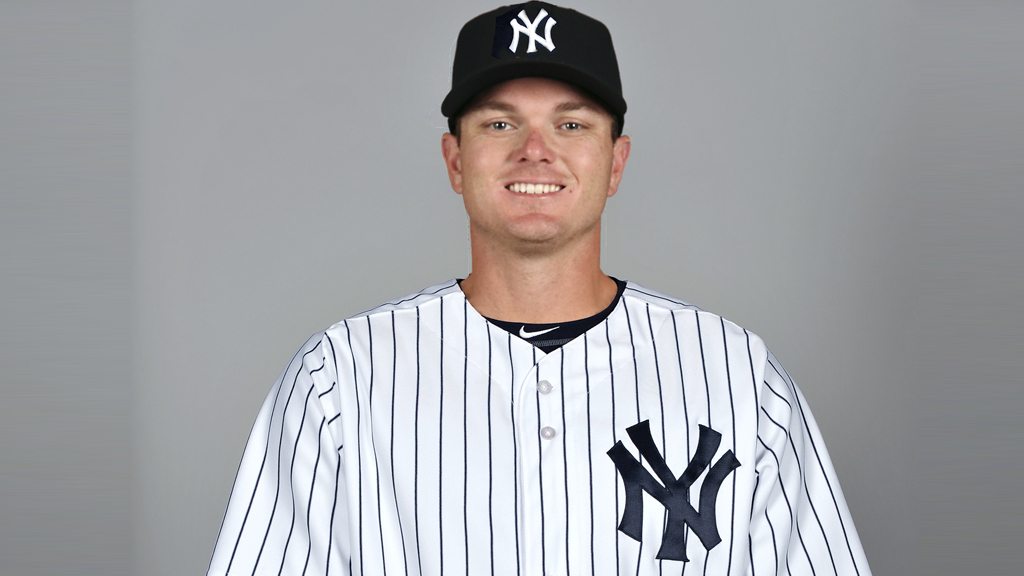 Over the last few months, this corner has been in favor of the Yankees using their catching surplus to acquire needed pieces to return the club to the status of a serious contender.

With Brian McCann penned in as the starting catcher for several years – whether that move will pay off or be an albatross is still up to debate – Francisco Cervelli, Austin Romine, John Ryan Murphy and Gary Sanchez were, in no particular order, taking up needed space on the Yankees’ 40-man roster.

Somebody had to be moved, and when the Pittsburgh Pirates, concerned they likely would not be able to re-sign Russell Martin, eyeing a 5-year, $80 million contract, inquired about Cervelli. In return, they offered Justin Wilson, a left-handed reliever with a lot of upside.

“Wilson may need a tweak here or there,” said a scout from a National League team. “He fell off a bit last year after an excellent season in 2013, but the Yankees got themselves an excellent reliever in exchange for a position they could trade from.”

So Cervelli – the girls will tell you what mesmerizing eyes he has – takes his upbeat style of play to Pittsburgh after hitting .301 with a pair of homers and 13 RBIs in 49 games in 2014. He missed two months with a Grade 2 right hamstring strain. His career batting average is .278, marred by several injures, some fluky. The Pirates feel he fortifies their catching position while Martin tests free-agency with Chris Stewart and Tony Sanchez the remaining backstops on their present roster.

Realistically, both teams are protecting themselves, with Yankees erstwhile closer David Robertson seeking a 4-year, $50 million payday in free-agency. Wilson, if all goes well, gives the Yankees a potential 8th-inning setup southpaw if Dellin Betances becomes the closer.

So what did the Yankees get in Wilson, who came through the minors as a starter – in fact helping Double-A Altoona defeat Trenton, the Yankees’ farm team, in the 2010 Eastern League Championship Series?

The Pirates swapped Wilson, 27, who strikes out a career average of 8.3 per nine innings, feeling lefty Bobby LaFromboise could fill his role. He is not arbitration eligible until 2016 and is under Yankees control through the 2018 season. He has held right-handed hitters to a .206 average in his career.

“Thank you Pittsburgh!” Wilson said on his Twitter account. “Will never forget the great time I had with the Pirates. Going to miss the organization and my teammates, but excited to join the Yankees! Tradition and a first class organization. Can’t wait for Yankee baseball. Hope I look good in Pinstripes!”

The Yankees did well in dealing Cervelli for a reliever with this much upside. Certainly the club will address Wilson’s walk rate and control. The Fresno State product has pitched in meaningful games with the Pirates earning postseason berths the last two seasons.

It would not surprise if the Yankees moved another catcher this offseason, as both Romine and Sanchez, if the deal is right, are tradable. Murphy is easily the best of this bunch and can back up McCann in 2015. Luis Torrens is a younger catcher in the system with vast potential.

Was this a good trade for the Yankees? Yes, for a few reasons.