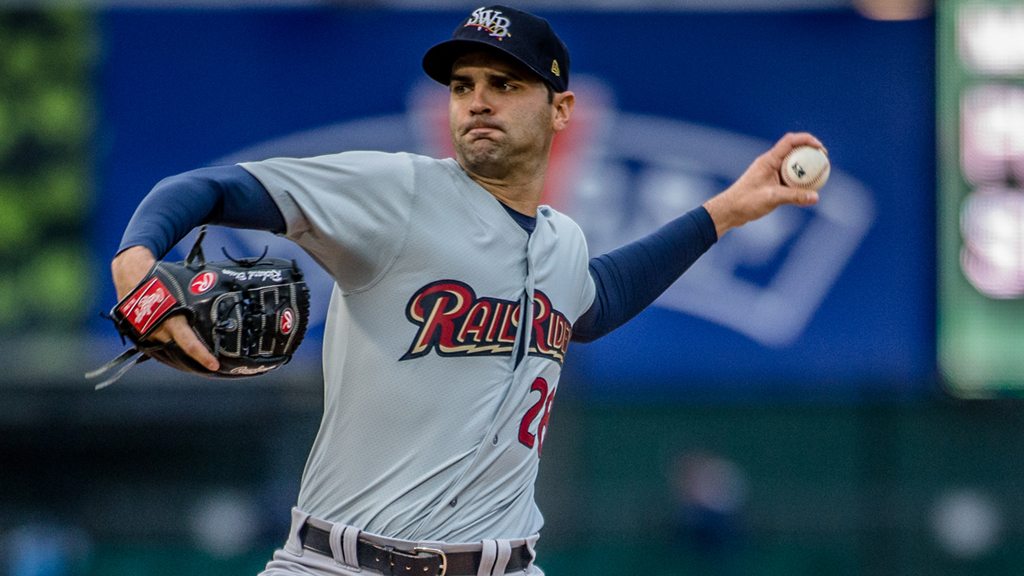 The New York Yankees finalized the signing of free agent first baseman Chris Carter to a one-year, $3.5 million contract on Thursday following a week of speculation regarding the deal.

The 30-year-old Carter was the National League’s home run leader in 2016 for the Milwaukee Brewers with 41 round trippers in 549 at-bats.

Carter’s signing provides an additional opinion at first base alongside Greg Bird and Tyler Austin with the potential to bolster the power output at the big league level and provide insurance off the bench.

To make room for Carter on the 40-man roster, the Yankees designated reliever Richard Bleier for assignment.

Bleier, originally a sixth-round selection by the Texas Rangers in 2008 MLB Draft, joined the Yankees organization as a minor league free agent in December 2015, going 2-3 with a 3.72 ERA in 12 games (10 starts) for Triple-A Scranton and recorded a 1.96 ERA in 23 innings in the Bronx as a rookie last season.

Bleier is slated to pitch for Team Israel in the 2017 World Baseball Classic alongside former Yankees prospect, Jeremy Bleich beginning on March 6 in Seoul, South Korea.