Yankees Drop Game 2 to the Nationals 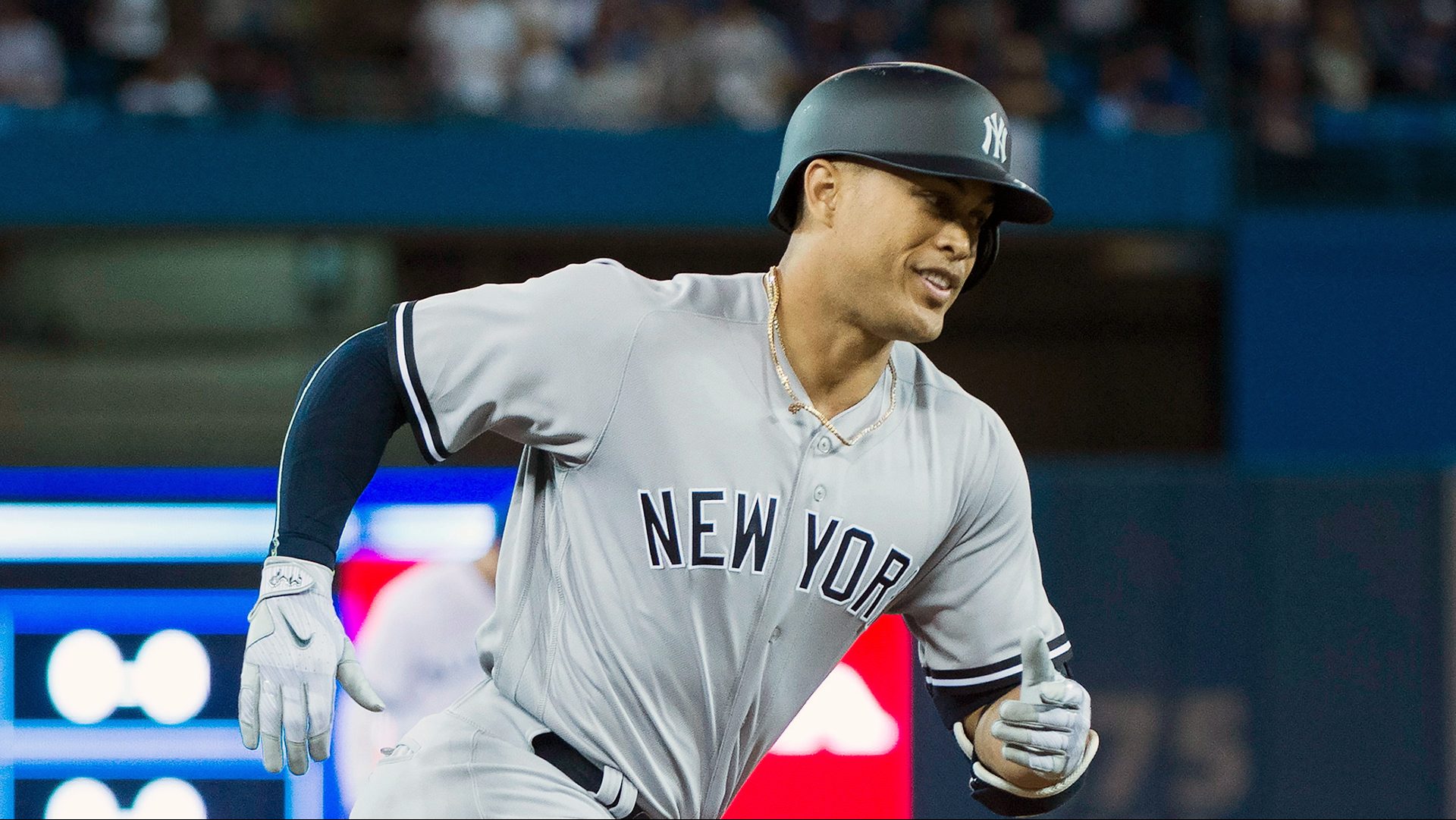 The Yankees used six pitchers in tonight’s game. James Paxton went just one innings, giving up five hits, three earned runs, one walk, and struck out one over the course of 41 pitches thrown.

Aaron Boone spoke with the media following Saturday night’s game, stating that it just seemed like Paxton didn’t have hit velocity ticked up quite yet. Boone stating that Paxton threw some good cut-fastballs and curveballs early in the first inning, but that by the end of the first and into the second, his velocity flattened out on him. Boone said he is not alarmed that his velocity did not top 91 MPH tonight as that is where he’s been of recent, but saying that Paxton just needs to find that next gear. Boone stated he’s close, just needs to get timed up to where his pitches click up front for him. Boone said Paxton feels good physically, but just needs to get into a good sink with his delivery.

King came in in a tough situation. Boone stating that King pitched great tonight and the only one mistake Boone would say he made was the two-strike hanging fastball to Kendrick. Other than that pitch, Boone was really happy with where King is at and stated that he picked up right where he left off in the exhibition game.

Jonathan came in for Michael King, throwing one and a third innings ,throwing 17 pitches,  giving up two hits and striking out one. David Hale replaced Jonathan Holder. He threw a scoreless third of an inning and threw 6 pitches. Ben Heller replaced Hale and threw one inning, giving up one hit, one earned run, and one home run over 19 pitches thrown. Luis Avilan replaced Heller in the eighth.

The Yankees two runs tonight came off the bats of Giancarlo Stanton, who launched a ball deep to left in the fourth inning, keeping his hot streak alive, as well as an RBI single from DJ LaMehieu in the third.

Aaron Boone stating after the game that Stanton looks really great right now. “He’s in a such a good frame of mine, feels great physically, and is putting together a really good game plan and getting in good at-bats, and putting himself in good counts,” stated Boone, who said he’s really excited with where Stanton is at right now.

Aaron Hicks spoke with the media after the game as well and spoke on having to change game plans when you find out you’re facing a different pitcher. Coming into tonight’s game, the Yankees thought they were facing Stephen Strasberg, who was scratched late due to nerve discomfort in his hand. He was replaced by Erick Fedde. Hicks stated that when a situation like that happens, that you have to make the adjustment as fast as possible and learn as much information on the new pitcher as quick as possible and come up with a good game plan before batting practice.

Climbing out of a hole tonight, Hicks stated that eventually the team needs to score runs. He felt like the Yankees continued to battle all night tonight and were doing everything they could to put themselves in positions to score runs, but just didn’t get it done tonight.

The Yankees and Nationals close out their 3-game season-opening series on Sunday at 1:05PM at Nationals Park before heading to Philadelphia for a two-game road series against the Phillies beginning Tuesday.