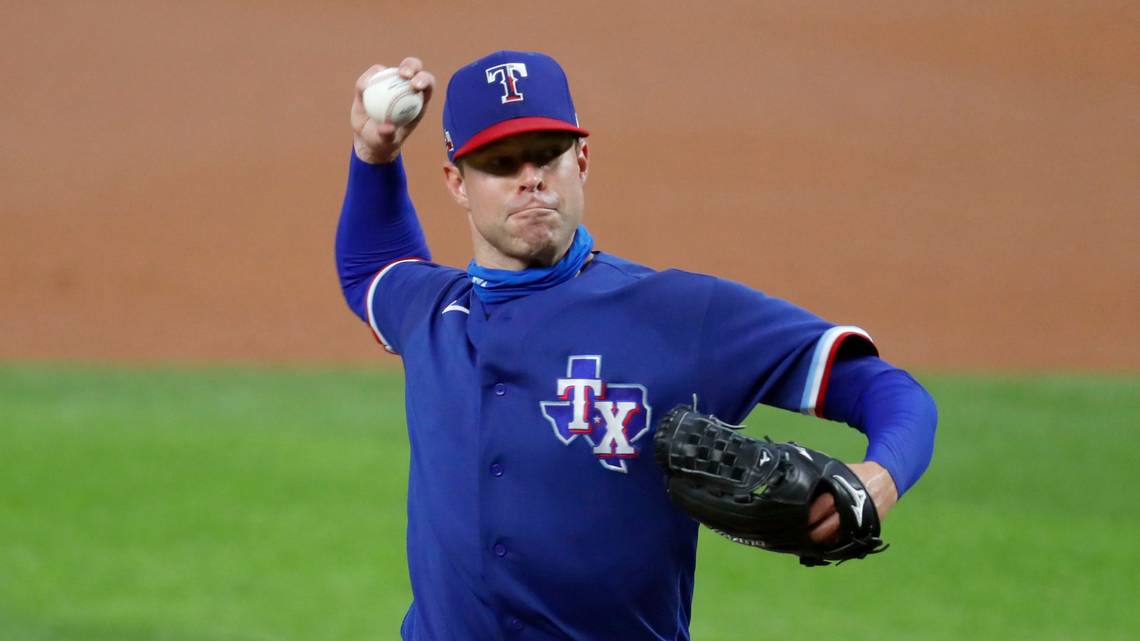 While the Yankees have yet to confirm, it was announced by ESPN’s Jeff Passan on Saturday that the Yankees and free-agent right-handed pitcher, Corey Kluber were finalizing a one-year, $11 million contract. Kluber, a two-time American League Cy Young Award winner will be joining the Yankees starting rotation in 2021.

Kluber was with the Texas Rangers in 2020, however his season ended early after he suffered a shoulder injury during his first start with the Rangers. This was also just his first start since taking a line-drive to the forearm early into the 2019 season that caused him to miss the remainder of that season as well. He has been rehabilitating from his most recent injury with Eric Cressey, the Yankees’ director of player health and performance, which likely gave the Yankees the upper-hand in securing Kluber for the 2021 season.

Kluber threw a mound session on Friday from more than 25 teams this past week, including the Yankees, who had scouts in attendance. Early reports from Kluber’s mound session were positive and many teams seemed to show interest. According to scouts, he looked healthy and had his typical fastball velocity. He is known for his mechanical demeanor on and off the mound, relies heavily on his four-seam fastball, as well as a curveball and a sinker that he has added to his repertoire the last couple years.

During his five years with the Cleveland Indians, Kluber was 83-45, with a 2.85 ERA and 10.1 strikeouts per nine innings, with a 1.016 WHIP. As mentioned above, he won the AL Cy Young Award in 2014 and 2017, and finishing third two years as well. Kluber has a 4-3 postseson record with a 3.97 ERA in nine postseason starts. During his time with Cleveland, Kluber worked with now Yankees’ pitching coach, Matt Blake as well.

With the Yankees now signing Kluber, the question is, do we see Masahiro Tanaka, James Paxton, or J.A. Happ return? The Yankees haven’t seemed too interested in bringing Tanaka back this offseason, and there has been little talk about Paxton or Happ either.

With the addition of Kluber joining Gerrit Cole, the Yankees could now have a set rotation. Other possible starters for 2021 could include Jordan Montgomery, who did well in 2020, Domingo German, Deivi Garcia, Michael King, Clarke Schmidt, and possibly Luis Severino, who is set to return possibly in June or July at the earliest.