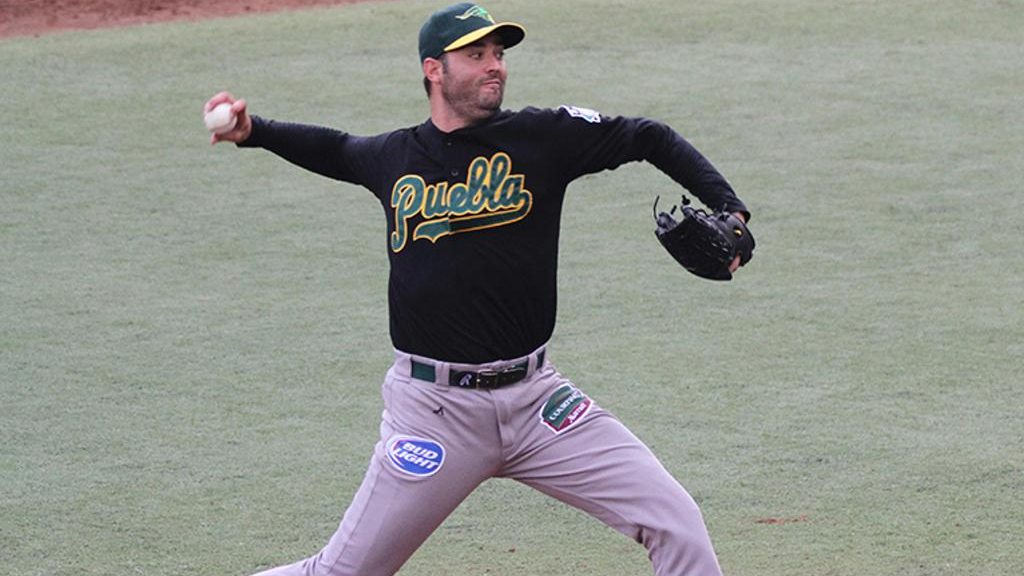 The Yankees have hired former major league pitcher, Armando Galarraga, to join the coaching staff per Newsday’s Erik Boland. He will serve as a minor league pitching instructor.

Galarraga played for four teams during his six-year career in the bigs. He’s best known for what didn’t happen in his career—a perfect game with the Detroit Tigers on June 2, 2010.

On the final out needed for perfection, the Indians’ Jason Donald hit a grounder to first baseman Miguel Cabrera who then flipped to Galarraga covering the base, but umpire Jim Joyce called Donald safe. Replays disproved Joyce’s call and Donald was actually out.

Before playing for the Tigers from 2008-2010 he pitched for the Texas Rangers in 2007. Galarraga also pitched for the Arizona Diamondbacks in 2011 before finishing his MLB career with the Houston Astros in 2012. The righty went 26-34 with a career 4.78 ERA.

He played in Taiwan, Mexico and Venezuela before retiring in 2015.